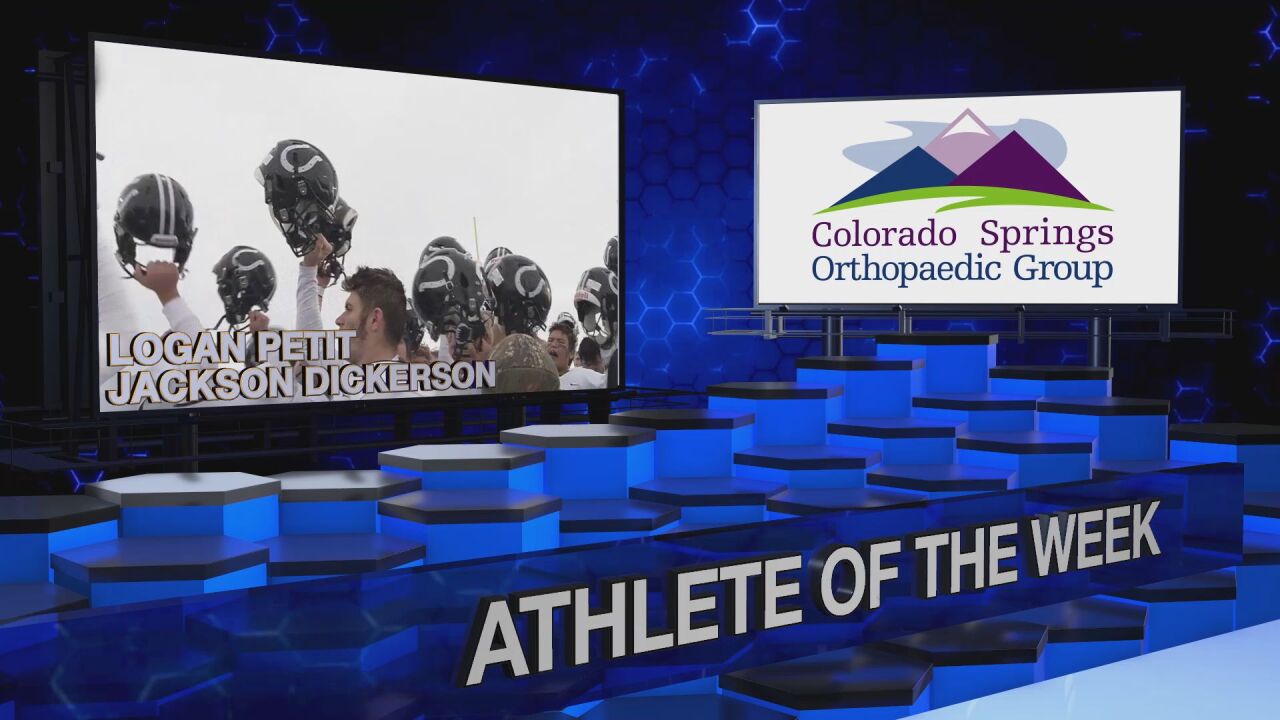 Copyright 2019 Scripps Media, Inc. All rights reserved. This material may not be published, broadcast, rewritten, or redistributed.
The Colts duo combined for the game-winning touchdown Saturday to send Pueblo South to the 3A Championship. 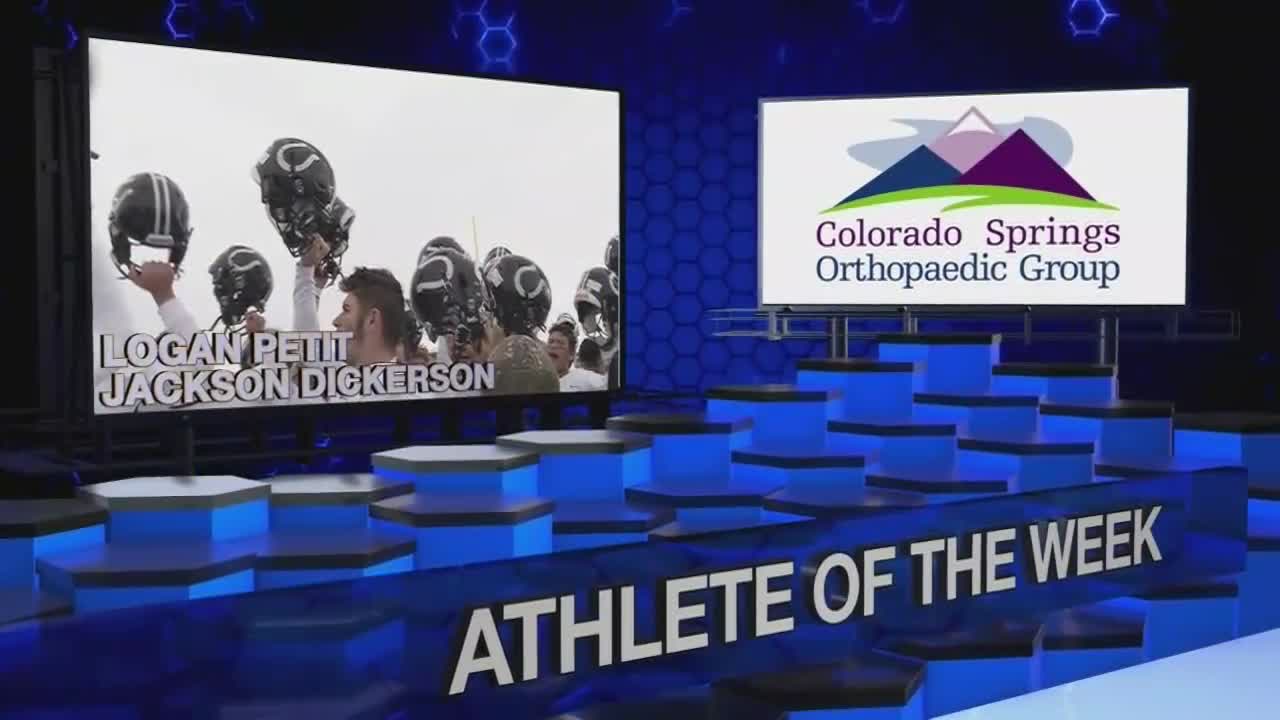 PUEBLO — With your football season on the line, who would you trust to throw and catch a game winning touchdown?

Well on Saturday, the Pueblo South Colt's found that out.

With less than 20 seconds to go against Frederick in the state semifinal game, on 4th down, the Colts needed to get first down to continue the drive, and a touchdown to win the game.

A Colt connection of Logan Petit, finding Jackson Dickerson for a touchdown, sent Pueblo South to the 3A state title game.

"I saw the cornerback and when the ball was snapped he was on Jackson's back, so I threw it really outside," explained Colts sr. quarterback Logan Petit. "And he made a spectacular catch and I had no words from there."

"I turned around the ball was already there and I grabbed it," added Colts sr. wide receiver Jackson Dickerson. "I tucked it. I saw my opportunity after the defender missed and I took the opportunity to go score. It worked out pretty well for us."

And this game-winning play was something both seniors were prepared for.

"I just kept believing," explained Petit. "It was a do or don't situation. We got to get this done. It was a play we have preppaed over 150 times."

"I do not let all the hype get to me," said Dickerson. "I am just focused on what play we have right now. That was the process I had. Get the first down, move forward from here, everything will work out for us"

With the preparation paying off, the Colts will now look to bring back their second state championship trophy in 3 years. But for Dickerson and Petit, this connection is not done just yet, as they plan to put it on full display in the state title game.

"To be in the situation I am at right now. You know senior year going into my state title. My last game of my career here at South. It is just super exciting," said Dickerson with a smile on his face.