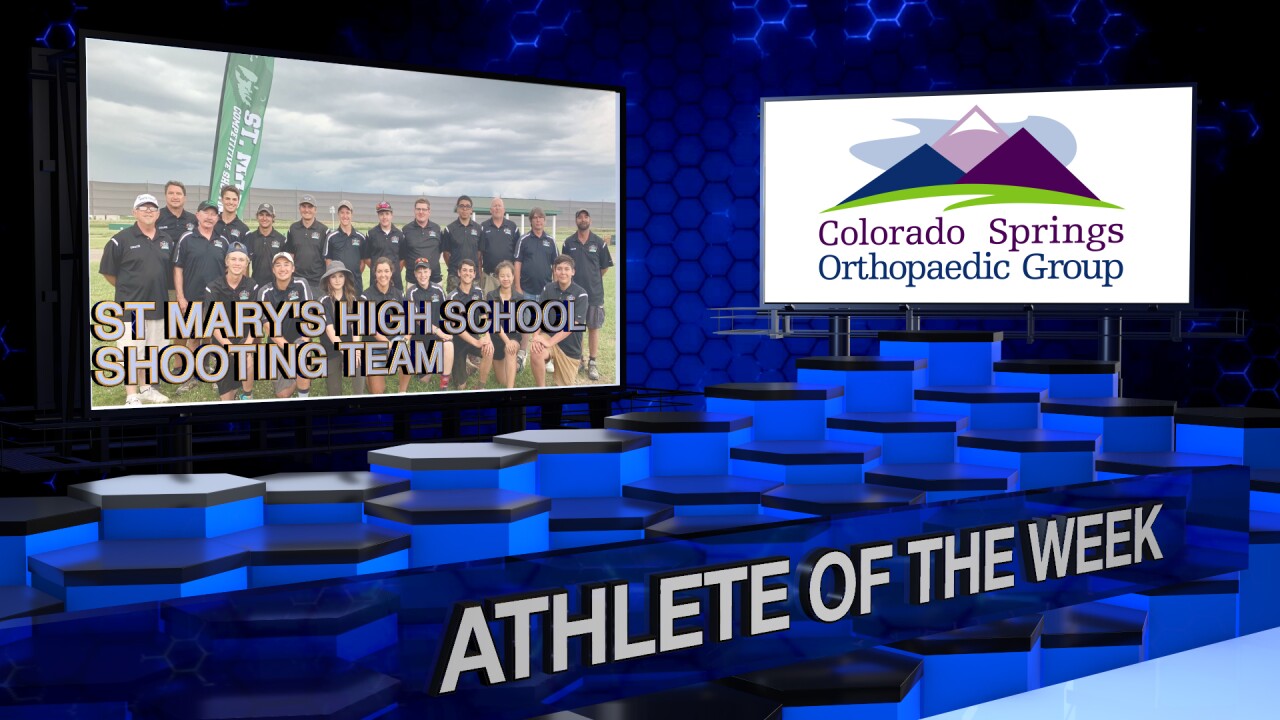 Copyright 2020 Scripps Media, Inc. All rights reserved. This material may not be published, broadcast, rewritten, or redistributed.
The St. Mary's competitive shooting team have been in existence for three years. 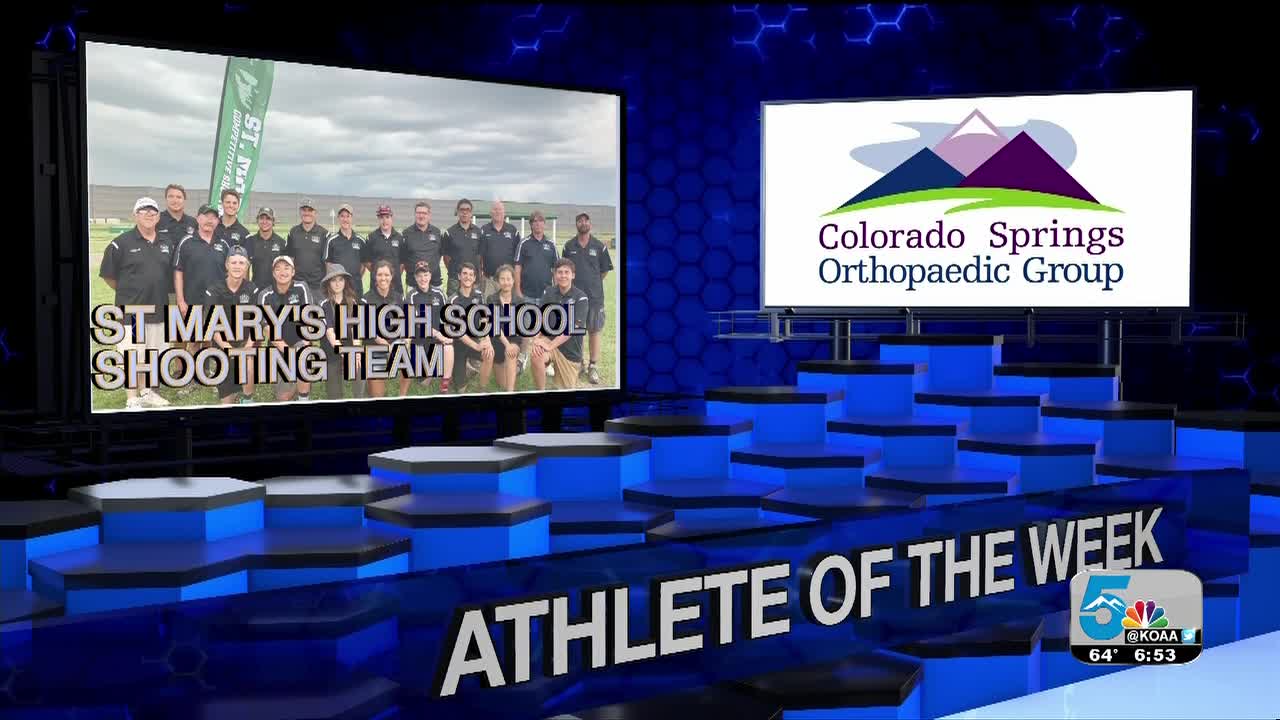 COLORADO SPRINGS — Home on the range at the Pikes Peak Gun Club, the St. Mary's competitive shooting team is having a blast.

In the past three years, this varsity sport has continued to grow, from a handful of members to nearly 20.

"Really have become dedicated to this team, shot many different shoots, and grown into this sport which I didn't expect at all," senior competitor Mark Rysavy said.

With many of the competitors new to the sport, gun safety and proper usage have been two of the key components for head coach John Westfall.

"It was important, there are a lot of kids that don't fit into the traditional sports, basketball, football and everyone just fits into it and everyone can do it," Westfall said.

These Pirates have aimed high and the success has followed with this senior-laden squad winning several state and national awards at competitions dating back to 2018.

"I feel like we've had a lot of kids join the team that want to be a part of the team, they didn't join it just for the heck of it," Sorensen said.

A team showing us when you have your sights set on big goals, sometimes you just need the confidence to pull the trigger.

"I never shot a gun before and saw this start, thought this would be my chance to start shooting, and then it really grew for me," Rysavy said.