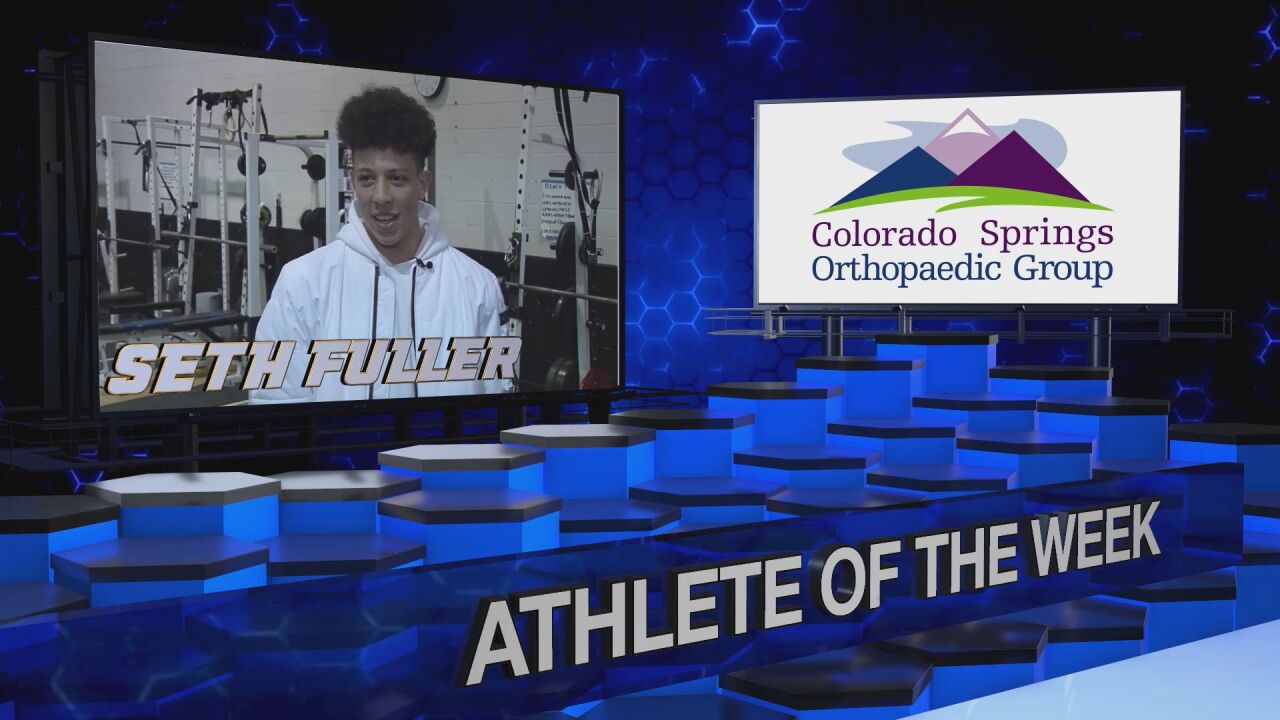 Copyright 2019 Scripps Media, Inc. All rights reserved. This material may not be published, broadcast, rewritten, or redistributed.
The Panthers star receiver has eight touchdowns on the season. 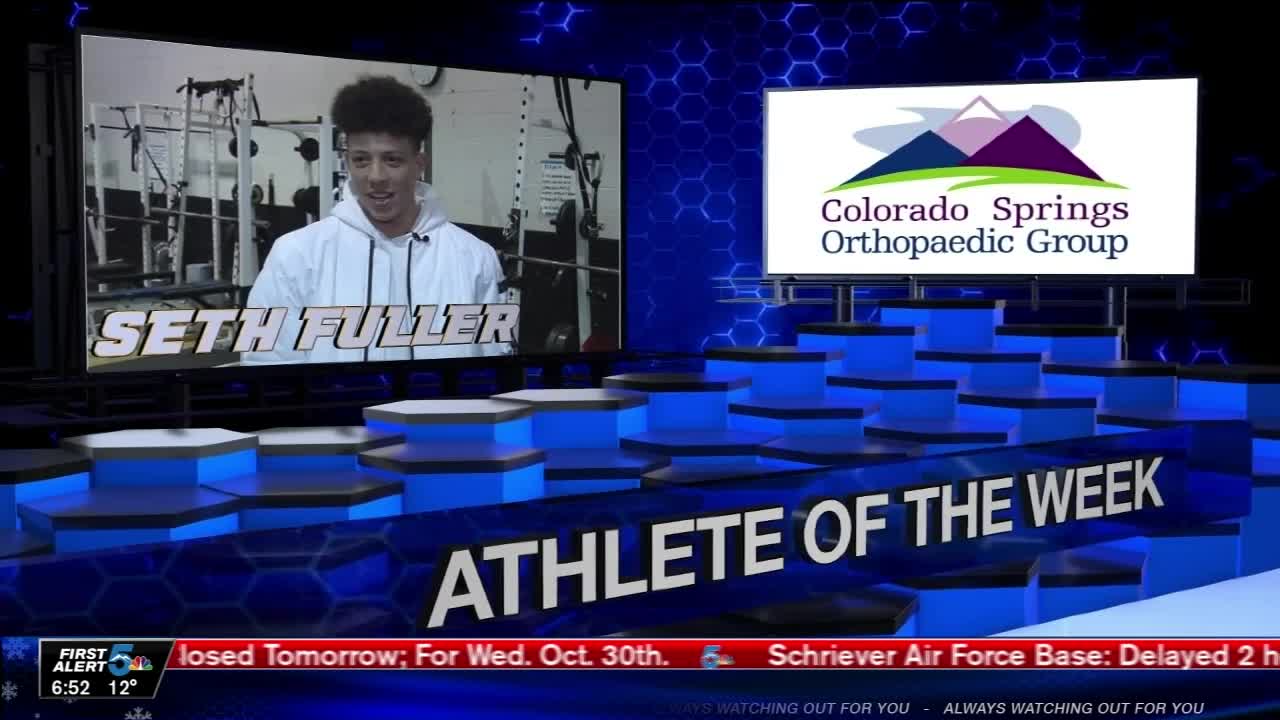 On any deep ball thrown on a high school football Friday night in Colorado, few are as full of excitement as those thrown to Harrison star: Seth Fuller.

"He's the kind of guy that can take the top off the defense but he can do the little things as well too," Panthers head coach Al Melo said. "He'll catch shallow crosses, he'll go over the middle and do these things too. He'll go out and block when our running game going, he does the things to help our engine go."

After struggling with some early season injuries, the junior wide receiver is back to 100% and putting on a show with more than half of his 500 yards and 8 touchdowns coming in the last three weeks.

"I'm having so much fun because in high school you have limited time to play and have this brotherhood," Fuller said. "So just want to make the best of high school that I can."

The 6'2 speedster not only has a good grip on football but also his academics, currently working on his Associates Degree at Pikes Peak Community College before continuing to ball at the next level.

"I knew it would help me in the future once I go off to college because it can be difficult with sports and college," Fuller said.

Fuller is still early in his recruiting process but says he'll keep his options open while focusing on studying Astrology.