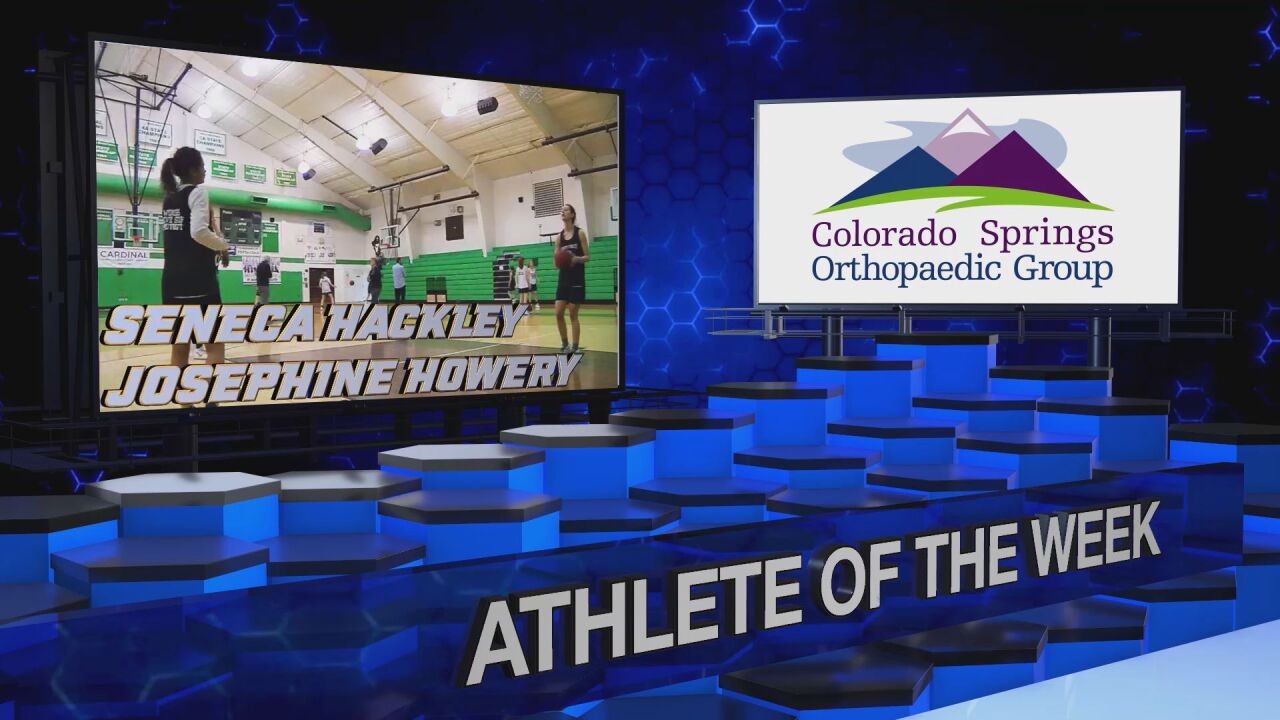 Copyright 2020 Scripps Media, Inc. All rights reserved. This material may not be published, broadcast, rewritten, or redistributed.
St. Mary&#39;s senior guards Seneca Hackley and Josephine Howery have combined to average 40 points and 10 rebounds per game this season. 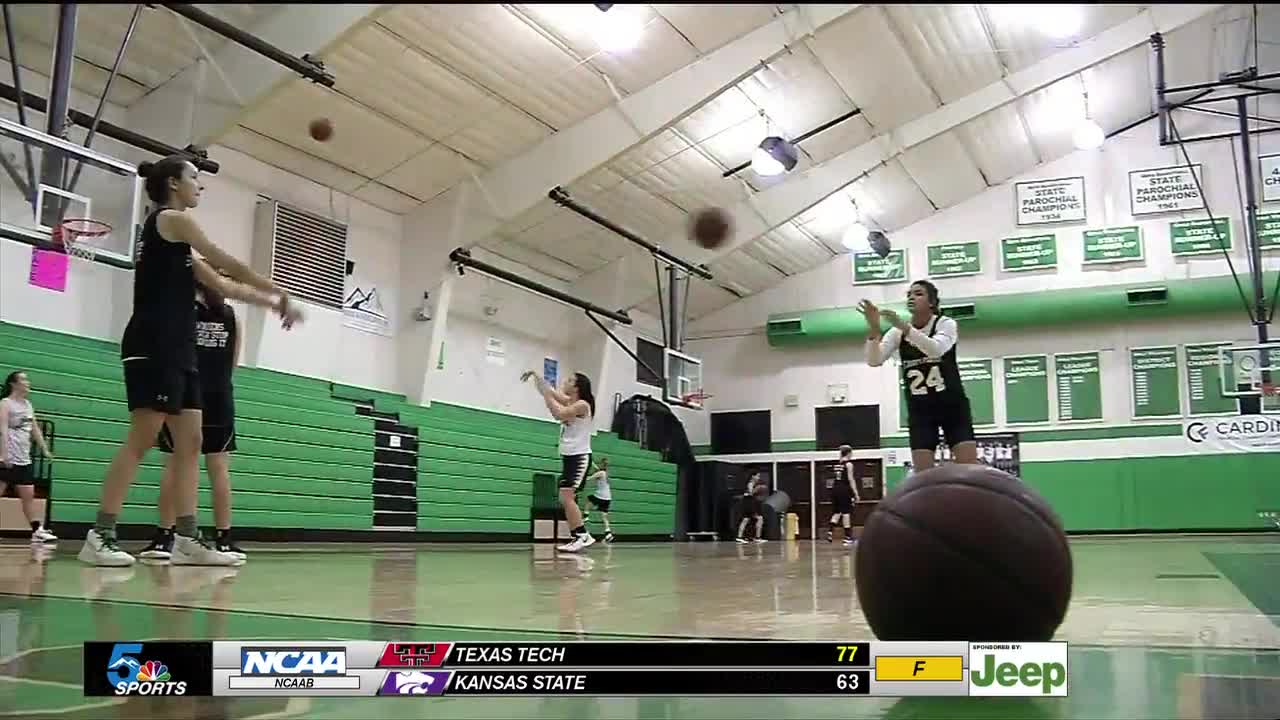 With the wind at their backs as they fly across the open court, Lady Pirates senior standouts Seneca Hackley and Josephine Howery are simply unstoppable.

"Magical it really has been," Lady Pirates head coach Mike Burkett said. "I've watched them both develop from freshman year, they both started during their freshman year at different times. They both started and have succeeded expectations, they have done wonderful things for this program."

Combining for nearly 40 points and 10 assists per game this season, two of No. 1 St. Mary's all-time leading scorers have been front and center of the team's 8-1 start.

"We both just have a lot of confidence in ourselves and confidence each other," Hackley said. "There's a lot of trust there since we've been playing for a while. So it comes naturally for us."

With two state championships already part of their legacy, the dynamic duo will look to put themselves in rare air with a three-peat in 2020.

The smooth-shooting guards have buried plenty of treasure for their long-time coach since starting as freshman three years ago. Next year they'll take their games to the collegiate level on full scholarships.

"I just want to keep working this off-season so maybe I can hopefully get some time freshman year," Hackley said.

Hackley is headed to "Top 25" power Florida Gulf Coast, with Howery set to stay in state at the Colorado School of Mines.

"I'm so excited to be in state and just to kind of be around people and players that have helped me grow here," Howery said.

However, before they begin to plunder the college ranks, there's still one last tale to tell and a Pirate's banner to raise.

"Senior year, last year, to get that last one would be super super cool," Hackley said.