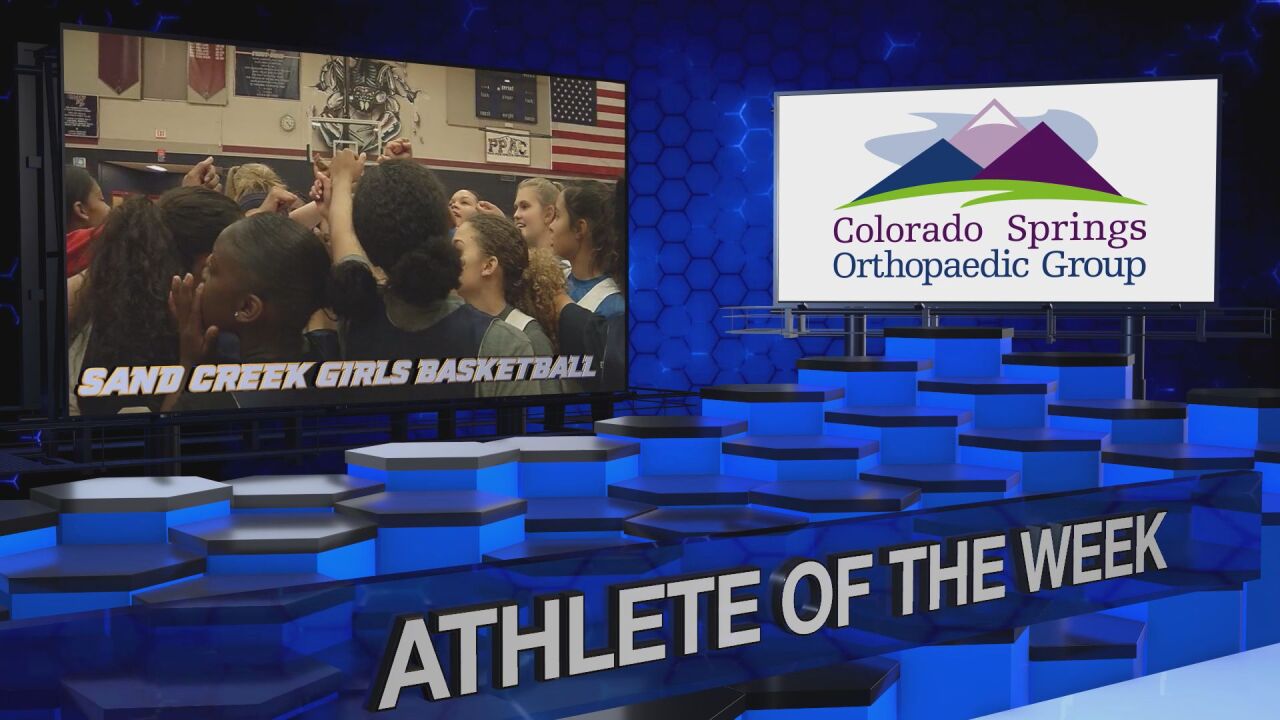 Copyright 2020 Scripps Media, Inc. All rights reserved. This material may not be published, broadcast, rewritten, or redistributed.
The Scorpions are 11-1 to begin the season and currently ranked No. 3 in Class 4A. 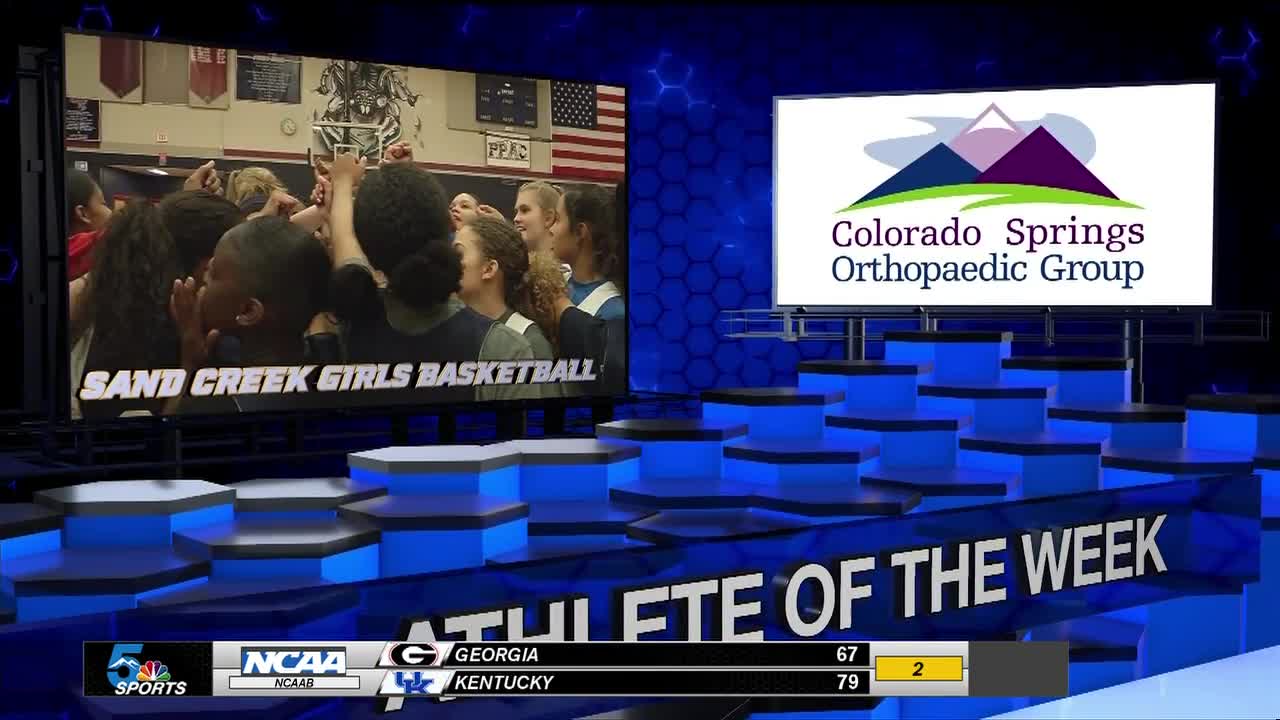 The Sand Creek girls basketball team is on the run, usually sprinting past their next opponent.

"We always want to press the gas, no breaks," senior guard Krystina Hagood said. "Keep them running up and down the floor until they get tired. We still have to push harder than they do though."

Off to an 11-1 start, the third-ranked Scorpions can sting you in a multitude of ways. The Class 4A power is averaging 70 points per game this season, with six players putting up nine points or any given night.

Success is nothing new to these perennial Pikes Peak Contenders, who've played for a state title and in a Final Four in recent years. However, SCHS doesn't want to simply make another trip to the postseason. They want to bring home a gold ball.

"I think most of us want it, we want to go to state, go further in the playoffs, we have the passion to do it," Derrell said.

A talented group, staying hungry, humble and leaving their footprints in the sand; One victory at a time.

"Basketball is a game of runs and even when it's not our run, our girls will always fight back," Goldberg said,

"Just things we've been saying the whole time," Hagood said. "We have to finish strong, we all have the goal of getting to state and winning the ring. We just try and keep that in everyone's minds and we keep trying to make everyone better."