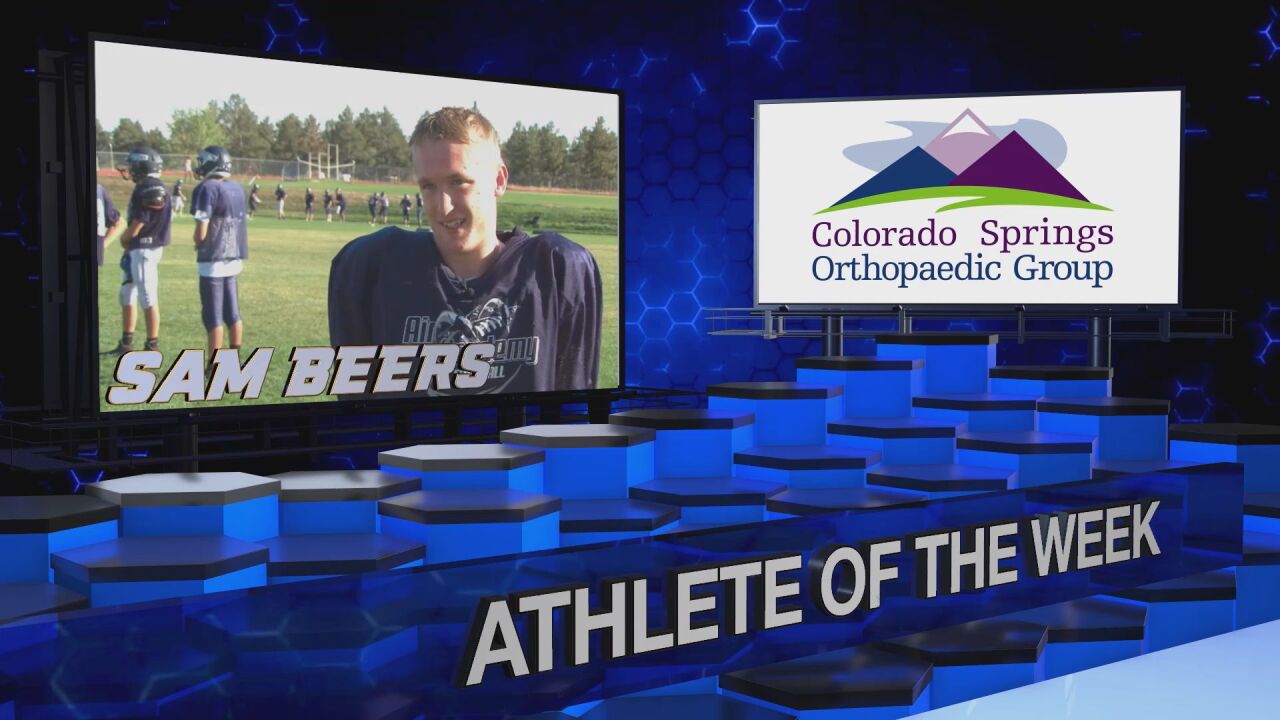 Copyright 2019 Scripps Media, Inc. All rights reserved. This material may not be published, broadcast, rewritten, or redistributed.
The Kadets freshman running back has 15 touchdowns on the season. 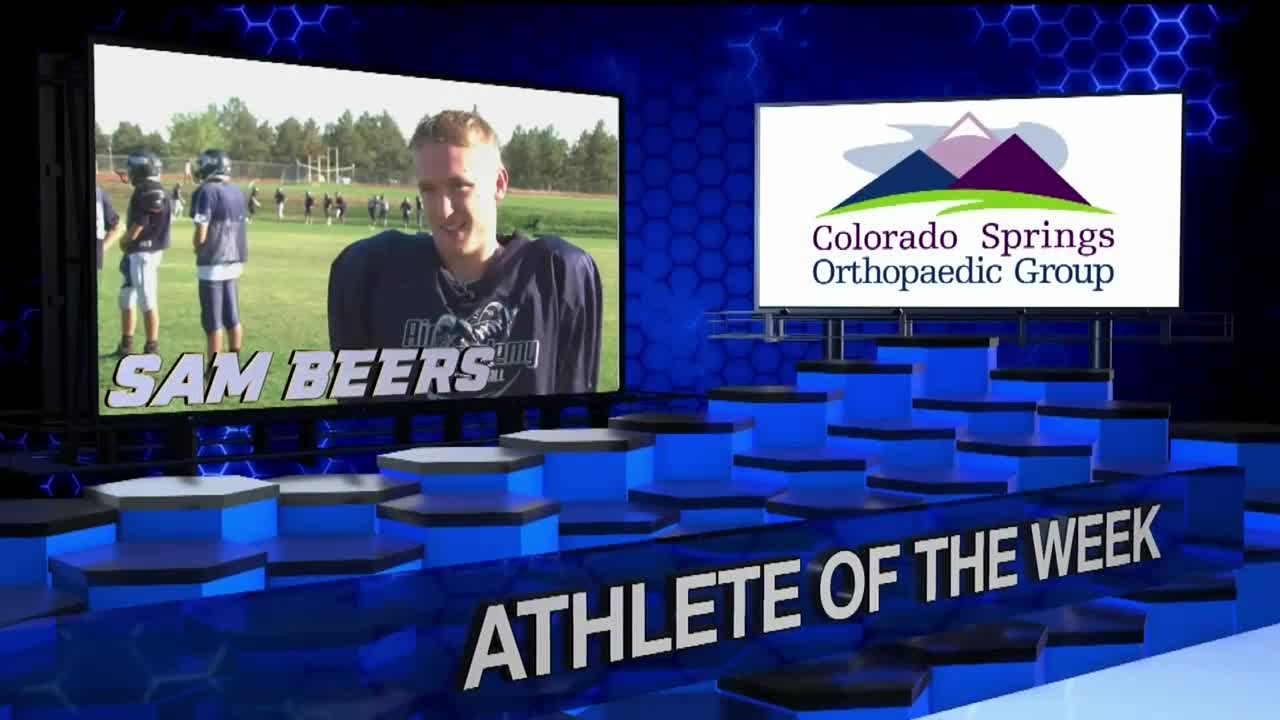 Who wouldn't be when a freshman is your starting running back during your senior season.

"It's something obviously unheard of but then I saw Sam out on the field, I was taken back a little bit," Jones said.

Meet Air Academy freshman running back Sam Beers. Yes his last name is like the beverage but if you have seen him under the Friday night lights, you would understand why he is so unique.

"Obviously being a freshman all-star, it's the talk of the school but he keeps to himself about it," Jones said.

Even Beers admits this season has been a whirlwind with all of his success.

"It's crazy to think about," Beers said. "Just realizing I am a freshman and it's like high school, four years and there are seniors."

That's not stopping this 14-year old. Through five games, the Kadets standout has 882 yards on the ground and an impressive 15 touchdowns.

"I would say it's a little bit surprising," Jones said. "But if you saw how much work he has put in in the weight room over the summer. How much he was training every day, you wouldn't be as surprised as the average person."

Take notes Southern Colorado football fans. This Kadet will be here for the long haul and has some advice for anyone willing to hear.

"It is harder than it looks and you've got to run harder," Beers said.