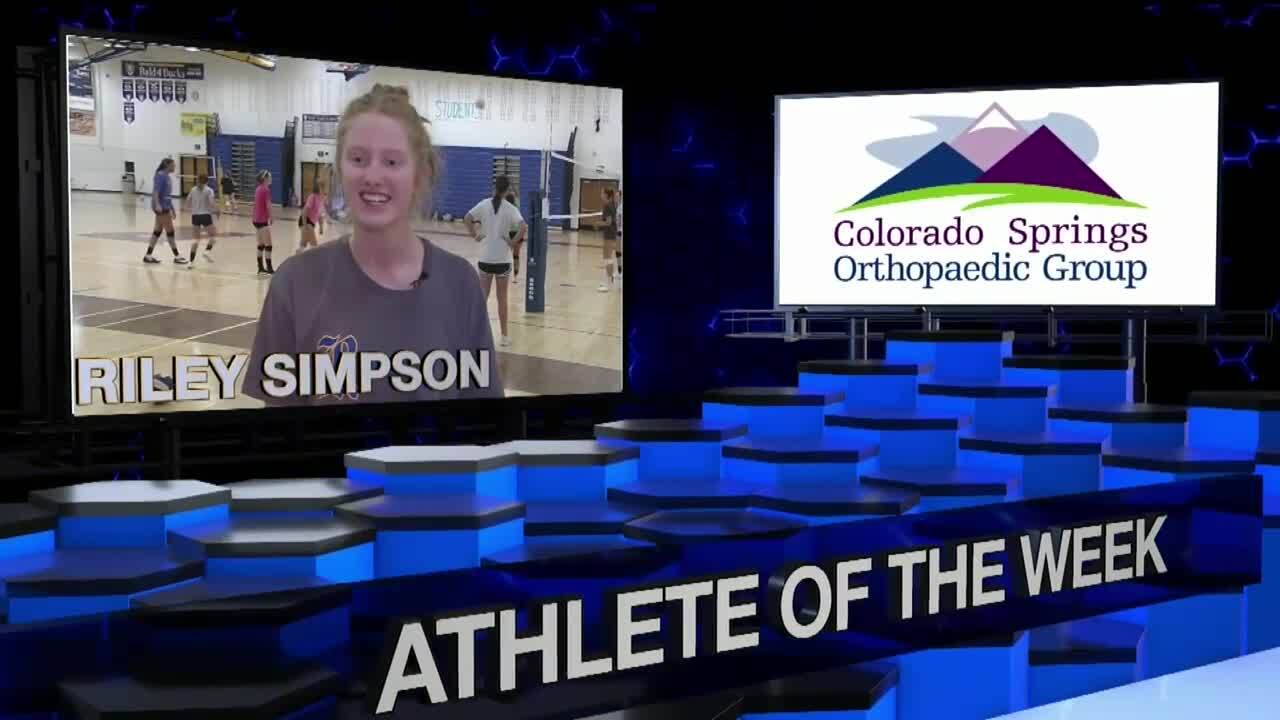 Copyright 2019 Scripps Media, Inc. All rights reserved. This material may not be published, broadcast, rewritten, or redistributed.
The junior outside hitter recently committed to play college volleyball at Baylor. 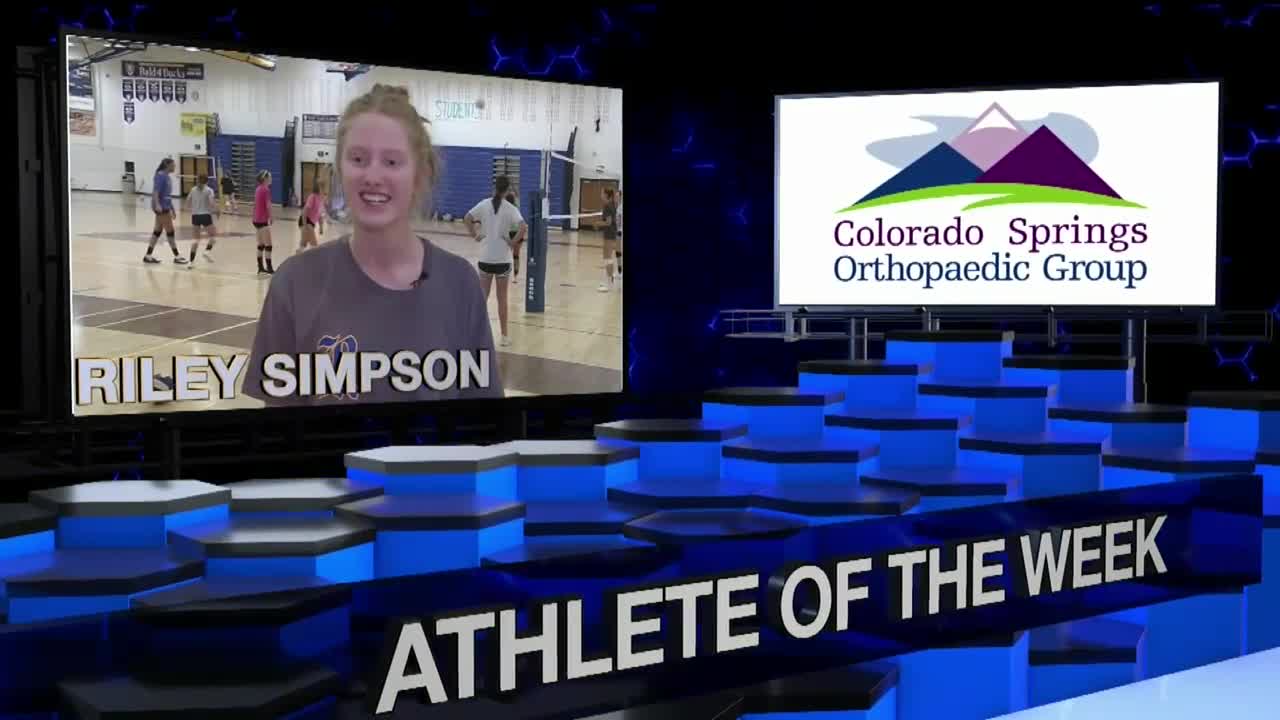 The Rampart high school girls volleyball team is off to a 6-0 start to their season, thanks in part to junior outside hitter Riley Simpson.

"It's super exciting honestly, we have a lot going for us, it's really fun just to be around everyone," Simpson said. "We have a great environment, our coaches are awesome and everyone is willing to work hard every day which is really important."

Ranked No. 1 in Class 5A according to the RPI system, one of the state's top teams is surging thanks to their 6'4 standout, who recently committed to play collegiality at Baylor.

"The second I stepped on campus it felt like home to me," Simpson said.

Despite missing half of last season, Simpson led the team with 182 kills and she's on pace to shatter that in 2019, already with 76 through the team's first six games.

"She's been incredibly consistent for us this year which is really good to see," Rams head coach Nikki Bloemen said. "She was obviously a big offensive threat last year but for her to come out and consistently every night put the ball away is really great and good to see."

"I think I still have work to do, no matter where you're at," Simpson said. "I just want to keep getting better."

Despite her accolades, there's only one goal that really matters for No. 13: Bringing the Rams their first state volleyball title.

"I just think it would be awesome for our school to potentially win a state title, that would be super cool," Simpson said.