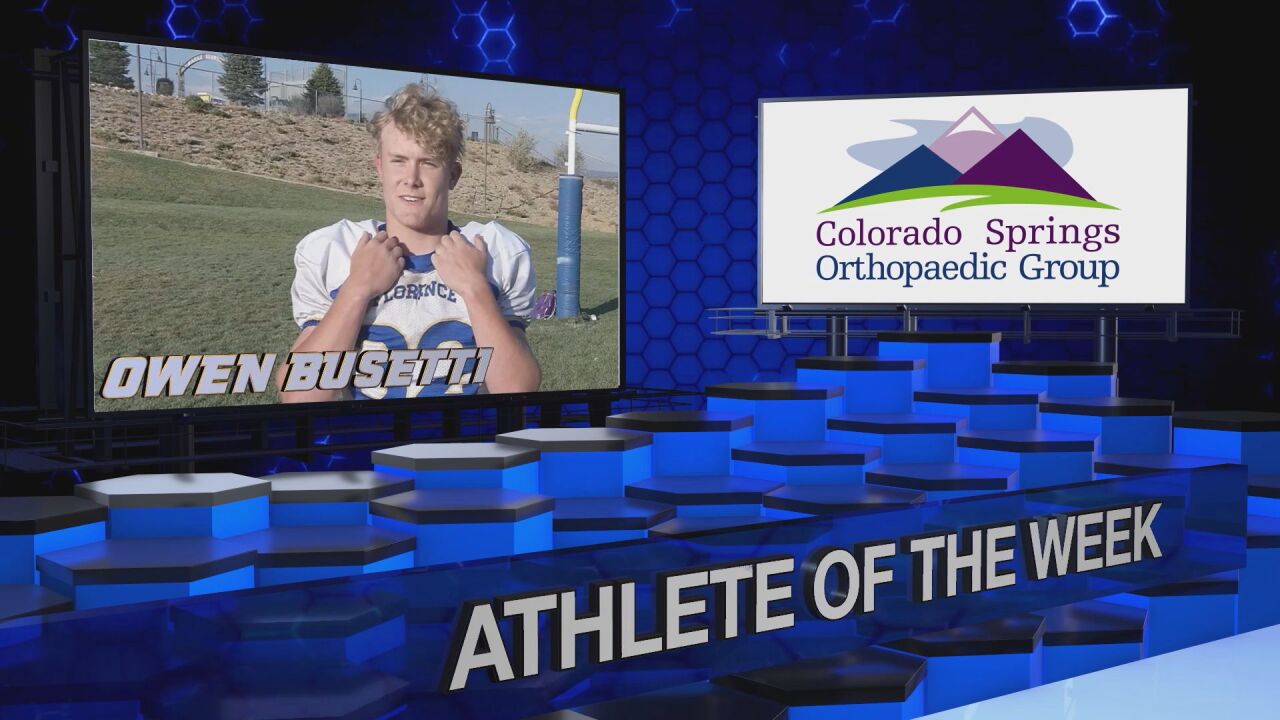 Copyright 2019 Scripps Media, Inc. All rights reserved. This material may not be published, broadcast, rewritten, or redistributed.
The Huskies junior has rushed for 1,000 yards and 16 touchdowns on the season. 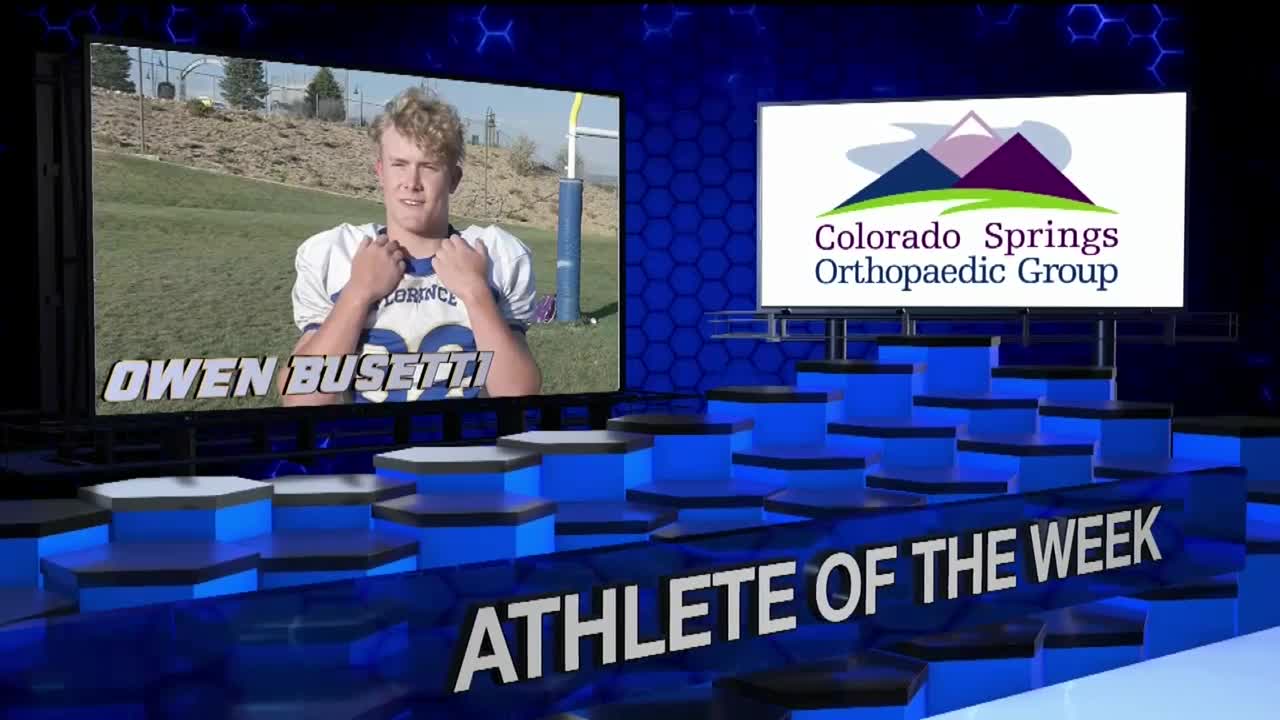 FLORENCE — At the heart of an undefeated pack of Huskies is their top dog: Owen Busetti.

"I think my running style is more I'll go through you," Busetti said. "I've got the speed to get around you but I like contact and to embrace hitting."

The junior is putting together a season for the ages, rushing for 1,000 yards and 16 touchdowns halfway through the 2019 campaign.

"It's a great thing to achieve because it was my goal this season and halfway through I got it," Busetti said. "It feels great to get there, couldn't do it without my offensive line and receivers."

Busetti isn't too shabby on defense either, collecting 44 tackles, 8.5 for a loss and sack during Florence's 6-0 start to the year.

"He's doing his part in the classroom, he's a good teammate," head coach Jeremy Nix said. "He prepares himself mentally each week, he puts his time in the film room and he's just doing some dang good things and playing at a high level."

Still early in his recruiting process, the lifelong Colorado Buffaloes fan would love to play at Folsom Field one day. Right now, he's just focused on bringing Florence their first state title since 2011.

"That's the goal always, state championship," Busetti said. "For us to know we got a shot at it this year is pretty sweet. To win one with all of my teammates; nothing would mean more to me."