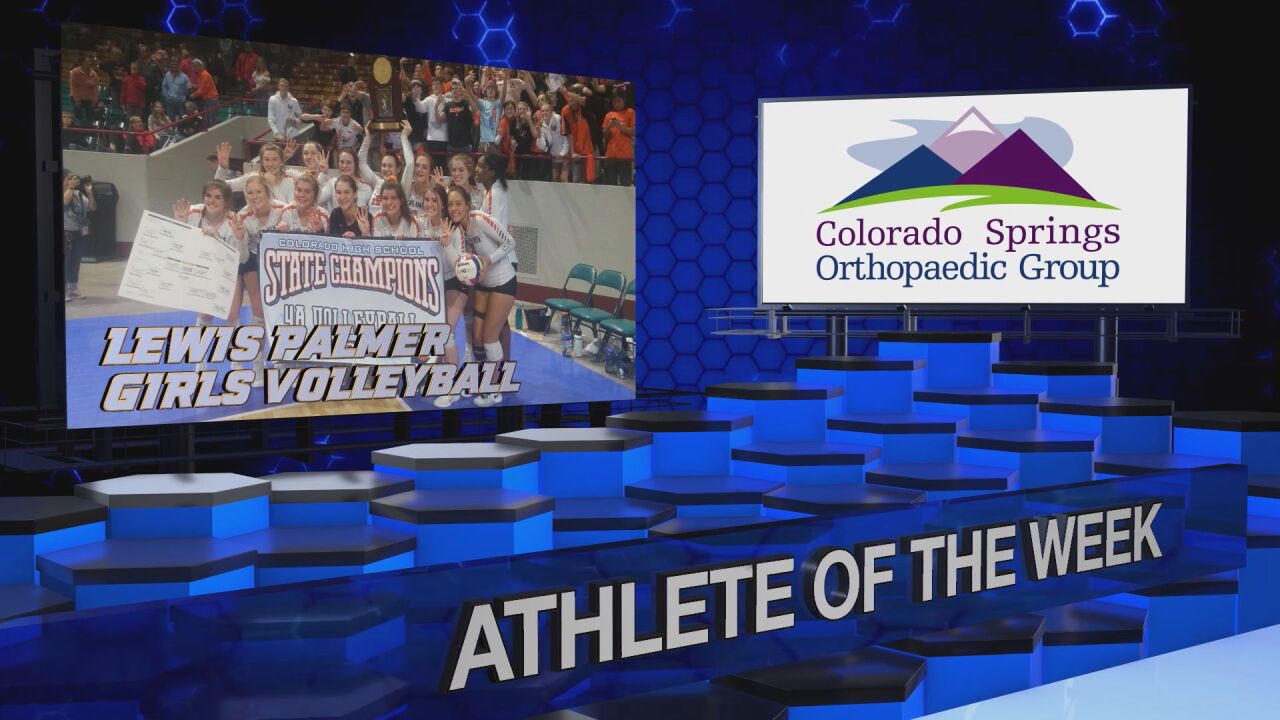 Copyright 2019 Scripps Media, Inc. All rights reserved. This material may not be published, broadcast, rewritten, or redistributed.
The Rangers won their fourth straight state championship this weekend. 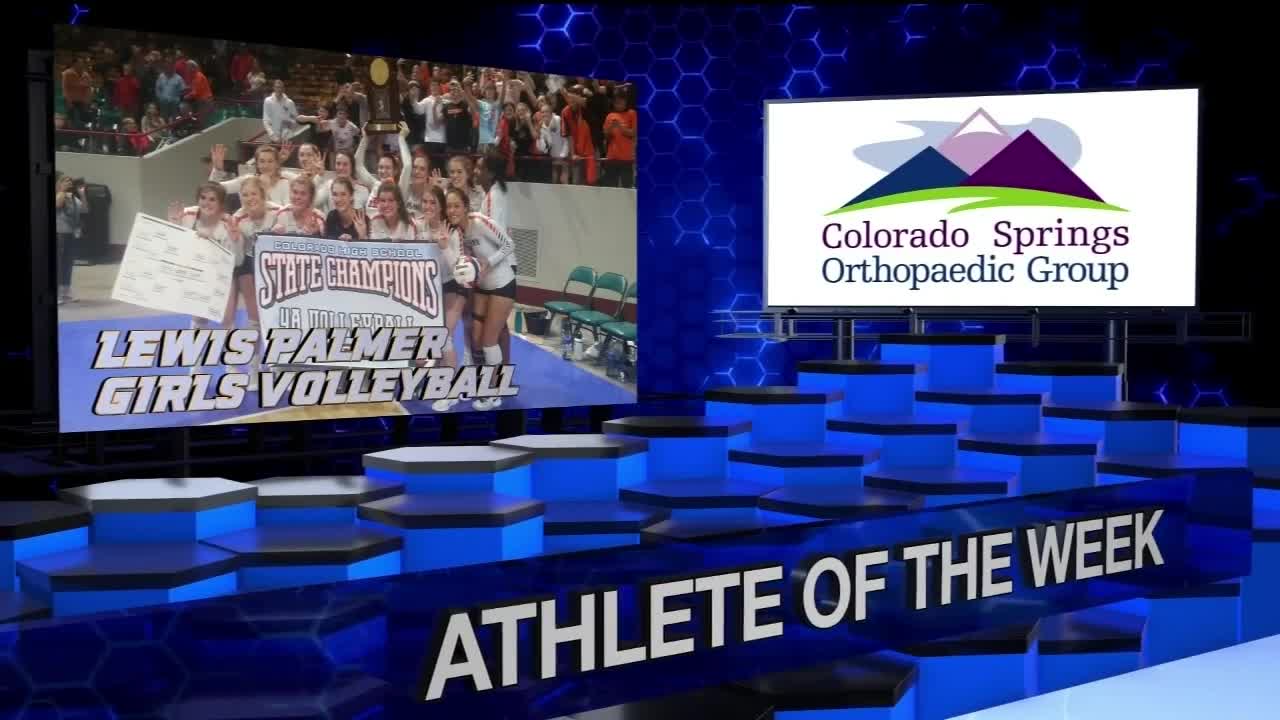 MONUMENT — It's the picture dynasties are made of, the Lewis-Palmer girls volleyball team outlasting rival Palmer Ridge 3-2 to win a historic fourth-straight state title and their sixth in seven years.

"I remember the exact moment , I just started balling," senior outside hitter and captain Danielle Norman said. "Gianna (Bartalo) and I grabbed each other, on our shoulders and said we did it."

For this senior laden squad that's only been golden during their high school campaigns, it all came down to one simple fact.

"We kept saying we wanted to win it more than anyone else, and they were willing to put in the work all season, especially that last day," senior libero and captain Gianna Bartalo said.

Call them the "Cardiac Kids", the Rangers had to rally twice and force decisive fifth sets on Championship Saturday at the Denver Coliseum. The type of gritty effort only a team with this type of playoff experience can handle.

"I think it's just how hard they work throughout the whole entire season." Bartalo said. "They don't let a lot of pressure get to them even at the beginning of the season when a lot of people said they couldn't do it. They just wanted to prove themselves."

In one of the more impressive trophy cases in Southern Colorado, the Class 4A power has added another golden example of what teamwork and determination can accomplish.

"We're going to win because we want it so much more than anyone else does," Norman said. "If you follow your heart and your passion you can do anything."