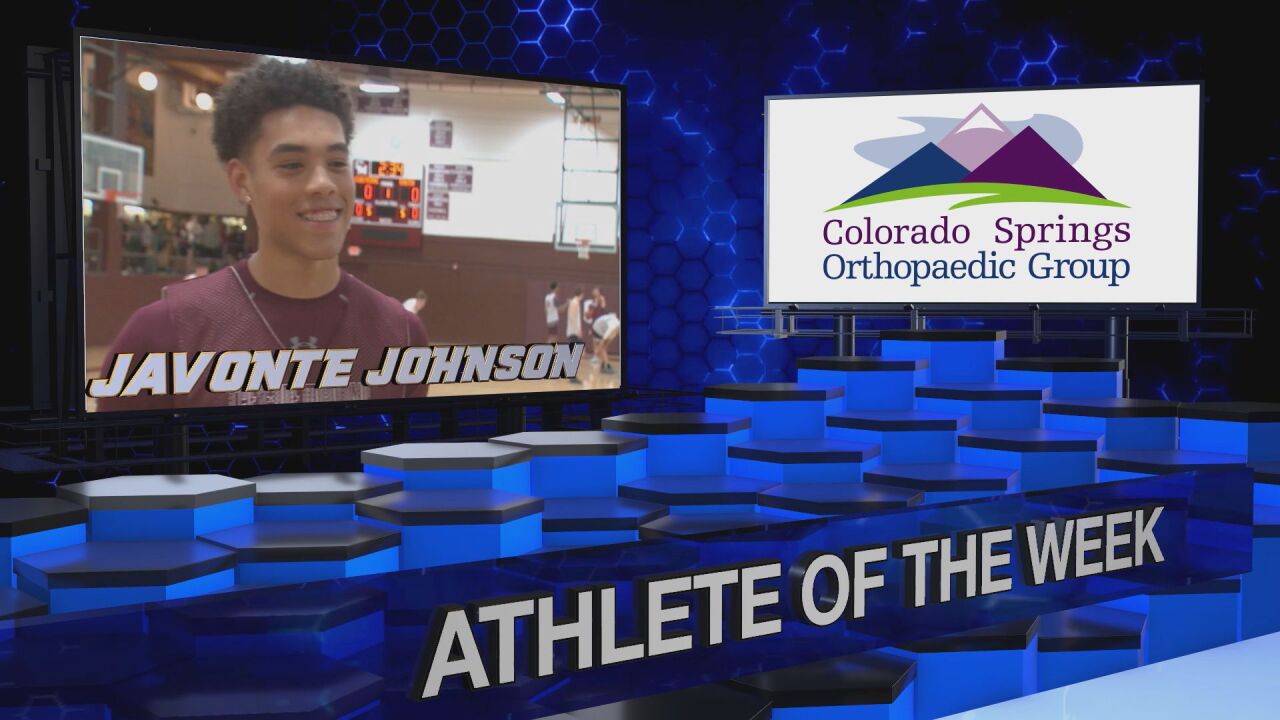 Copyright 2020 Scripps Media, Inc. All rights reserved. This material may not be published, broadcast, rewritten, or redistributed.
The Cheyenne Mountain senior leads the state in scoring at 30. 9 points per game. 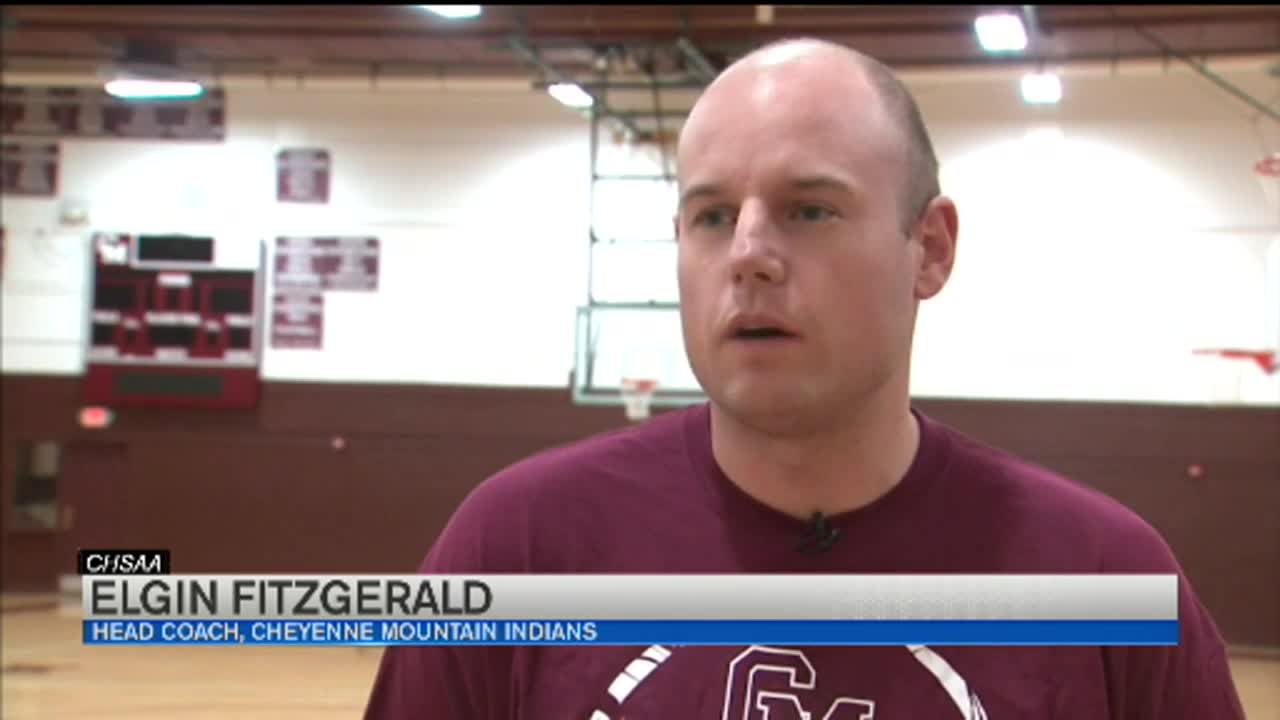 COLORADO SPRINGS — If it's throwing down windmill slam dunks or crossing over opponents with his step-back, Cheyenne Mountain's Javonte Johnson has done it all for the Indians this season.

Funny it would be the first after all the state championships Cheyenne Mountain has won over the years.

"He is such a great teammate," said teammate and Cheyenne Mountain junior guard Brad Helton. "He works hard all the time. He plays just as hard in practice as he does in games. I know he plays all-year round. So nothing suprises me (about him)."

If you have ever seen Johnson in person, he is a human highlight reel. The future division I star is not only one of the best players in Colorado, but has already dropped 50 points in one game this season.

"I do not think I am very really surprised because I know he has so much talent in him, but its just a wow factor with him," said Indians head coach Eglin Fitzgerald. "He is just special and the crazy thing for me is the teams that we play, they are trying to deny him and not let him catch the ball, but he is still putting up these crazy numbers."

The three-star prospect had led the Indians with just under 30 points per game.

Two weeks ago, Johnson became the all time leading scorer in Cheyenne Mountain school history, but the senior has even bigger plans of hoisting a state title at the end of the season.

"That would mean the world to me," explained Johnson. "Ever since the 8th grade, that the only thing I have been thinking about."

So catch this future Lobo before he graduates, as Johnson promises a show every time he steps on the court with this undefeated squad.