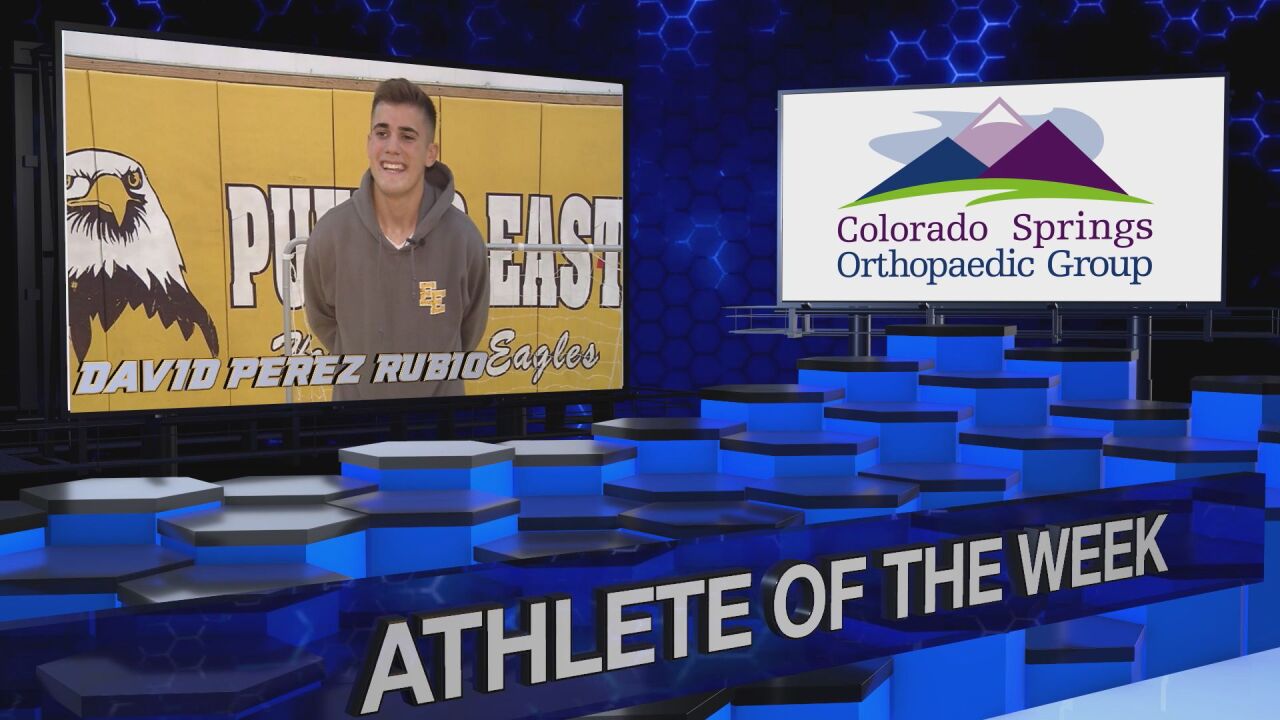 Copyright 2019 Scripps Media, Inc. All rights reserved. This material may not be published, broadcast, rewritten, or redistributed.
The Senior striker has 22 goals in 9 games played this season. 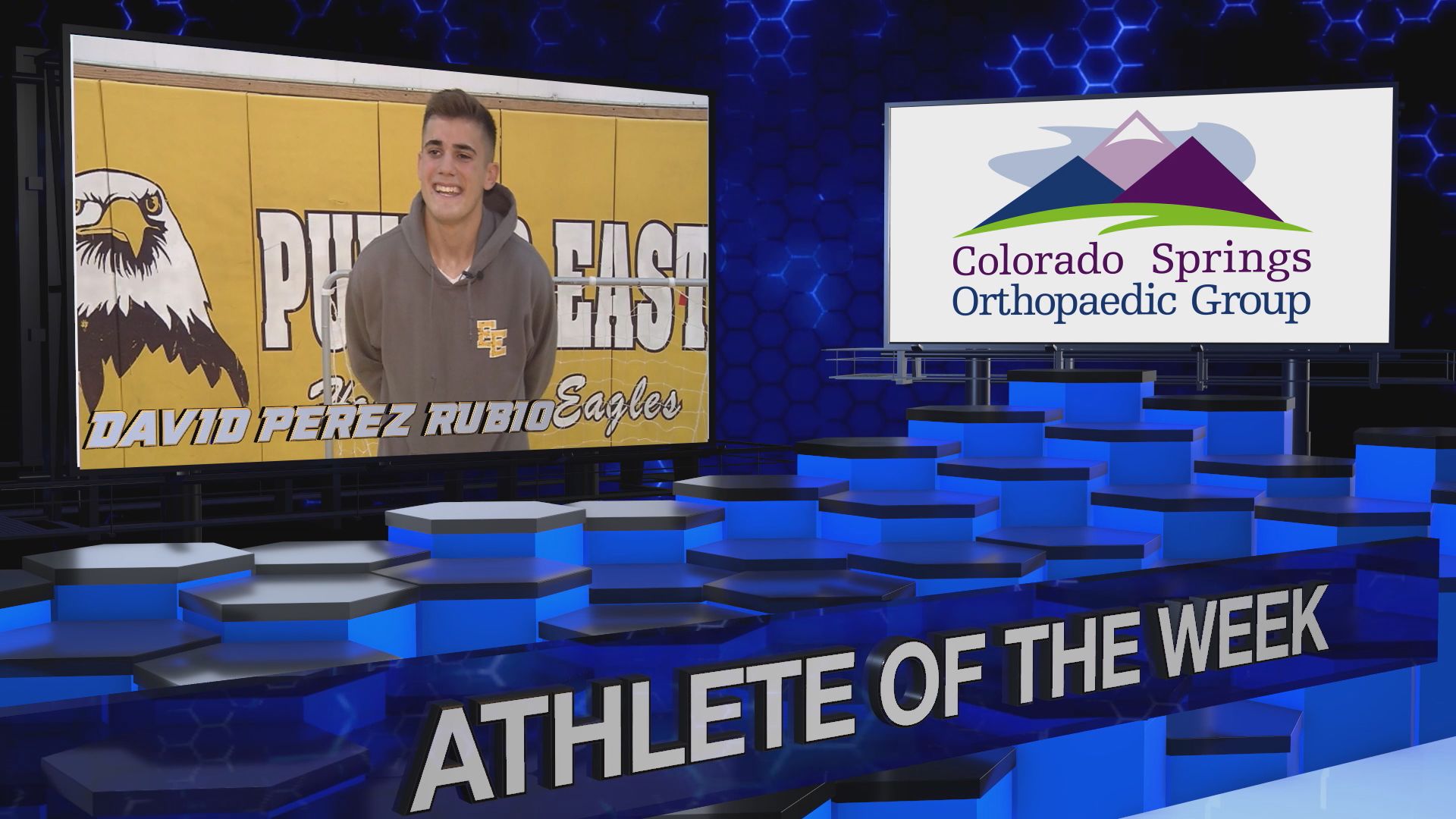 PUEBLO — The Pueblo East boys soccer team is off to an 8-1 start this season thanks in part to the tremendous play of senior striker David Perez-Rubio.

"The sky is the limit for what he wants to do, just a matter of getting coaches out there to look at him," Pueblo East head coach Tyler Torres said.

A new transfer from Pamplona, Spain, the 17-year old standout has traveled 5,000 miles to fly with a new group of Eagles.

"I think Colorado is bigger than Spain, so it's good for me," Perez-Rubio said.

Having set both athletic and academic goals upon making the decision to move to the United States, this opportunity allows the skilled forward to accomplish several goals.

"First to learn English because my English isn't good," Perez-Rubio said. Second for soccer, it's really important for me and I really love soccer. I'm here to try and go to college with a soccer team."

A fan of Lionel Messi, the newbie has certainly played like him, scoring a whopping 22 goals in just 9 games this season.

"I've never seen that, obviously we're nine games in and that's a lot of goals," Torres said. Some would be happy to have that in a whole season."

Currently living with teammate Thomas Waggener, there will be big decisions to make in the goal-scorer's future but for now he's trying to help the Eagles win their first 4A state title.

"Win all the matches, and maybe if we go to the playoffs, need to win this," Perez Rubio said.