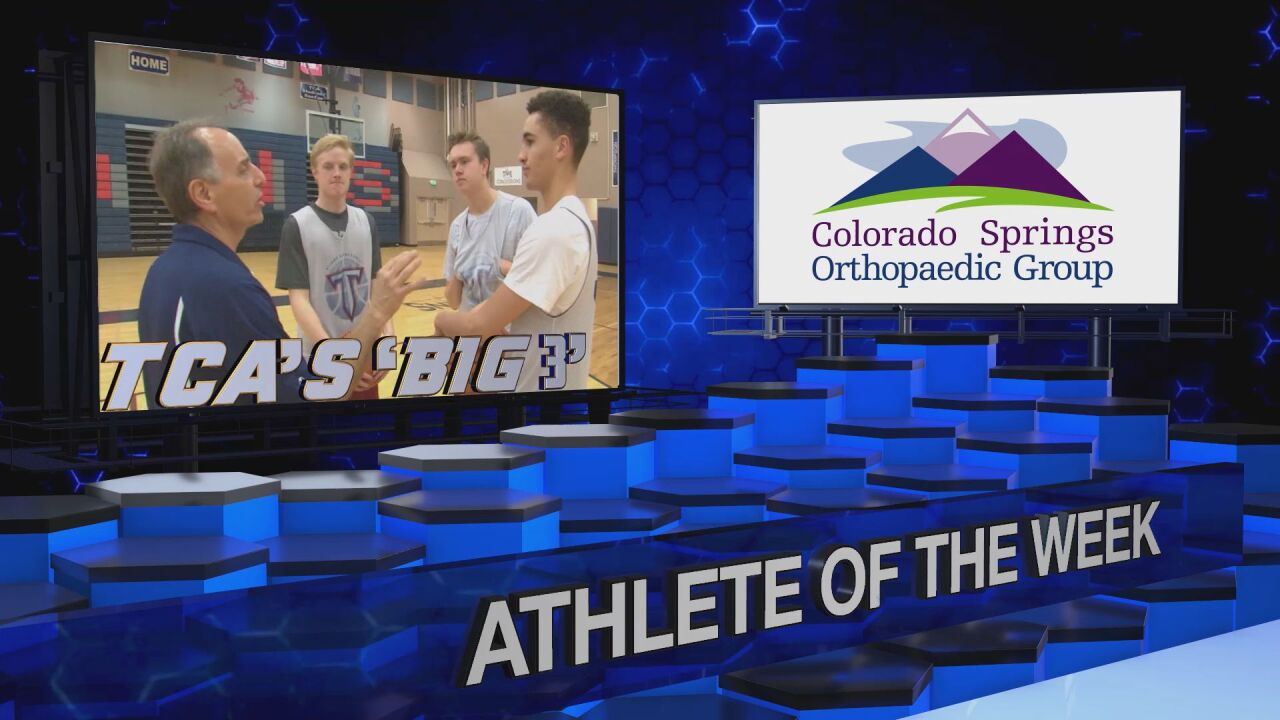 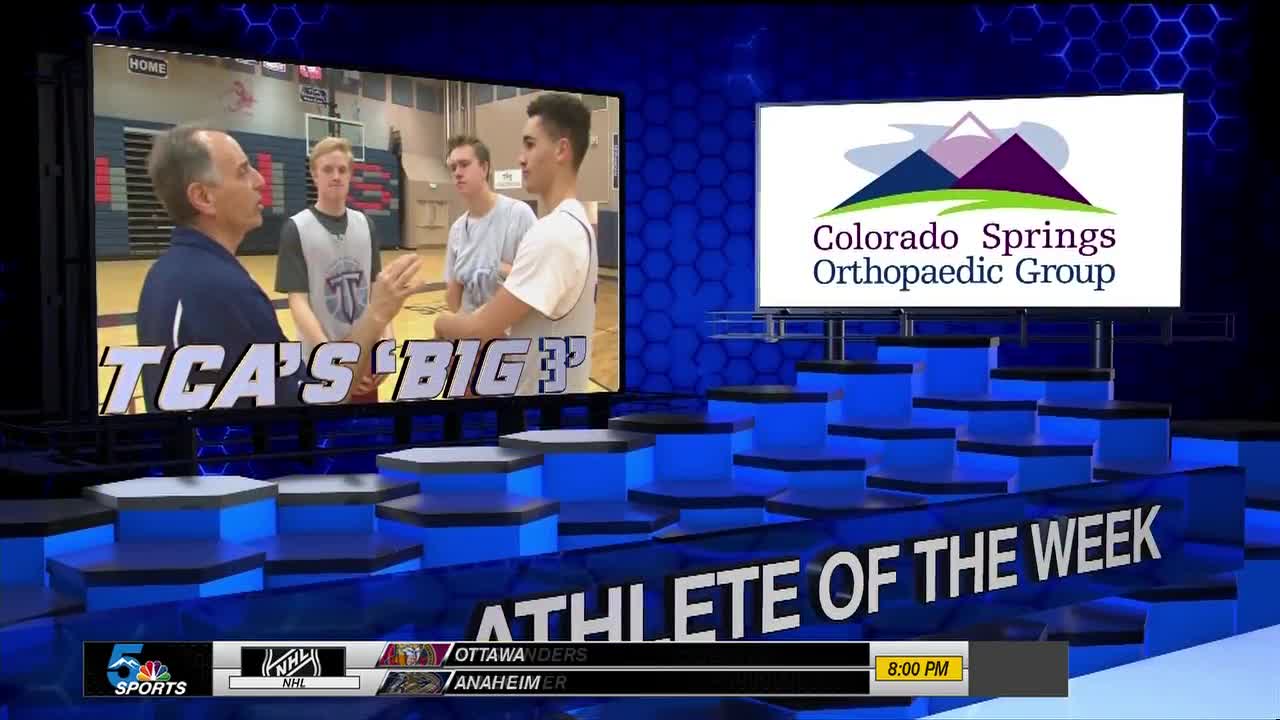 COLORADO SPRINGS — The Classical Academy senior guard Micah Lamberth would admit, no one expected the Titans in the Final Four of the 4A playoffs.

"After the buzzer went off (against Longmont), I started crying" described Lamberth. "The fact no one expected us to be here make it that much better."

Yet, here they are.

And the best part? They are making history in the process.

"TCA have never won a playoff game ever in its history of organized basketball," explained the CSU-Pueblo commit.

So far this year, the Titans have won three playoffs game, led by their big three seniors in Lamberth, center Tyler Trogstad and forward Kade Walker.

For Walker, this run is a little more special.

"I tore my meniscus halfway through the season," revealed Walkers. "So I didn't know if I was going to play. I missed a lot of games, but I am just happy to be playing."

Now the Titans, led by head coach Leo Swiontek, are only one game away from that coveted State Title game --- which of course would be another school record --- something they have full confidence in accomplishing.

"We got absolutely nothing to lose," added Walker. "If we lose, no one is really going to care. So just give it all you got."