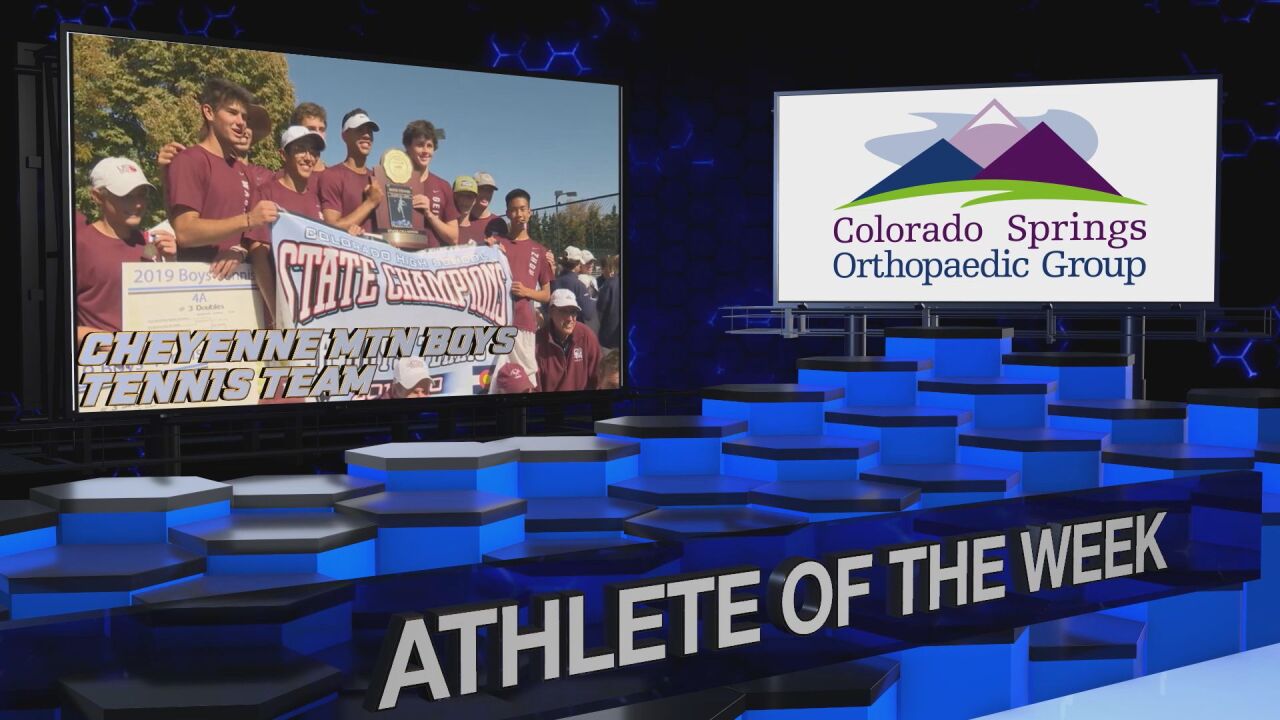 Copyright 2019 Scripps Media, Inc. All rights reserved. This material may not be published, broadcast, rewritten, or redistributed.
The Indians won their first state title in seven years over the weekend. 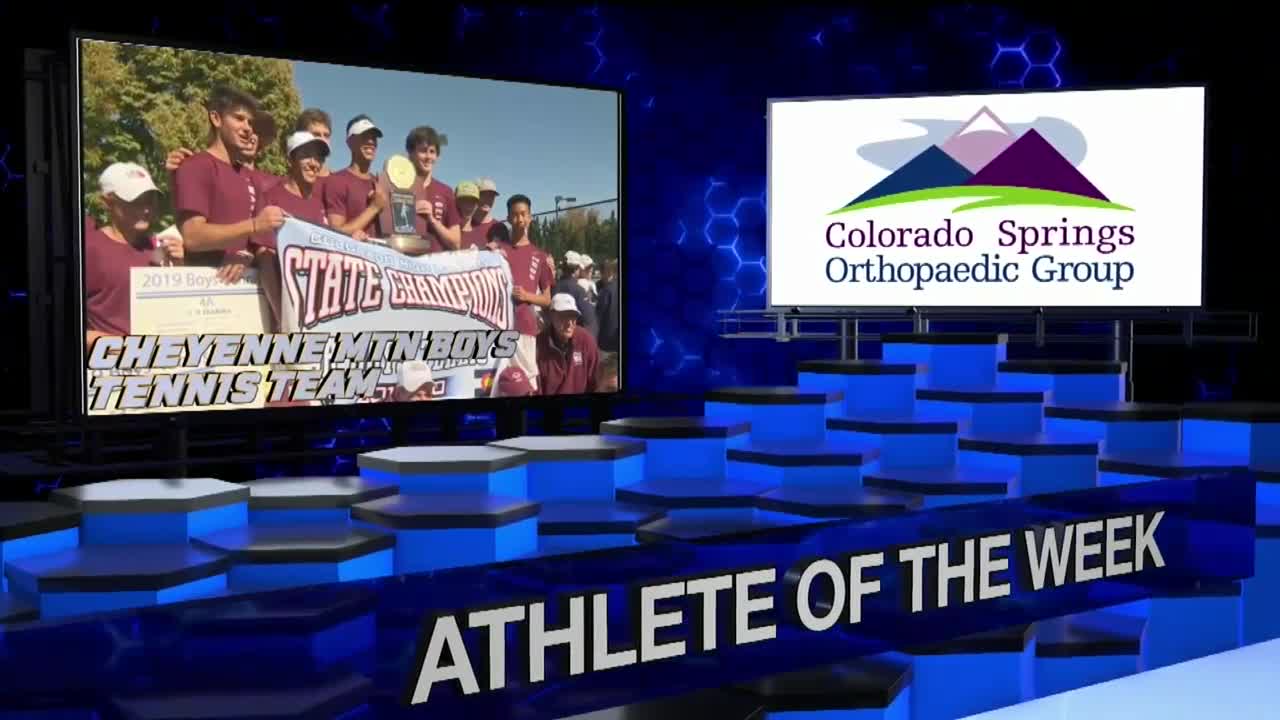 It wasn't a given that the Cheyenne Mountain boys tennis team was going to win the 4A state title, the Indians had to earn it.

"This time was a long time in the coming," No. 2 doubles winner Jackson Miller said. "It was us, it was our turn and we knew it. We did feel pressure because we knew we needed one point to win and if all of us lost we could of lost and that has happened to our program before."

"We went out with our teeth bear and put the pedal on the metal and we dominated and it felt good," No. 3 doubles winner Joseph Martensen said.

Domination is an understatement. The Indians tailed up a team total of 85 points, 28 points better than the second place finisher: Mullen.

"It was kind of surreal because the season was over and I didn't know what to think because it was the best season ever," No. 2 doubles winner Robbie Metz said.

"Cheyenne is known for being a good sports school. I think that is 98 championships we have won over all the athletic teams, so it was really big."

It could be the first of many trophies to come for an Indians team loaded with underclassmen.

"It is going to be fun the next couple of years to see what we can get done," No. 2 singles winner Paul Jones said. "It was great sharing this with my brothers and just proving we are the best team in the state."