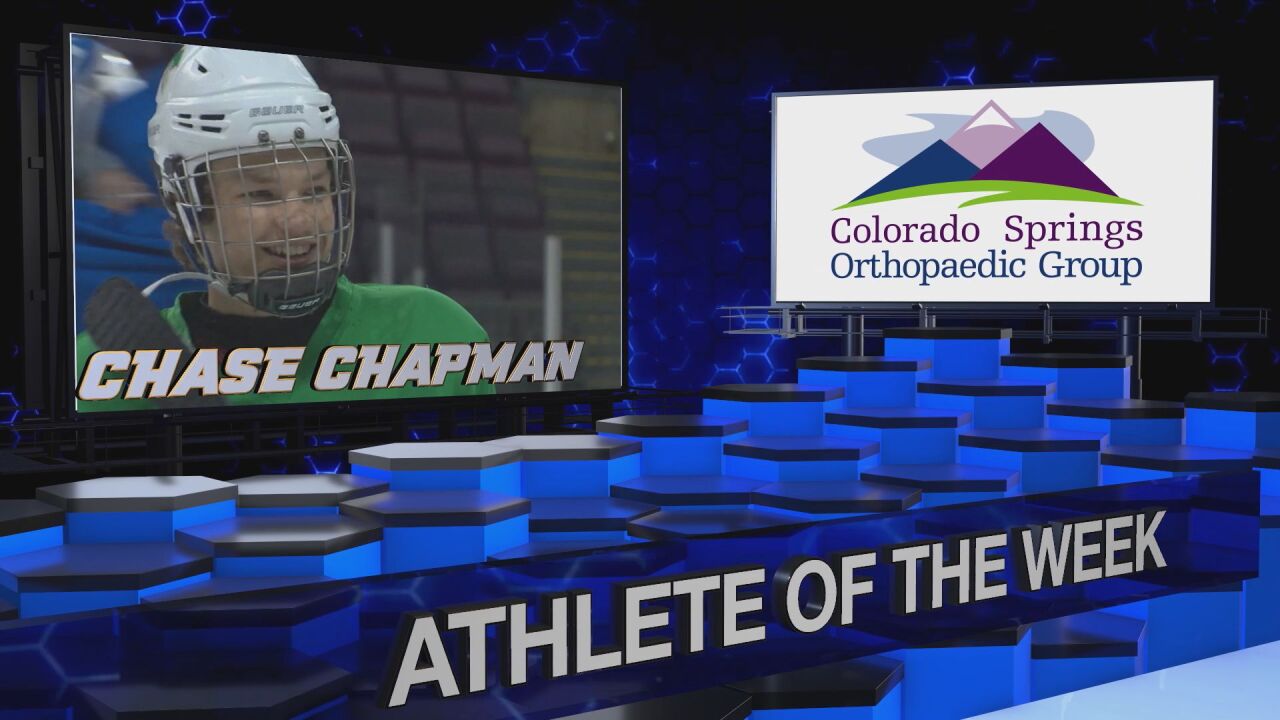 Copyright 2020 Scripps Media, Inc. All rights reserved. This material may not be published, broadcast, rewritten, or redistributed.
The Spartans sophomore forward has 29 points in 16 games this season. 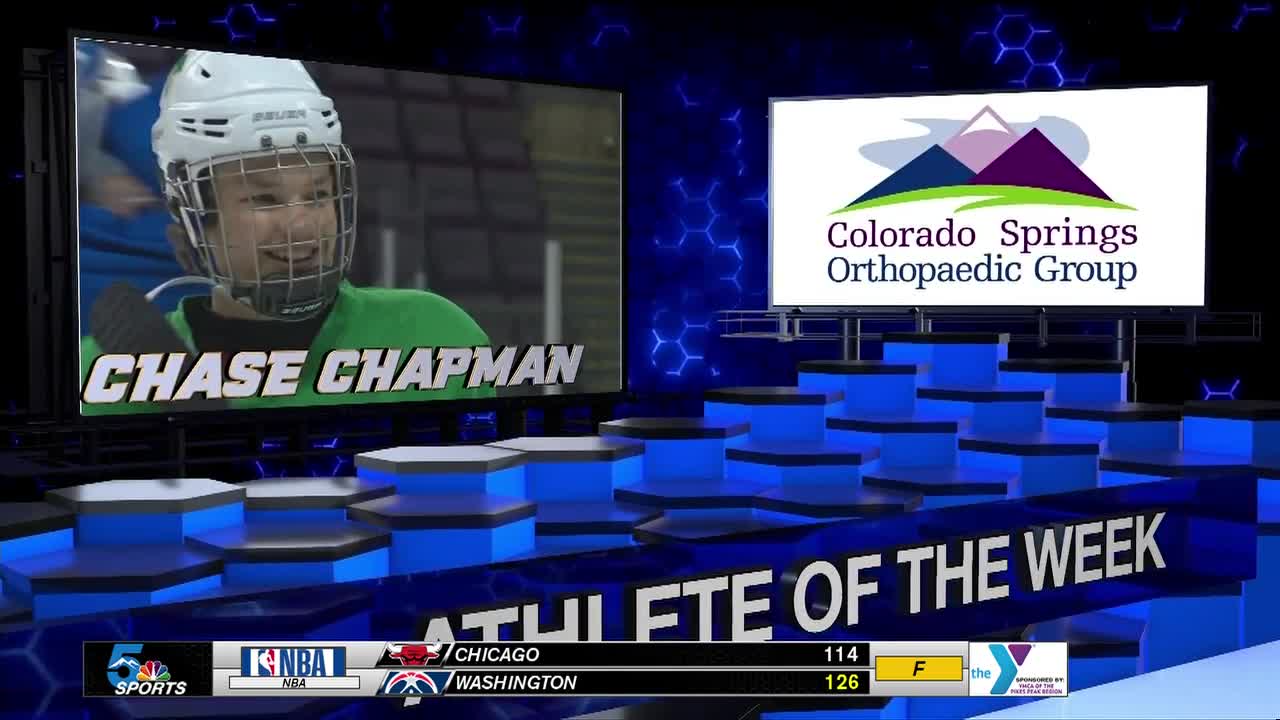 "I tell the guys every day, every time you are going to play, you are going to get their best game," Doherty boys hockey coach Will English said. "They know who you are, they want to beat you and the X is on your back."

"So you are faced with it and you are going to have to be the hardest working team and that is where that identity comes from," English said.

The Spartans are off to their best start in recent memory, thanks to star sophomore forward: Chase Chapman.

"Chase is a top notch player," English said. "He brings a high level IQ, work ethic. he gets the game."

"I just like that it is a sport that not many people play, its just a rush," Chapman said.

"The recipe for success is just going out and playing your game," English said. "You could not ask for a better kid that has the skills, the work ethic, and the IQ. It is just awesome."