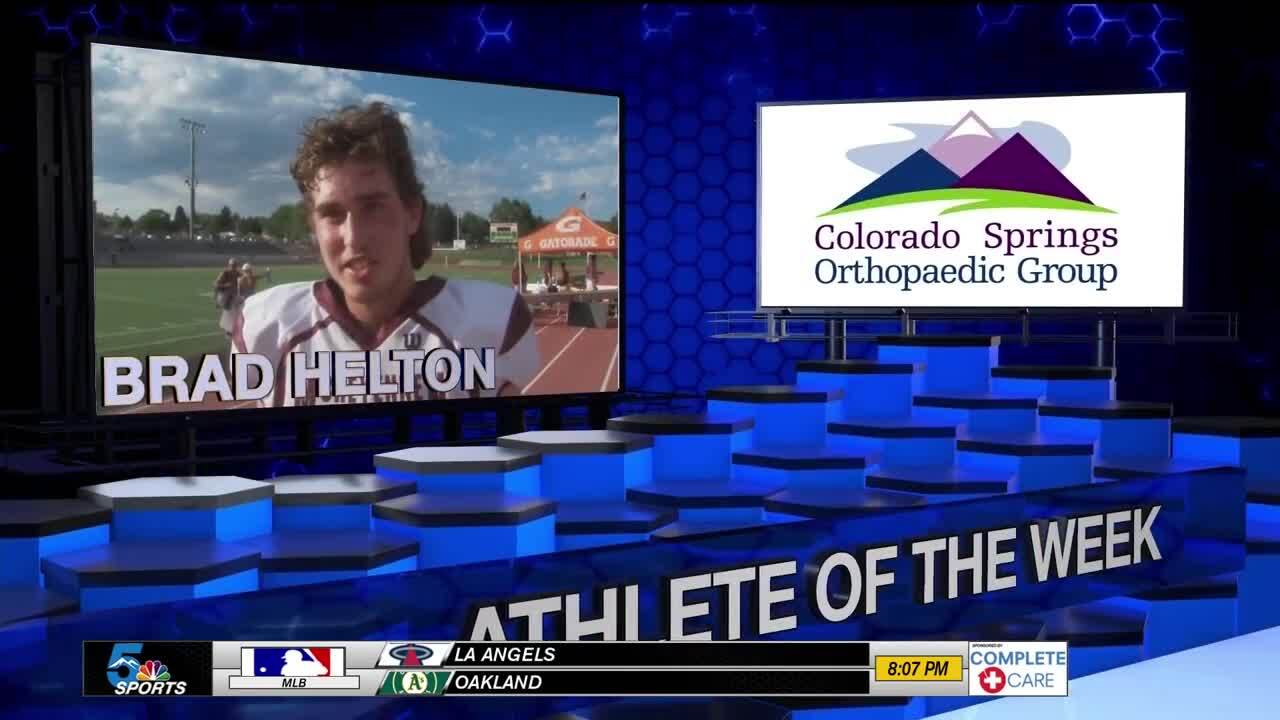 Copyright 2019 Scripps Media, Inc. All rights reserved. This material may not be published, broadcast, rewritten, or redistributed.
Cheyenne Mountain two-way standout Brad Helton had a major part in the Indians 41-40 season opening win. 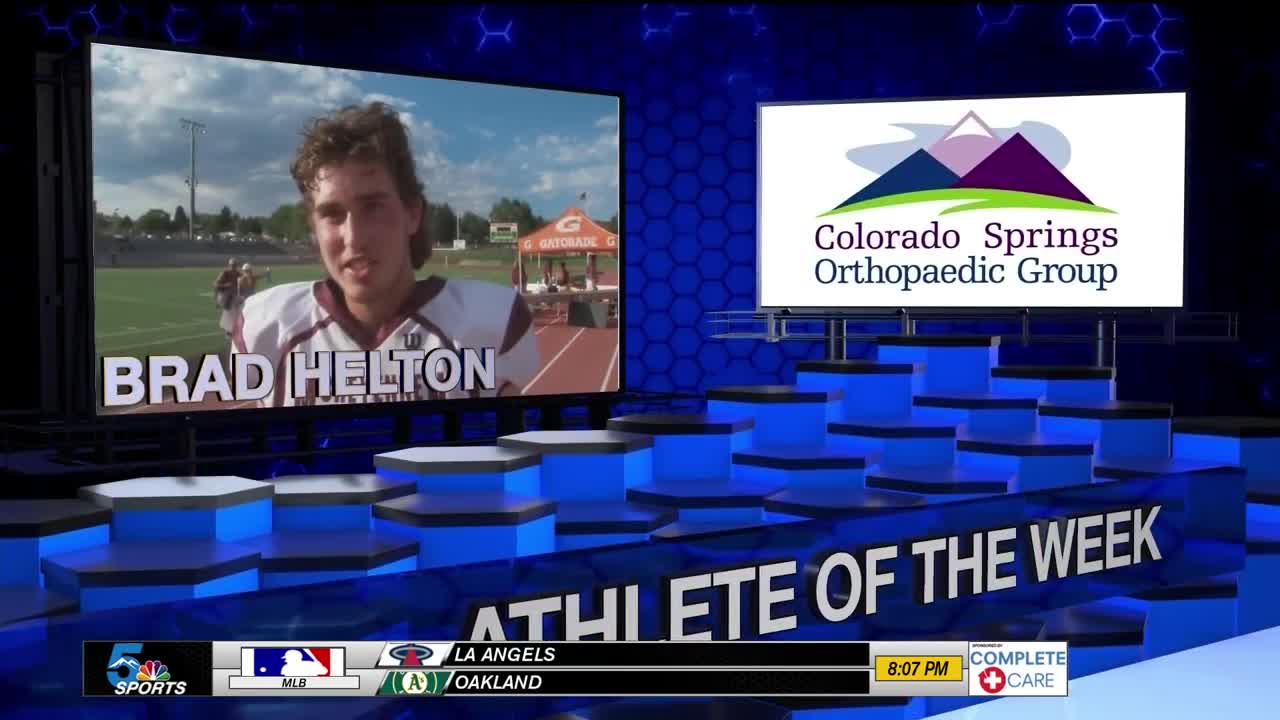 COLORADO SPRINGS — On a labor day football game that reached as high as 95 degrees, the hottest guy on the field was Cheyenne Mountain wide out and defensive back Brad Helton.

The dramatic 41 to 40 Indian win featured two block punts for touchdowns, two safeties, a defensive touchdown and go ahead extra point. But it was that Helton shinned the brightest.

"It was a roller coaster of emotions (in the game), explained Helton. "Anger, happiness, just pure tiredness. It was just unbelievable because the sun was hot. It is good we practice in this everyday, but I like the Friday nights when it cool."

The senior was as cool as the other side of the pillow. His stat line against Coronado included a one handed catch, an 85-yard touchdown and a game-winning interception. But playing a different opponent is what the senior enjoyed the most.

"It was the first time I was able to hit someone that wasn't my teammate. It felt good."

And for his teammates, this type of performance isn't new.

"He is just an athlete, he was born an athlete," said Cheyenne Mountain junior quarterback Caden Bellew. "He is crazy. On the field, off the field. The work he puts in, he is just an overall athlete."

Yet for this athlete, the accolades do not matter. Getting the win for his team is all that counts.