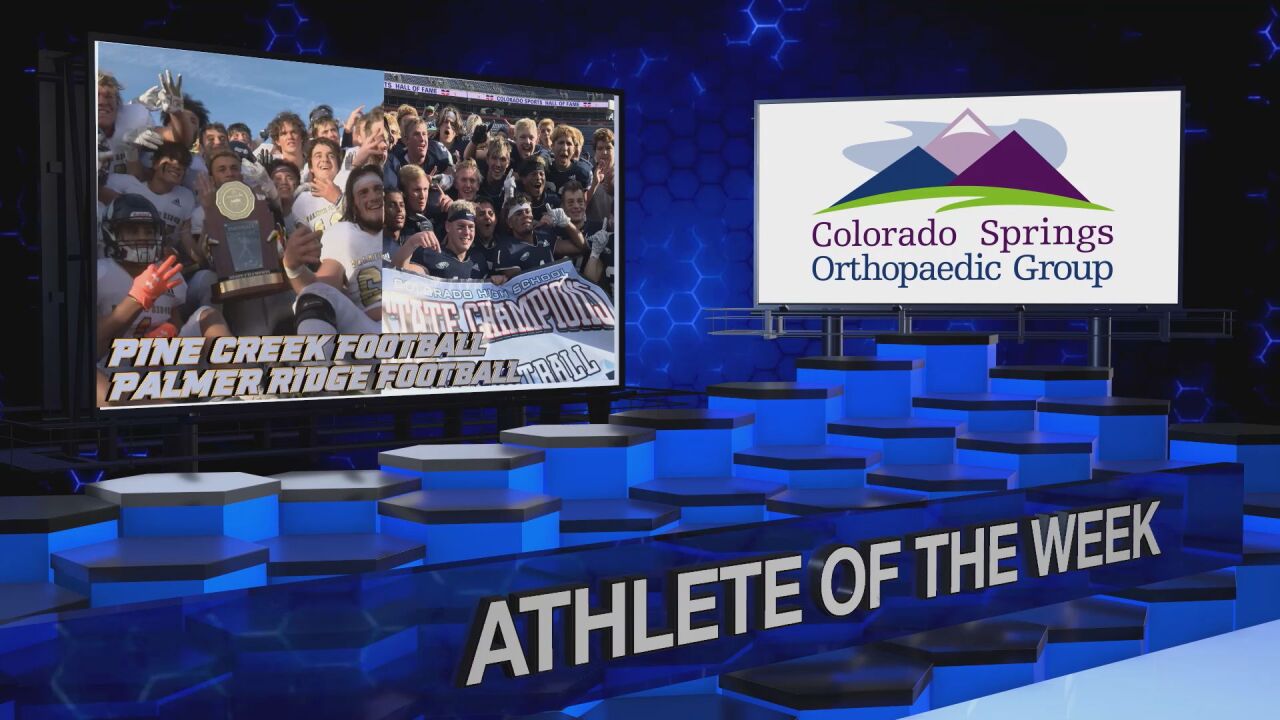 Copyright 2019 Scripps Media, Inc. All rights reserved. This material may not be published, broadcast, rewritten, or redistributed.
Pine Creek and Palmer Ridge&#39;s football programs won the 4A &amp; 3A Championships. 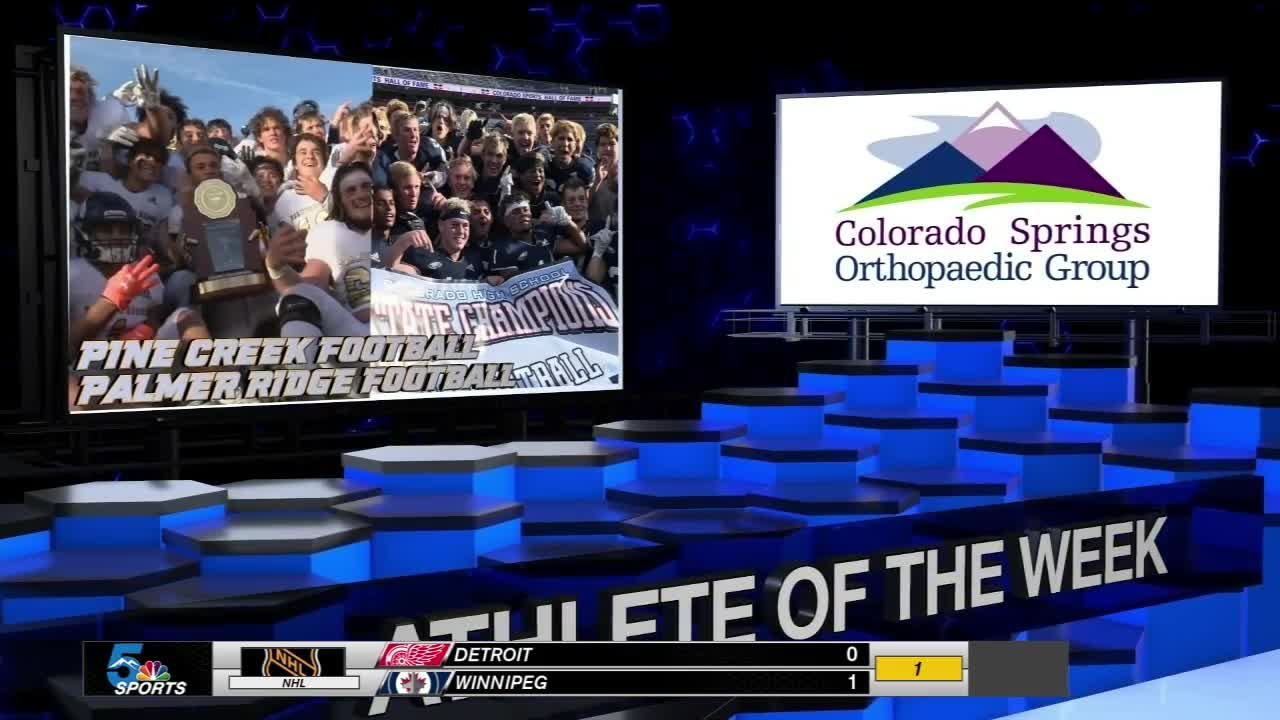 If you look up dominant in the dictionary you'd see pictures of the Pine Creek and Palmer Ridge football programs.

"It shows how hard we work, the chemistry and brotherhood on this team in unbelievable," Bears junior wide receiver Kaden Dudley said.

Easily the best team in Class 4A this season, the Eagles outscored their opponents 171 to 33 in the postseason, capped with a 34-3 win over Broomfield in the championship game at Mile High.

"Its been a long journey, all we knew our first two years of high school was the state championship," Eagles senior quarterback Gavin Herberg said. "Last year we didn't make it, this year we came out on top and it's beautiful."

Maybe no road to Pueblo in Class 3A was tougher than for the Bears. Riding the weight of a potential three-peat, Palmer Ridge heated up at the right time, topping Pueblo South 35-13 at the Thunderbowl.

For both senior laden squads, they leave behind quite the legacy with five total titles between the two schools.

"We went three out of the four and won two of the three," Eagles senior defensive end Rece Rowan said. "There's no better way to end your senior year than as a champion with all 39 seniors and 100 of those kids."

These two programs could find themselves in the 4A title game again next season, facing off against each other.

"We love it, we love the idea of it," Bears junior quarterback Luke McAllister said. "We played them this year, we wanted to prove something, we know we could have done better and next year we look forward to it."