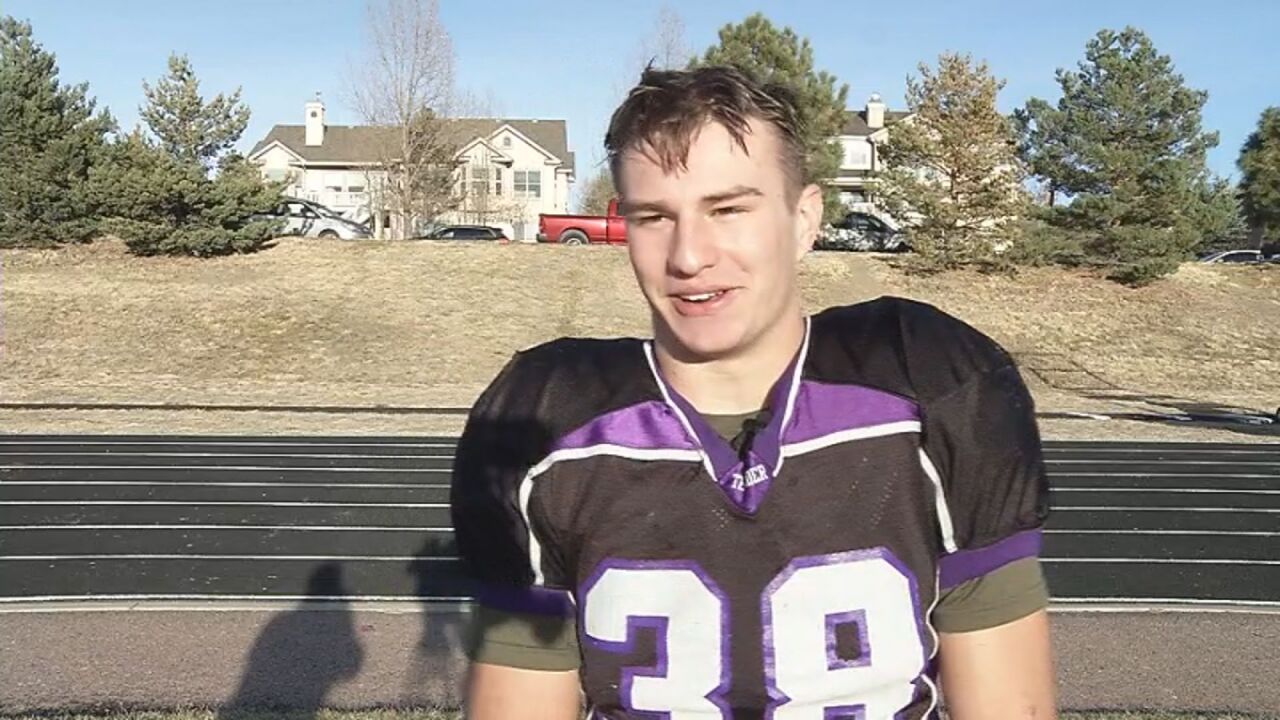 Copyright 2019 Scripps Media, Inc. All rights reserved. This material may not be published, broadcast, rewritten, or redistributed.
The Thunder senior tailback has rushed for more than 1,500 yards and 24 touchdowns this season. 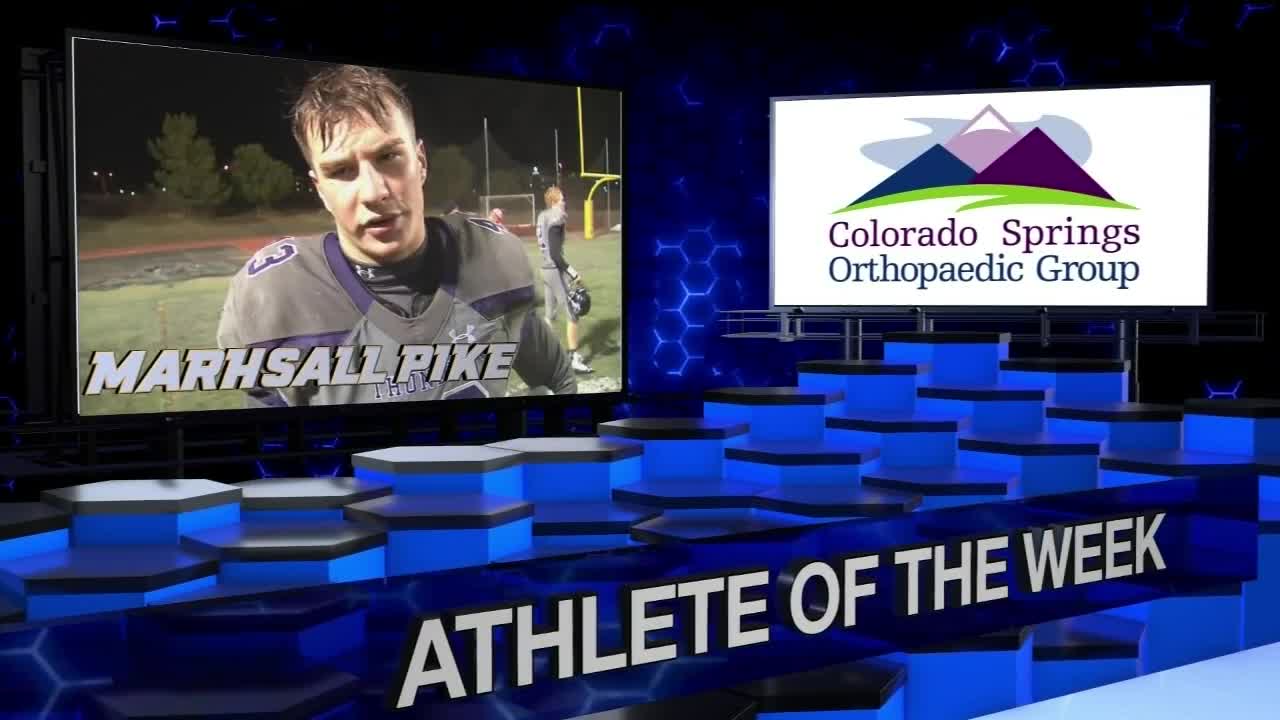 He's an old school running back with some new school flair.

"He came out last year and had a great junior year and we had high hopes but he's exceeded expectations," Thunder head coach Shawn Mitchell said. "He's just a grinder."

"Best season of my life, last year I had 1,360 yards and 17 touchdowns and I've already surpassed that so I'm excited moving into the playoffs," Pike said.

"We've maybe had one other guy who's even come close to that and maybe they're tied," Mitchell said. "It's a tough feat, we look up after games and he's had 25 carries and the punishment he takes."

Fresh off a 3A Central Championship, DC earned a No. 3 seed and will host Roosevelt Friday. It's the beginning of what they hope is a deep run to their first state title.

"That would be great, the first state title we ever had and that would make a huge impact on everyone and we'll just remember it forever," Pike said.

The 6'1, 200 lb. backfield bruiser is still deciding on whether he'll play at the next level, but for now he's leaving everything on the field.

"Everyone is a little apprehensive coming into the playoffs, but now we just want to win it all," Pike said.