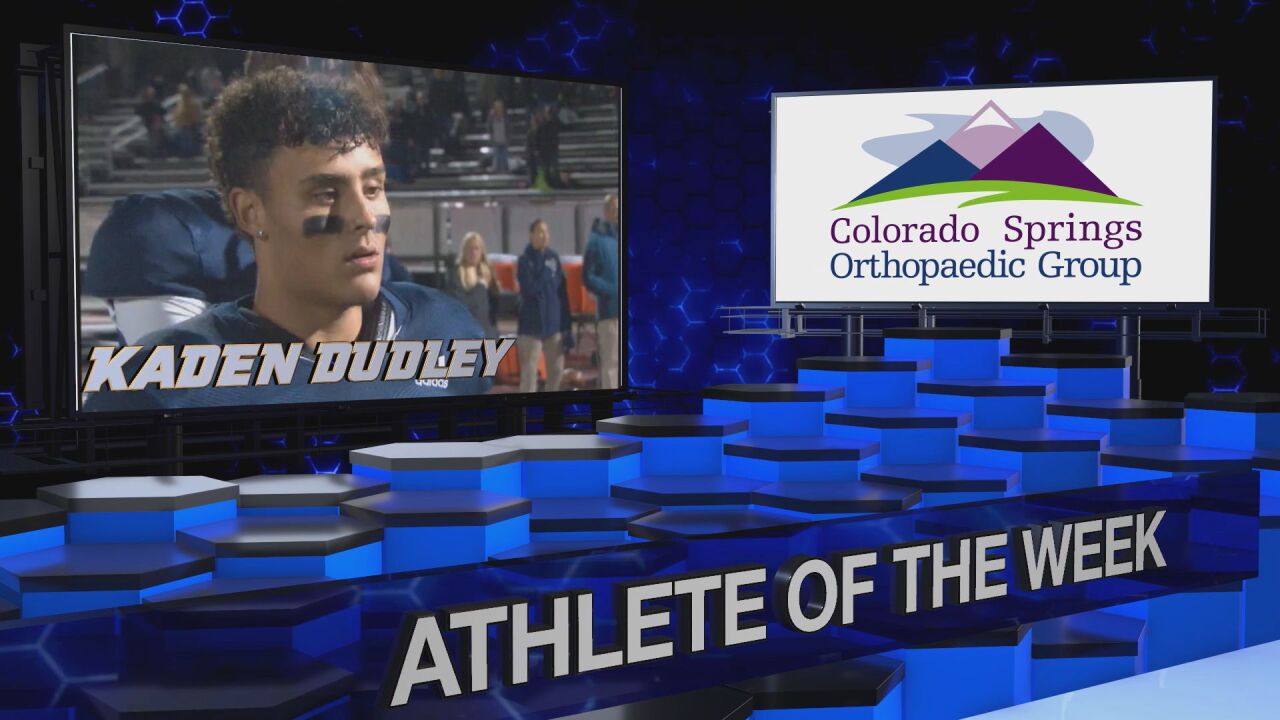 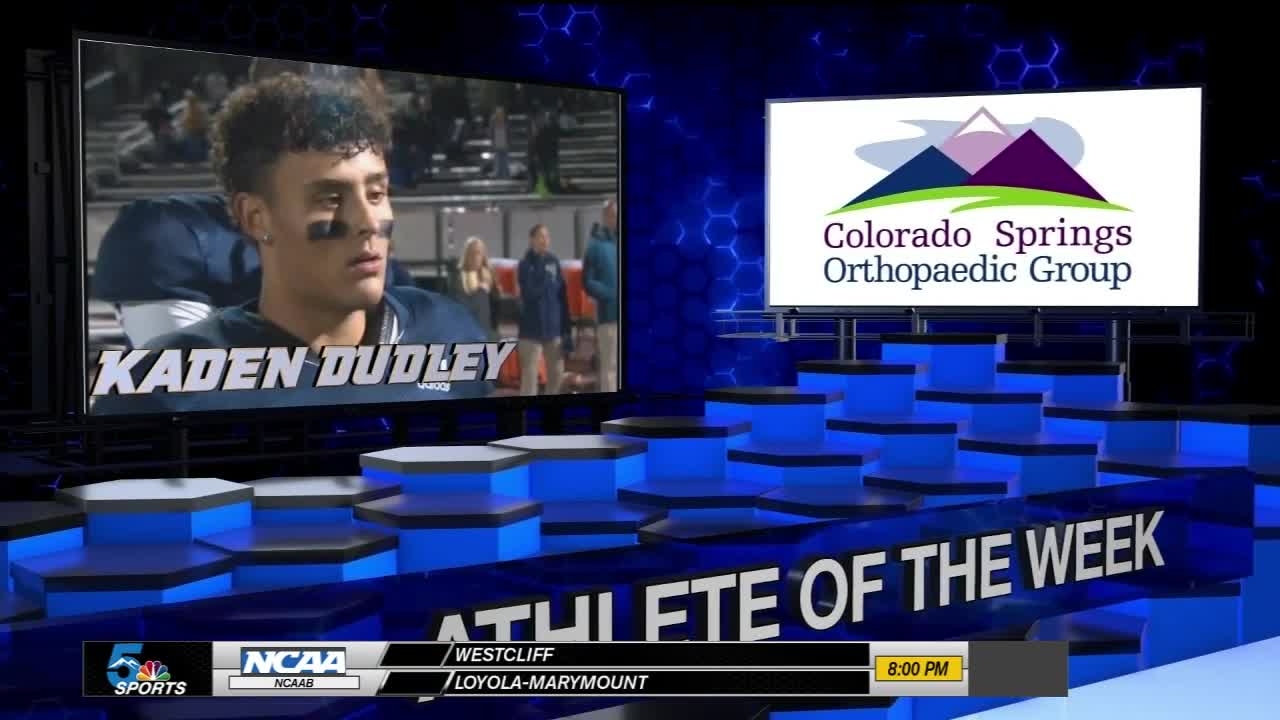 "All laid out in front of me, it just shows that you know I made it," Palmer Ridge junior football standout Kaden Dudley said.

Littered across his dining room table, a full plate of college football possibilities.

"It's a good feeling, since he was little he's dreamt of playing Division I football, it feels good," Kaden's father David Dudley said.

For the 6-1 speedster, all of his hard work and preparation has led up to one of the biggest decisions of his life.

"I couldn't even use my phone, it was going so crazy, the love is unreal," Dudley said.

The 16-year old starred at national recruiting camps over the summer and currently with the Bears to become one of the state's top two-way football prospects.

"Definitely important to keep this between your inner circle and make the decision based off how you feel," Dudley said.

Eligible to be recruited Sept. 1 of 2019, the Blue Bloods of college football have come calling for the three-star prospect.

"You get to go on campus and try on the jerseys, it's a dream come true," Dudley said.

From personalized letters, to graphic edits and personal visits, standout programs such as USC, Ohio State and Notre Dame lined up to host the 2021 graduate.

However, in the end, fit, education, family and a well-liked coaching staff led Dudley to select Colorado and suit up for head coach Mel Tucker in two years.

"All these other schools like Ohio State and Notre Dame, they're more like football factories," Dudley said. "It's just about football, strictly football. But at CU, I feel like home."

It's likely Dudley will play in the secondary when he gets to Boulder, one of several decisions he's happy with as he stays in-state.

"Definitely excited because now when I play I'm representing my home state," Dudley said. "I get to represent the school I'm playing for and now I'm known as the kid going to Colorado.

With his recruiting process reaching the end zone, Dudley can now focus on helping the Bears three-peat in Class 3A.

"I still have a lot of work to do before I get to college and it's going to be a fun ride for sure," Dudley said.