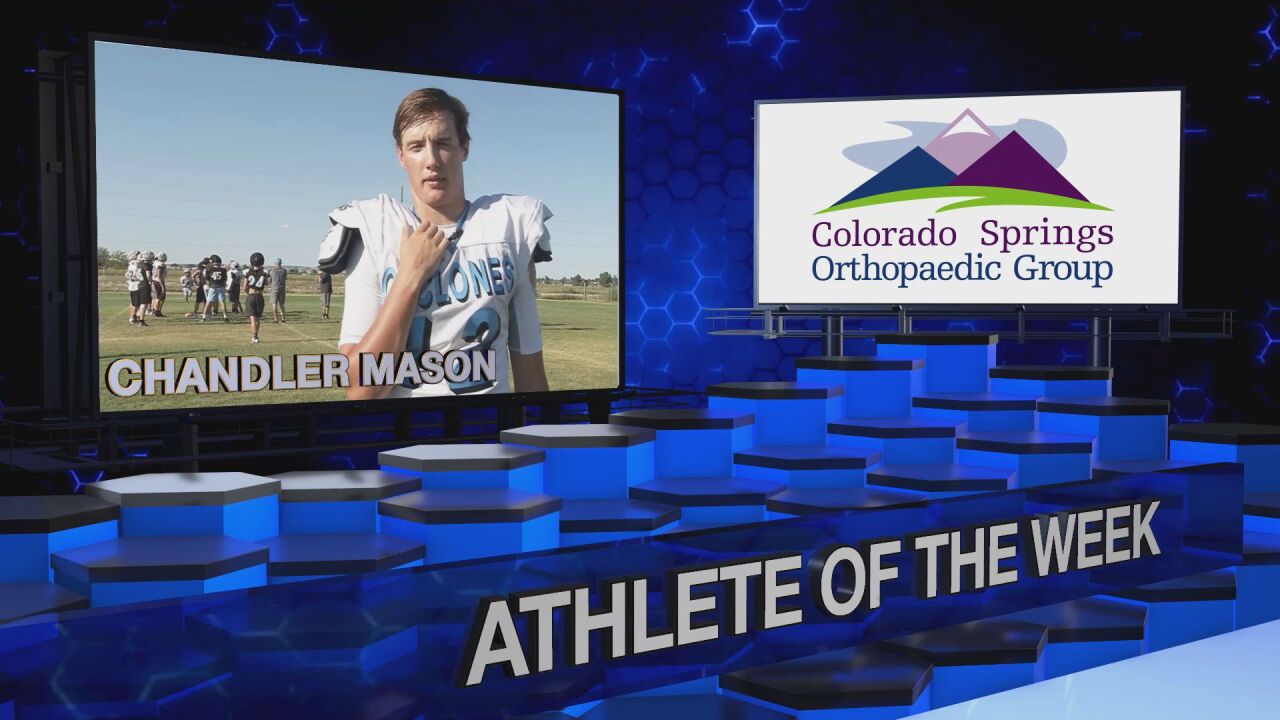 The Cyclones senior quarterback has accounted for six total touchdowns in his team&#39;s 2-0 start to 2019 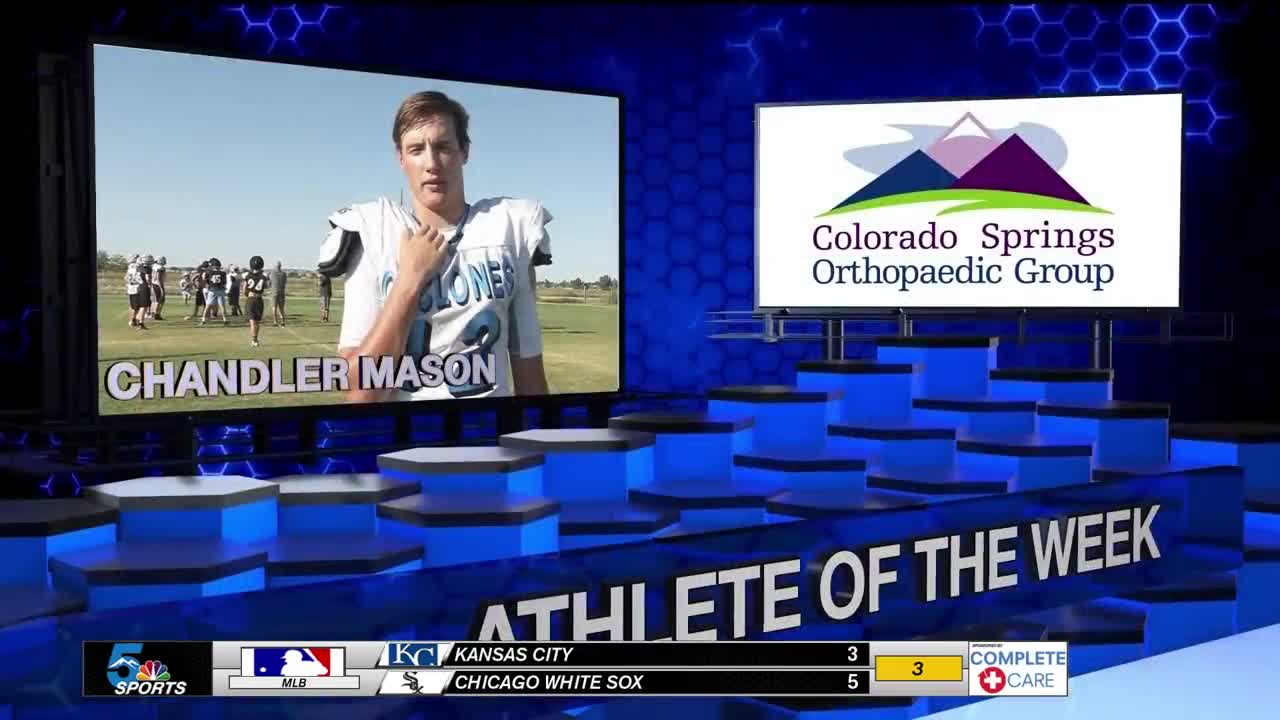 PUEBLO — In his second-year under center, Pueblo West Cyclones senior quarterback Chandler Mason is locked in on a big 2019.

"My goals for the season, are just to compete every week, win the week, and be the best player I can for the team," Mason said.

"He has a different mindset and he's looking to break some serious records this year as a team and individually," senior wide receiver Reece Bundy said.

A serious contender in Class 4A, the "Chandy Man" has accounted for six total touchdowns as Pueblo West has rolled off 35-14 (Fruita Monument) and 29-3 (Pueblo County - Pigskin Classic) wins to begin the season.

"If we can be really balanced with the run, pass and special teams, we're going to be really tough to beat," Mason said.

Fresh off a state baseball title, the dual-threat signal caller hopes to continue the trend this Fall before pursing athletics and a business degree at the collegiate level next year.

"We have a sign in the weight room that says: "Have you thought about winning a state title today?" and I look at it every day," Mason said. "We put in the work, now it's time to just go do it."

With head coach Clint Buderus helping the quarterback to realize his potential in his second year with the team, the offense has begun to diverse and with it, the game of their most important piece.

The Carolina Blue, Black and White feel dangerous as a team and it all starts with the eyes and arm of their storm.