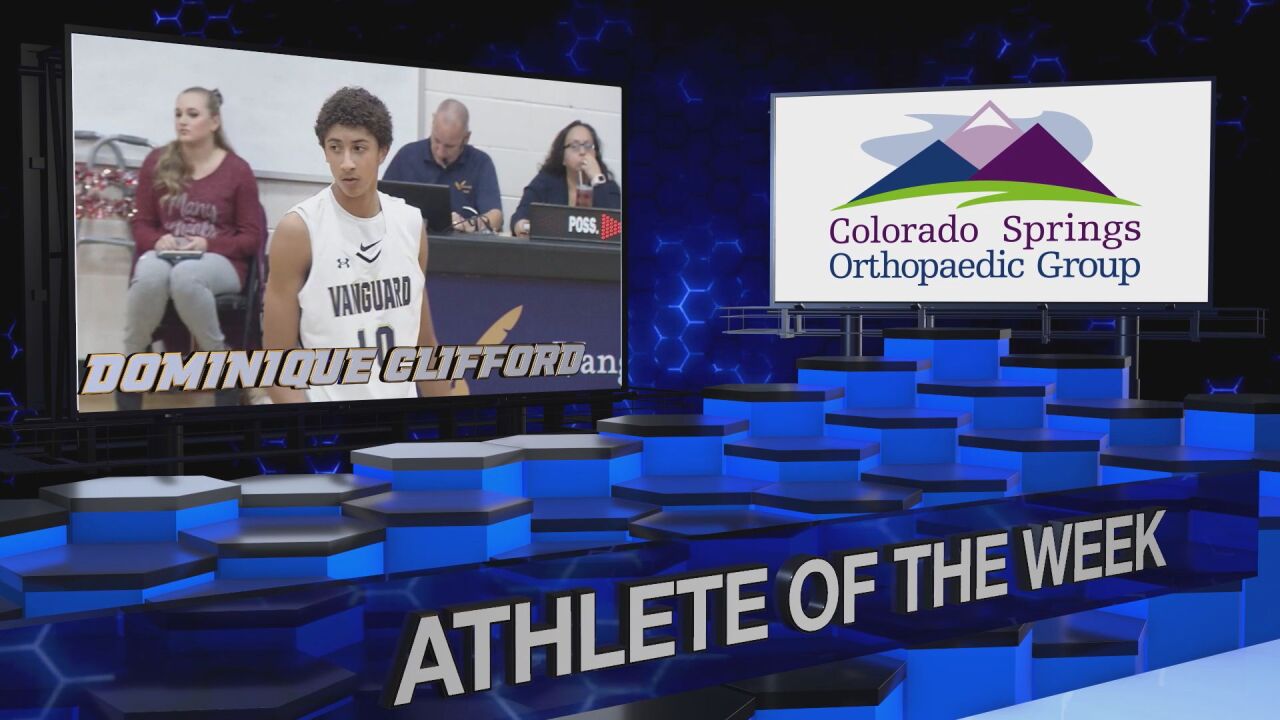 Copyright 2019 Scripps Media, Inc. All rights reserved. This material may not be published, broadcast, rewritten, or redistributed.
The Coursers senior guard is averaging 29-11-5 on the season. 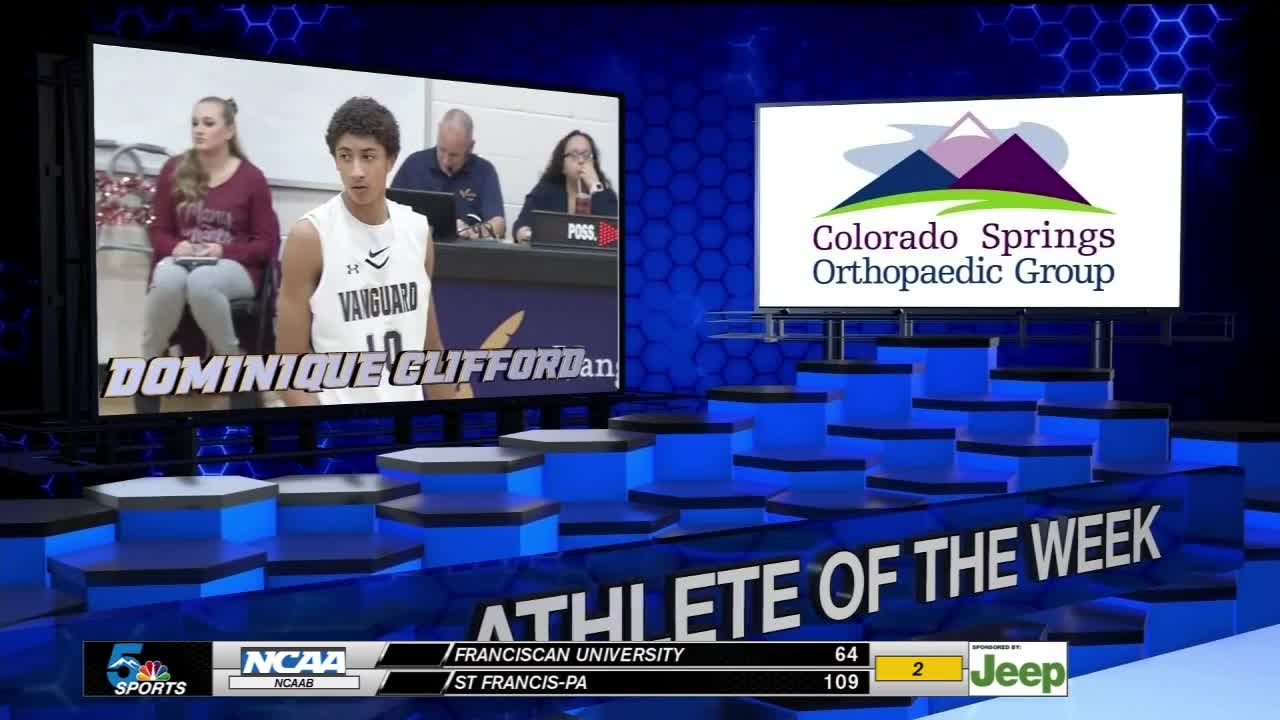 "We know what we're going to get when the lights go on," Coursers head coach Joe Wetters said. "He's a performer, he gets after it every time."

"He's definitely kind of a unicorn as far as being at this small school and being as talented and dominating," Wetters said. "He's by far the best player I've coached."

Named after NBA legend Dominique Wilkins and with a game modeled after another in Kobe Bryant, the 6'5 guard is must see TV every time he hits the court.

"The Dominqiue Clifford mentality," Clifford said. "Being aggressive when I need to be, taking over when I need to, really just being a leader and knowing what I need to do every night to help our team win."

Averaging nearly 29 points, 11 rebounds and five assists a game, the University of Colorado commit continues to add to his game and should be a star in the Centennial State for some time to come.

"Just as the process went on I thought it would be pretty cool to stay in state, represent my people and my state," Clifford said. "I definitely think it's a once in a lifetime experience."

The math wizard has the Coursers ranked as the No.5 team in Class 3A and if he's working the numbers, this is a squad that needs to be one game better. A tremendous 24-3 season came to an end with an 80-68 loss to Manual in the Division 3 title game last season.

"It was definitely a good experience, I think we're more prepared this year," Clifford said.