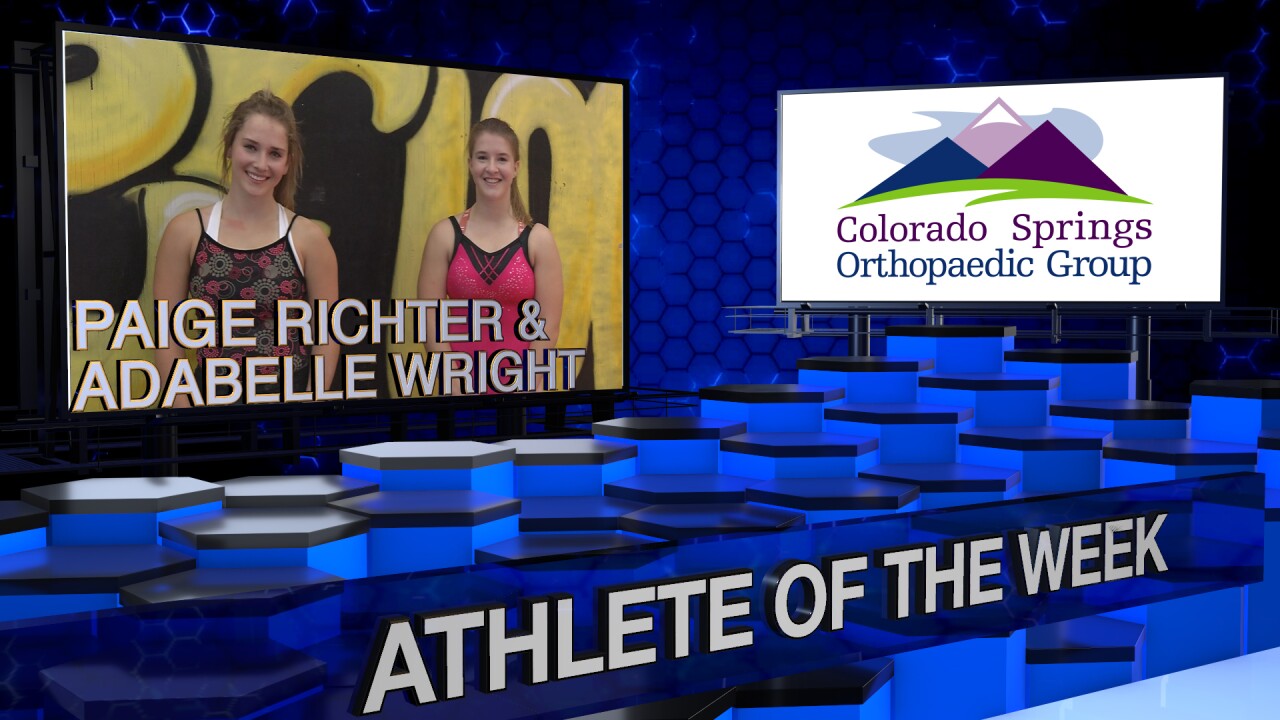 Copyright 2020 Scripps Media, Inc. All rights reserved. This material may not be published, broadcast, rewritten, or redistributed.
Coronado graduates and Aerials Gymnastics Paige Richter and Adabelle Wright are headed to the Ivy League this fall. 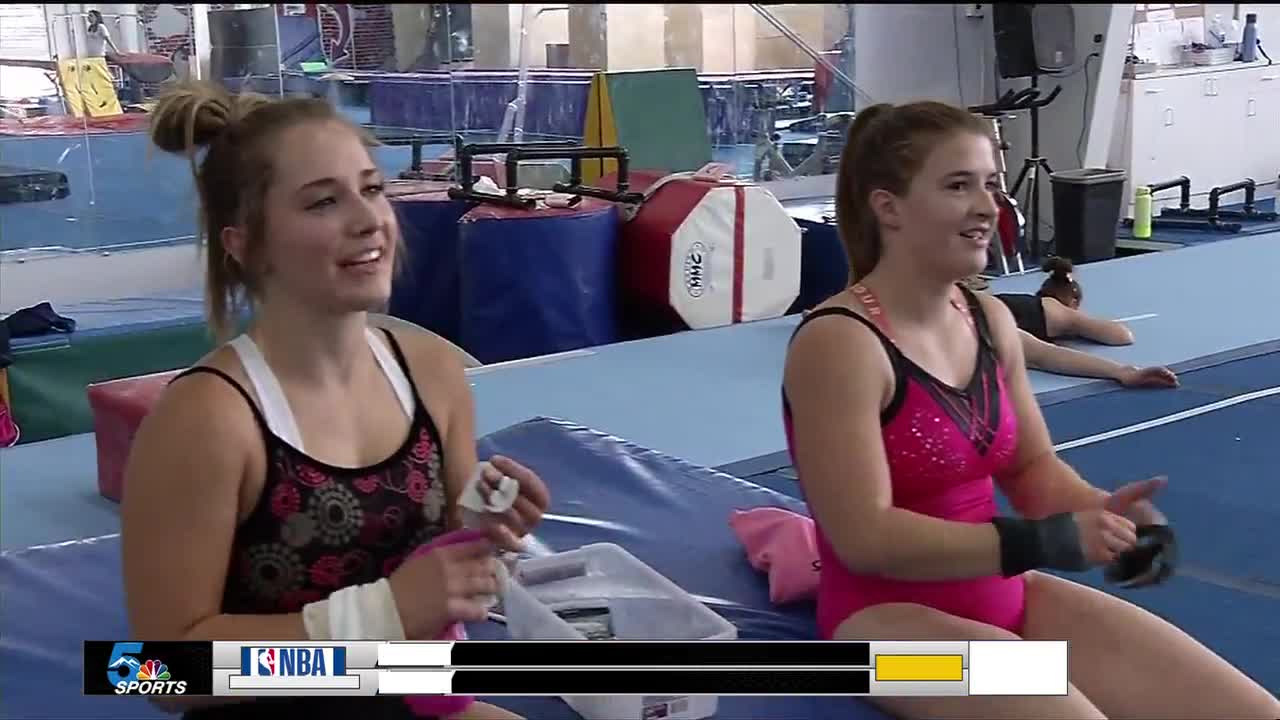 COLORADO SPRINGS — "We just kind of became best friends over the past few years, and it's always pretty exciting to compete together," Wright said.

For the better part of a decade, Coronado seniors Adabelle Wright and Paige Richter have been showing us what it takes to be an elite gymnast.

"Really enjoy the feeling of accomplishment every time you get new skills or land things," Wright said.

Nearly six-days-a-week, you can find the best friends and Aerials Gymnastics standouts working on their craft in Colorado Springs.

"Just a really special sport, the feature of challenging yourself both physically and mentally, really live for the moments when you're weightless in the air," Richter said.

It's a dynamic duo that has found just the right combination of laughter and ferocity on and off the mat.

"Always able to balance each other out and bounce off each other," Richter said. "It made it even more special when we do well in a competition, in the classroom. It has been really great."

After dominating the state and regional competitions during their prep careers, both are now ready to turn the page to the collegiate level.

"It will be really hard to leave but I'm very excited about the new environment and experience," Wright said.

It will be a special Ivy League experience for both student-athletes with Richter taking her talents to Brown University, and Wright committed to Cornell University.

"Everyone has been so inclusive, I can just tell I'm going to have a lot of fun," Richter said.

"Routines probably won't change a ton, I hope to make beams lineup a lot and hopefully some of the other events too," Wright said.

It's a new challenge for two of the area's best and a little friendly rivalry as they get set to flip the script as opponents for the first time.

"We're super excited to compete together, especially at the next level because our schools are in the same conference," Wright said.

"I think it is awesome, can't wait to see her at competitions," Richter said. "Of course, Brown will probably win."