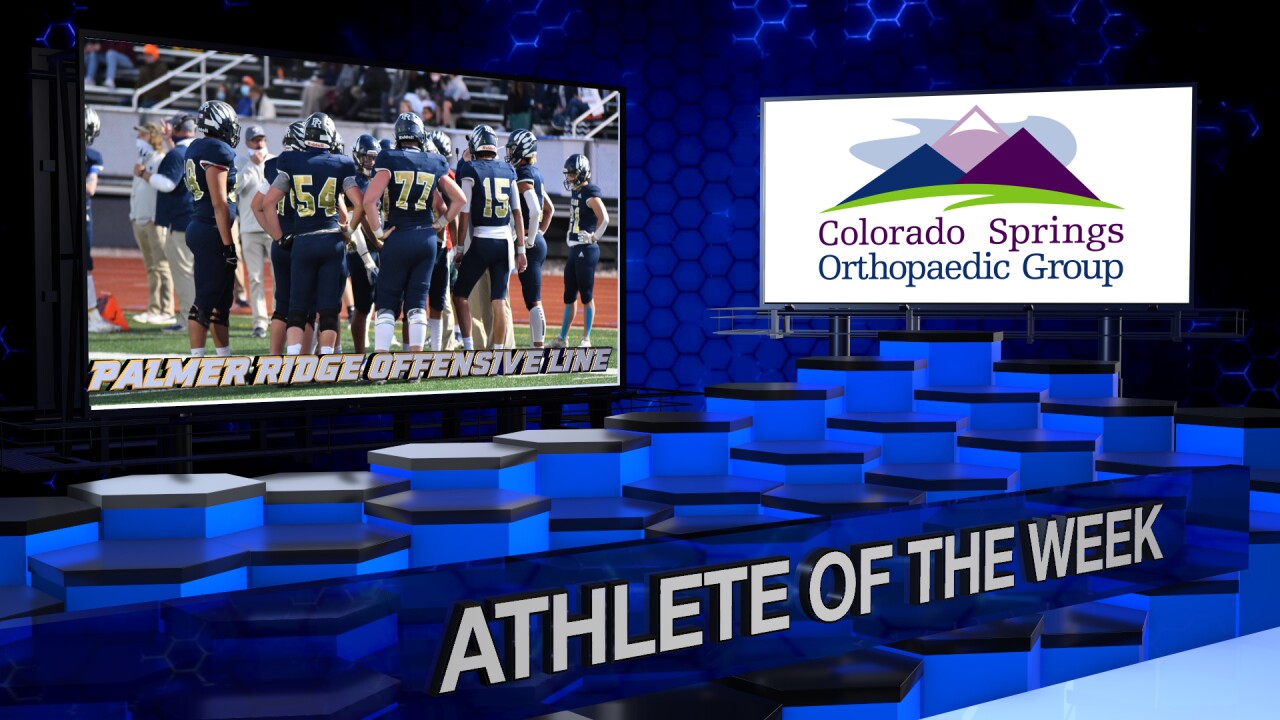 Copyright 2020 Scripps Media, Inc. All rights reserved. This material may not be published, broadcast, rewritten, or redistributed.
The self-titled "Monument Moving Company" has helped the Bears offense average 47 points this season. 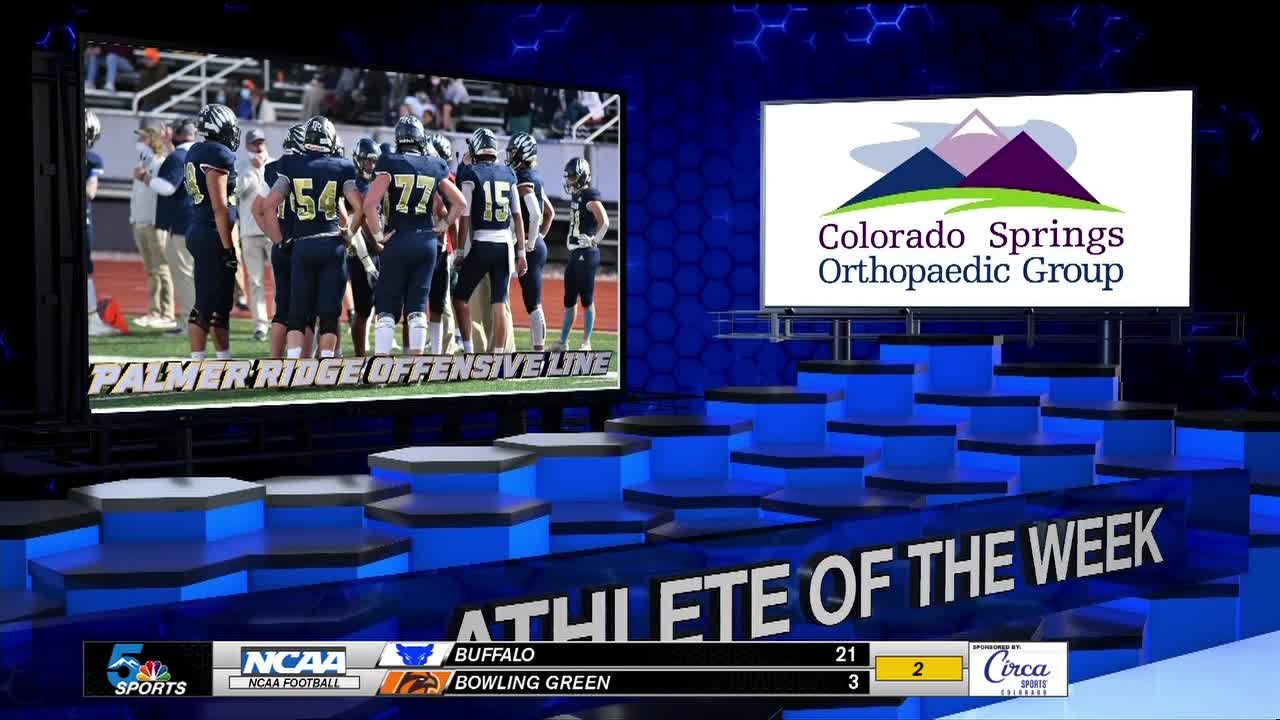 COLORADO SPRINGS — In front of every great Palmer Ridge offense, is a talented line ready to clear the way.

"I call it big man ballet out there, when the play comes together like it's supposed to, that's poetry," offensive line coach Jake Harris said.

Stacking pancakes and success, moving up to Class 4A has been relatively easy for the undefeated (4-0) Bears, who are averaging 47 points and 430 yards per game this season.

"I just like doing my job and scoring touchdowns because one thing about this season," junior lineman Will Lottes said. "When we score it's not one person's touchdown it's everyone's touchdown because we all worked to make that happen."

"We don't have a favorite between pass or run blocking, let's just go block and put some bodies on the floor," junior tackle Connor Jones said.

Anchored by Jones, who's garnered nearly a dozen "Power 5" offers already at left tackle, the self-proclaimed "Monument Moving Company" has helped push this team into the postseason. First up on PRHS' quest four a four-peat, a showdown with rival Pine Creek Saturday at 1 p.m.

"Definitely excited to play them, one of the best teams in the state, it should be a great challenge," sophomore center Jackson St. Aubyn said.

"Every game against Pine Creek has been a dog fight and we love dog fights," junior lineman Beckett Buchman said.

There are no egos in this junior-led group, just the desire for these longtime friends to enjoy each snap and open up a hole or two in the process.

"It's fun when you get one, then you go back into the huddle and say you've got one," junior lineman Alec Falk said. "All the linemen are like we need to get one now (pancakes), it's a competition between all of us to see who can get the most."

"We worked really hard this summer to make sure we were prepared for the season, and I think we've done a great job coming out and establishing our dominance on the offensive line," junior lineman Max Paulik said.