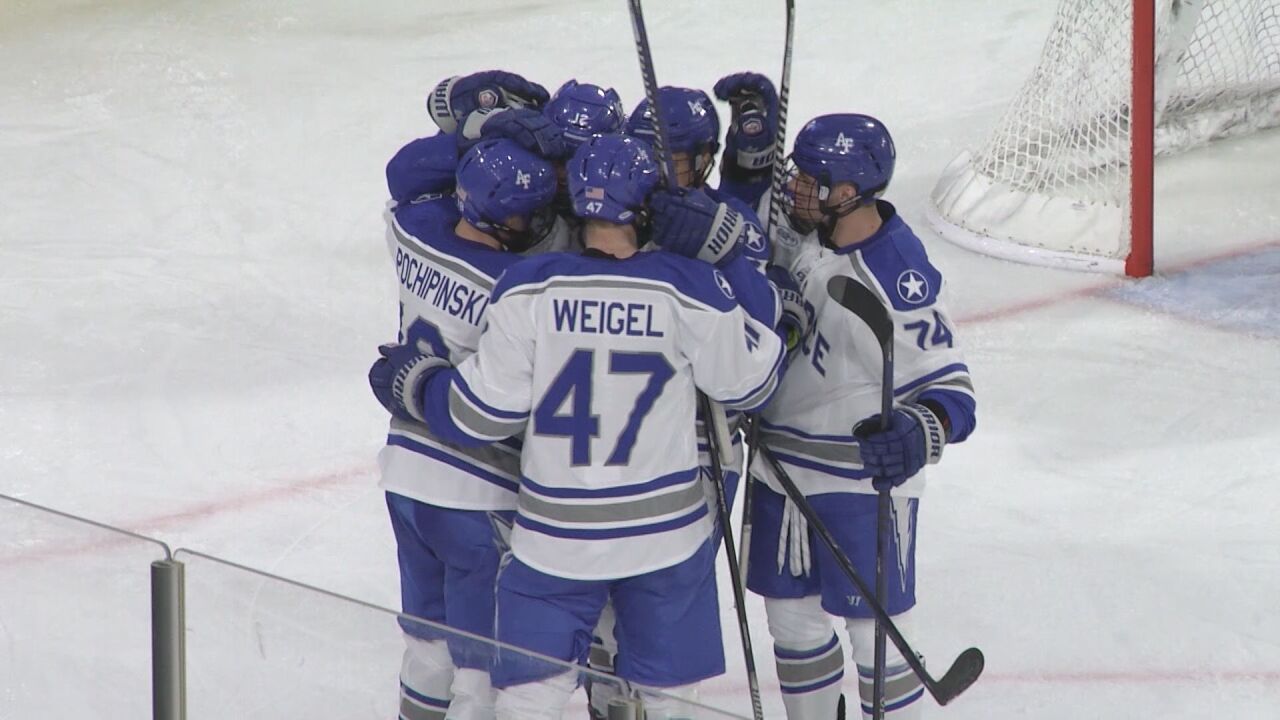 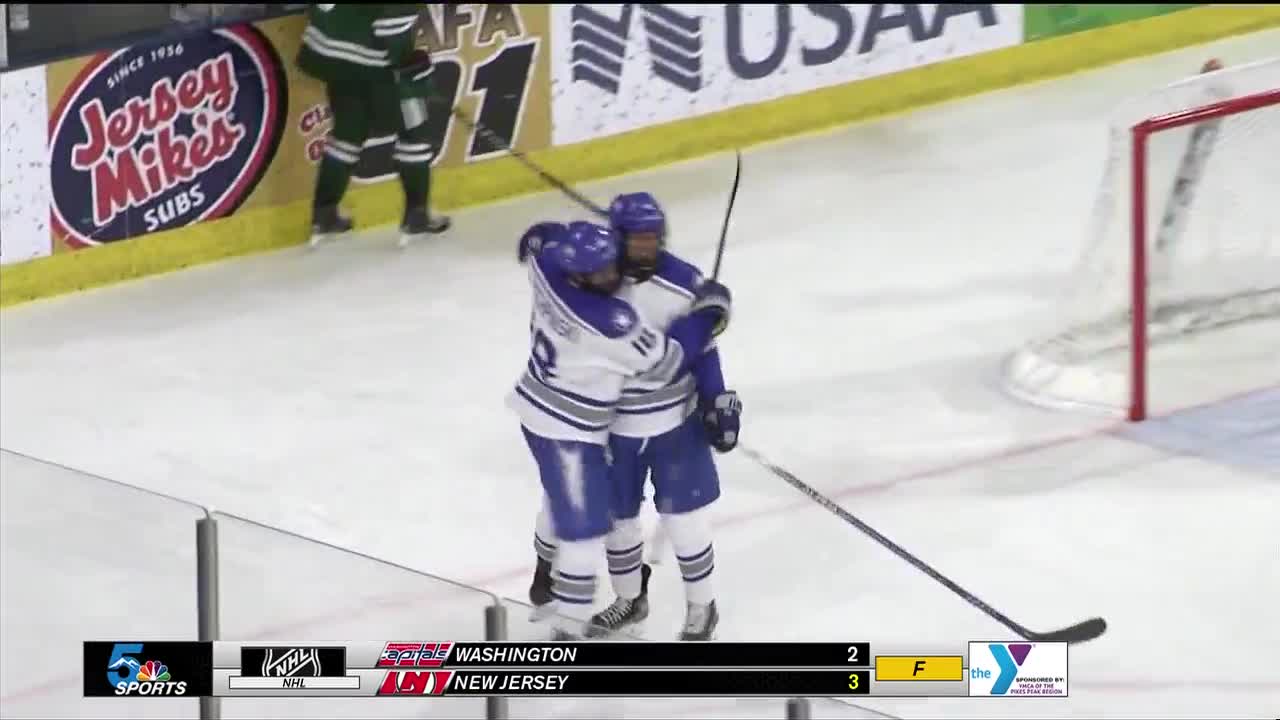 USAFA — Marshall Bowery's goal with 3:07 remaining lifted Air Force to a 2-1 win over Mercyhurst on senior night at the Cadet Ice Arena.

With the win, Air Force took five points in the series and ended its nine-game winless skid.

"This was just what the doctored ordered," Frank Serratore said. "We needed this badly. We hadn't won a game in a month and we needed these points, especially here at home. After Schilling made what could be the save of the year, we settled down and managed the game pretty well. We had our shots and we attacked the net, but their goalie stopped everything."

Air Force closes out the regular season on the road as the Falcons face RIT, Feb. 28-29, in Rochester, N.Y.