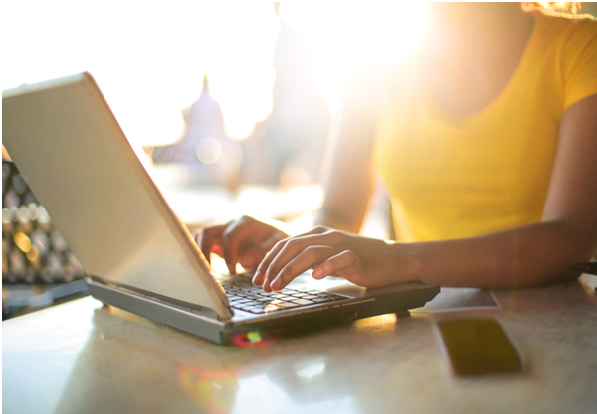 There has been so much litigation and contradictory messaging on the Deferred Action for Childhood Arrivals (DACA) program that even those following it closely can be forgiven for feeling confused.

DACA isn’t dead for current DACA holders, so almost everyone who is eligible to renew should do so right away, says immigration attorney Stephanie Izaguirre of Izaguirre Law Firm in Colorado Springs.

“There is concern about the government rounding up DACA recipients, but for the vast majority of people that is unlikely,” she says. “For people who have criminal activity or past orders of removal the calculation is a little different, but for everyone else the benefits are huge compared with the risks.”

Half of the DACA recipients, also known as “Dreamers,” with criminal records got in trouble for driving without a driver’s license, and DACA provides critical access to not only a license, but a social security number and work permit, Izaguirre says.

To understand where things stand, first, a little history.

After the Development, Relief, and Education for Alien Minors (also known as the DREAM Act) failed to pass both houses of Congress in 2011, the Obama administration initiated the immigration policy known as DACA in 2012.

DACA gave enrollees a two-year deferment from deportation actions and eligibility for a work permit, provided they met certain criteria. Those criteria included arriving in the United States before the age of 16, and not having any serious criminal convictions.

On Sept. 5, 2017, the Department of Homeland Security announced a phase out of DACA at the direction of President Donald Trump, who had promised to abolish the policy on the campaign trail. The government is not accepting new applications, but most current DACA recipients can renew their previous applications.

Fifteen states and the District of Columbia have filed lawsuits challenging the repeal of DACA.

“There was a lot of media coverage of Trump’s decision to end DACA, but not as much coverage of the court decisions that came afterward, so that has led to a lot of misinformation,” Izaguirre says. “I’ve talked to at least two people who didn’t know that they could reapply.”

No court has ruled the original 2012 DACA policy was unconstitutional. The only case on that question to reach federal courts was dismissed on jurisdictional grounds.

A coalition of 26 states won a lawsuit against the Obama administration that would have extended protections to the parents of DACA recipients. An appeals court upheld a ruling blocking implementation of the Deferred Action for Parents of Americans and Lawful Permanent Residents (DAPA), and the U.S. Supreme Court issued a split decision on the case, which left the lower court’s ruling in place.

Meanwhile, congressional Democrats are pushing for a bill protecting DACA recipients after unsuccessfully trying to tie the issue to passage of the federal budget in February. Two bipartisan proposals since then have not been successful.

For current DACA recipients, DACA is still available, and they should renew their DACA status as soon as they’re eligible to do so. (This should typically be done 6 months before their current DACA status is set to expire.)

Recently, a third federal judge ruled that the Trump Administration must continue to accept DACA applications.  This judge also ruled that USCIS might be required to start accepting new applications. As soon as there is a final decision, we will let you know.

If you have questions about DACA, call (719) 445-0292 or visit IzaguirreLawFirm.com to schedule a consultation. 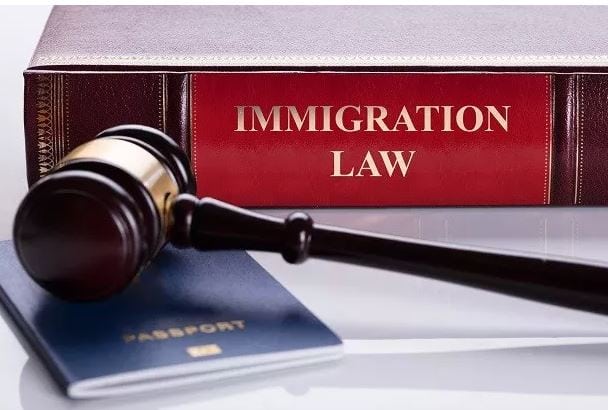 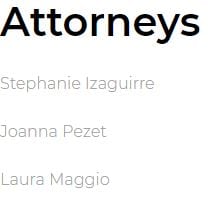 We have attorneys who are fluent in English, Spanish, French, Polish, and familiar with Russian, Portuguese, and German.