Copyright 2020 Scripps Media, Inc. All rights reserved. This material may not be published, broadcast, rewritten, or redistributed.
Colette Bordelon
The entrance of the new Family Care Center in Colorado Springs. 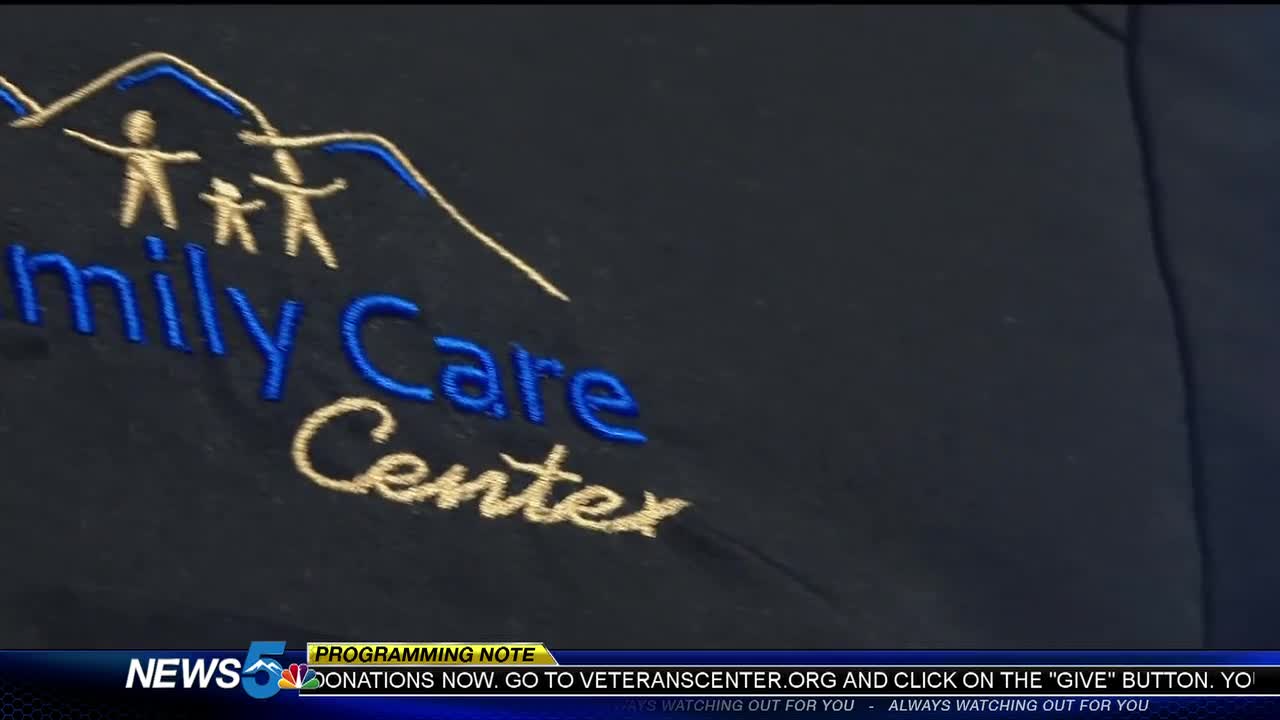 COLORADO SPRINGS — While some industries have struggled to stay afloat during the COVID-19 pandemic, the demand for mental health or substance use treatment has only grown.

On Tuesday, Family Care Center hosted both in-person and virtual open houses at their new location off of South Circle Drive.

The CEO and Medical Director of Family Care Center, Dr. Chuck Weber, said he and his wife opened the practice in 2016, after he had retired from the military. "It's still, you know, a growth industry in the sense that there's a huge need," said Dr. Weber.

Originally, the center was dedicated to taking care of military members, veterans, and their families. Now, they have expanded to civilians as well, accepting 46 different insurances. "We know our military. 70% of my staff is military-oriented. Either they are a veteran, they served, they're in the reserves, they're family members," said Dr. Weber.

Family Care Center is a comprehensive outpatient behavioral health treatment facility designed for people of all ages. Services they offer include talk therapy, medication management, telemedicine, and even a Transcranial Magnetic Stimulation (TMS) machine that helps stimulate parts of the brain to treat depression. "There is a reduction of suffering, there is hope out there, and there are tons of people to help. Yes, we'd love to take care of you at Family Care Center, but there's lots of different organizations, lots of people who care," said Dr. Weber.

Dr. Weber said the pandemic has made the situation worse for certain patients, who were considered stable before the virus. "It's already hard to cross that threshold and get help, especially in behavioral health," said Dr. Weber.

Family Care Center has three locations in Colorado Springs, and one in Woodland Park. "We want to really help the whole Front Range, hit the rural areas, and I want to expand to different military bases and the communities around there," said Dr. Weber.

One of the patients at the center, Raul Gonzalez, is a veteran who spent a total of 25 years in the military. Gonzalez said Family Care Center has provided him with the help needed to manage his PTSD and anxiety. "We have the biggest population of military bases, and if we don't have another venue, there's just so much pressure on the VA clinic that's here... It would have taken, what I was told, anywhere between six and eight months to be seen by the VA. And I actually had a counselor through the VA that said, 'Hey, you were seen at Family Care Center once before, would you like to go again?' I was like, absolutely. And that literally took two days," said Gonzalez.

Gonzalez said the community has lots of resources designed to support veterans, but finding them is key. "The biggest thing is don't give up," said Gonzalez.