Stranded at the bus stop: Man says he wasn't allowed to charge his wheelchair after it died 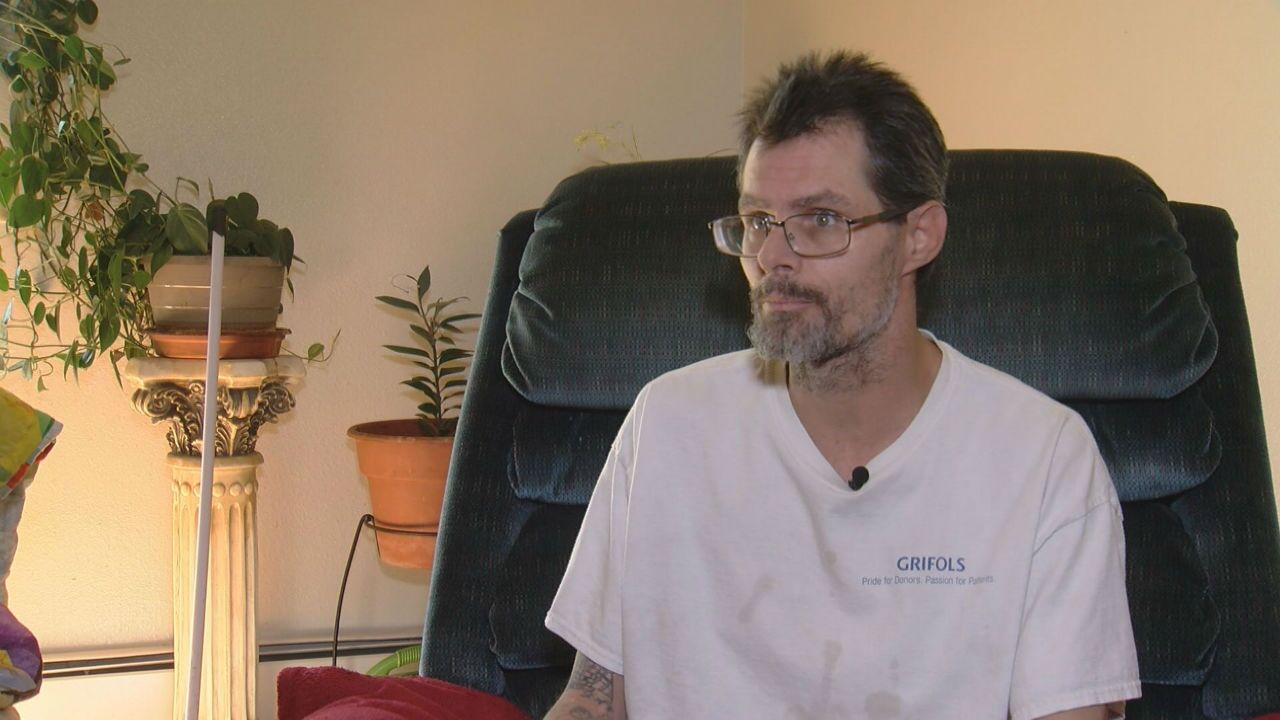 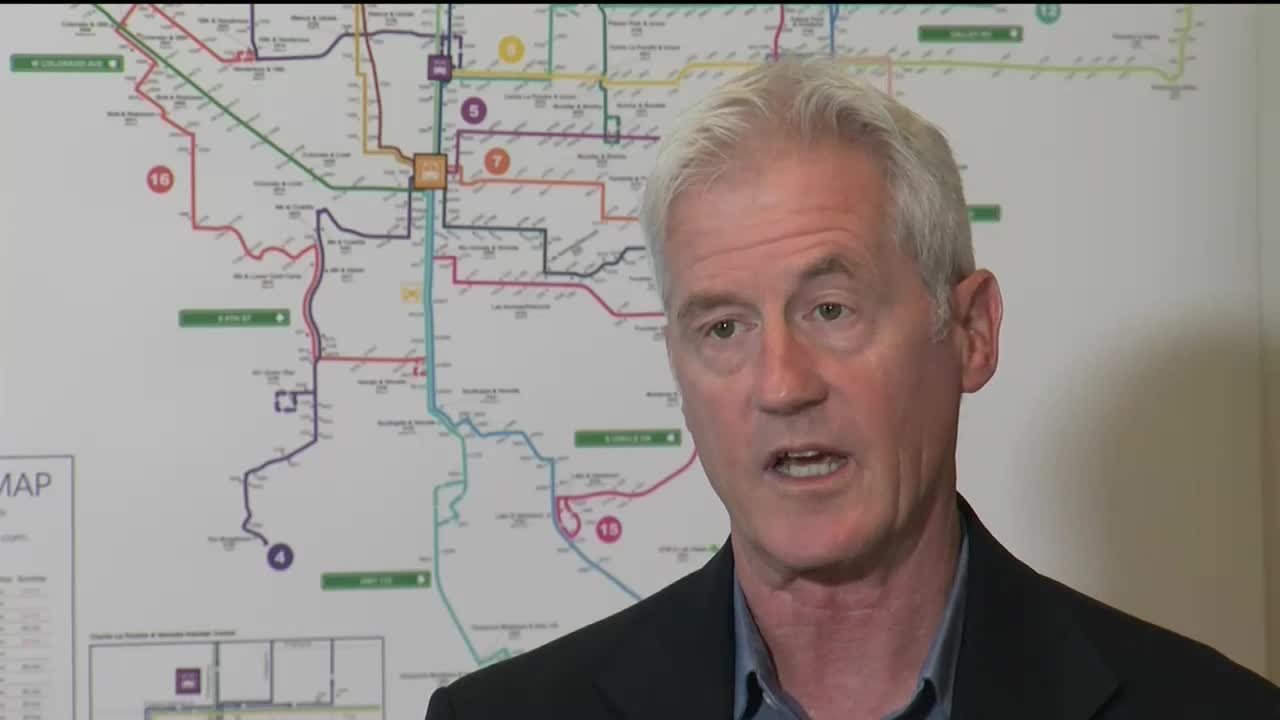 COLORADO SPRINGS — A man with physical disabilities contacted News 5 Investigates for help after he says Mountain Metro Transit staff left him to fend for himself after his power wheelchair died at the main bus terminal downtown.

He says he was told "no" when he asked to plug in his power chair while he waited for the bus.

"I have a rare disability called Ehlers-Danlos Syndrome," Jason Minett said. "I have had multiple surgeries on my knees. My knees are just horrible."

Some days are better than others for Minett. He tries his best to use a walker, but sometimes the pain from a life-long joint disorder requires him to use a power chair for mobility.

Last month, Minett and his service dog were waiting for the bus when his wheelchair battery died. He says staff at the terminal would not allow him to plug in his chair for even a few minutes.

"They (staff) said, 'No, we don't have a place for you to plug in. We took all the outlets out because we don't want the homeless charging their phones,'" Minett said. "Because the homeless were charging their phones I might have to figure out how to push my cart (power chair) because I have bad legs. They (staff) told me that's not their problem and I need to call the City of Colorado Springs."

He says he called the City, but claims no one followed up.

"We always want to treat all of our customers with courtesy and respect and we strive to do that," Blewitt said.

We do give Blewitt credit for addressing this matter in an open, honest and transparent manner. Blewitt answered every one of our questions and promised changes.

We asked him about the power outlets the main terminal had both inside and outside the bus terminal waiting area which Minett said were recently removed.

"Homeless folks were congregating in the bus terminal after hours and so yes, they did cut off power to those outside outlets," Blewitt said. "We also have a couple outlets inside of our lobby area. We've had similar issues with that as well. We've had people fighting over the limited outlets that we have so we decided to close those up."

As a result, Minett says this change has had unintended consequences for people with disabilities.

"They let me push my own scooter onto a bus when finally the elderly bus driver got down and started helping me because he realized I couldn't do it," Minett said.

Minett says a neighbor next to an auto shop eventually let him charge his power chair so he could make it home after getting off the bus. Blewitt says what happened here was not acceptable.

"We have, after this incident that we were made aware of, changed our policy," Blewitt said. "We have empowered our supervisor at the downtown terminal to make a case by case judgment. If someone is truly in need of that electric power, they can make that available to them."

Blewitt says the city has also made various improvements to comply with the Americans with Disabilities Act (ADA) including the following:

-Installing 1.3 mi. of sidewalks to improve accessibility to bus stops

-All buses now equipped with easy load ramps instead of stairs

Blewitt says more upgrades are on the way and he welcomes input from customers, including suggestions for future improvements.

"If anyone have a complaint, we want people to call us and let us know about it and give us specific information," Blewitt said. "That way, we can follow up to make sure that we are giving our customers the best service we can."

Blewitt also says they're adding USB ports on buses so people can charge their phones while they ride.

News 5 Investigates contacted Minett after we met with Blewitt to discuss this case. Minett says he's grateful for the changes being made and reiterated he spoke up to make sure a situation like this doesn't happen again for him or anyone else in a power wheelchair or scooter.