Sewage backs up into home near city construction project 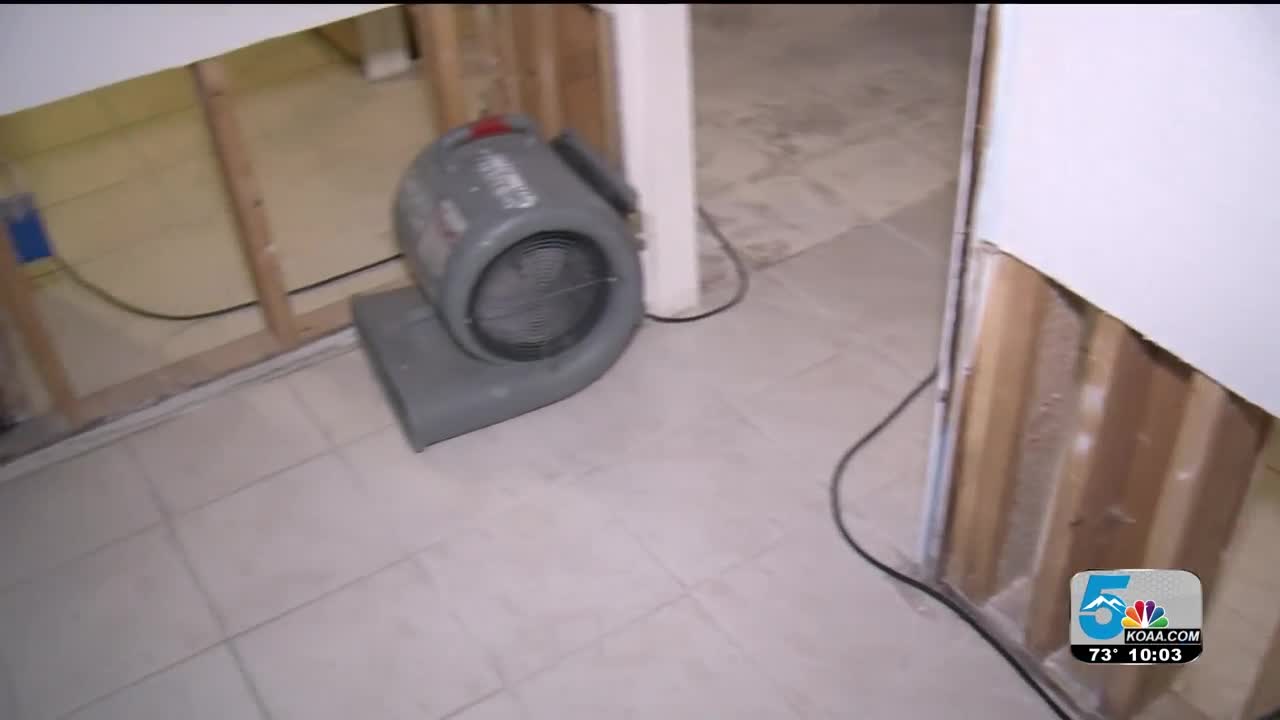 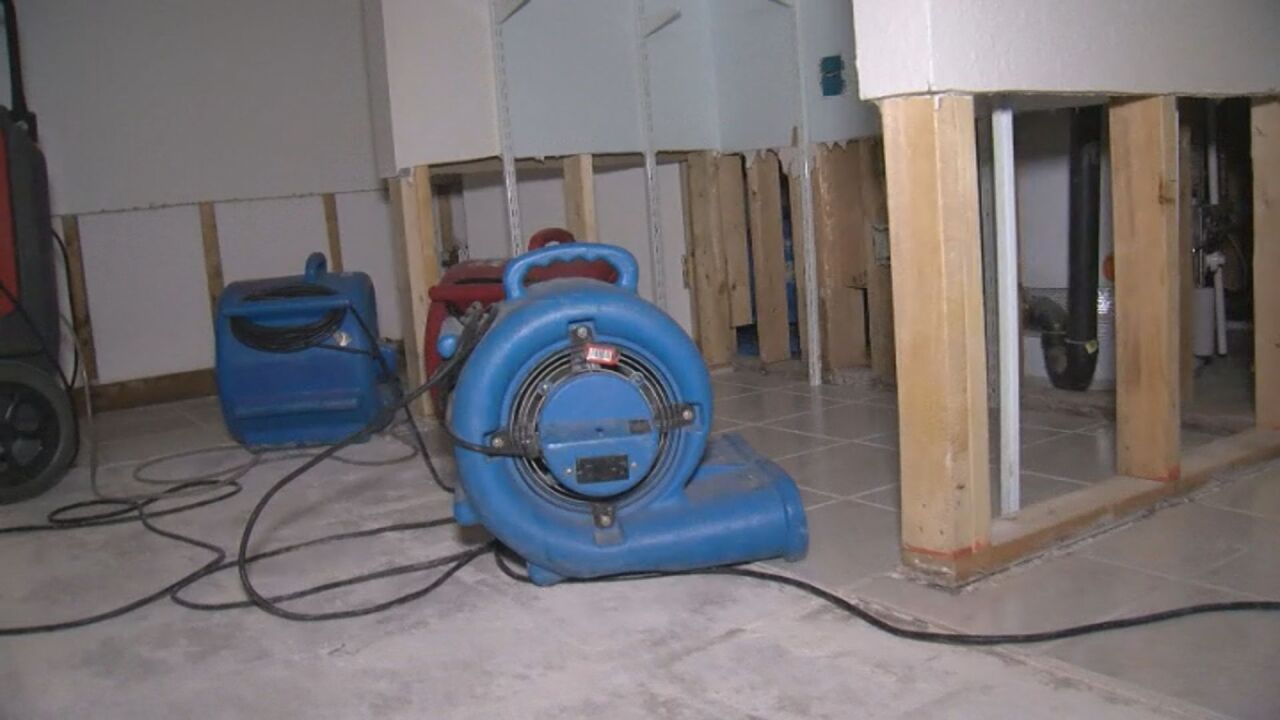 COLORADO SPRINGS — A family living near a large city construction project has spent more than a month dealing with damage from sewage backing up inside their home. They reached out to News5 after spending days waiting for someone to take responsibility and to help them with the damage. Investigative Reporter Patrick Nelson answered that call and now that family is getting assistance.

Sewage not only damaged computers and furniture belonging to Mike Zlinsky's family, but it also left three bedrooms and a bathroom destroyed. Once the damage was done, Mike says he alerted nearby construction workers and later received this letter from the city saying it was not responsible. So he turned to News5 to find out how this happened and who was responsible for the damage.

Mike Zlinsky and his family live along Dublin Boulevard in Colorado Springs where crews have spent the entire summer tearing up the road and replacing water pipes. Leaders for Colorado Springs utilities say a mistake made by the contracted construction crew working near Mike's home caused major problems that nobody saw coming.

"It was pretty much a nightmare," said Zlinsky. "I mean we had sewage water through our basement and some stuff did get damaged like I said, but the smell was just atrocious."

When the situation got worse Zlinsky says he spoke up.

"I told the construction guys," Zlinsky said. "They kind of got white in the face it seemed like when I told them what was going on and I was serious."

The construction crew repaired a damaged sewer line and the sewage receded.

"If you can see where to asphalt is ripped up they had a huge gash just going down laying the pipe and yeah that's where they cut the line," Zlinsky showed News5 the area outside his home.

Even with the line fixed, Zlinsky's basement was left in disarray.

"The musty smell was just horrible. I had to put one of my kids up in a hotel for a little bit because it was just too strong," said Zlinsky. "We lost three bedroom so they had nowhere to sleep."

As crews continued working down the street Zlinsky and his family of six were left with the damage and no clear path to get it fixed.

"It's horrible. I mean it's horrible to sit here and think you know, here I work my butt off we pay our rent. We take care of our stuff," Zlinsky said with tears in his eyes. "To have somebody break the property and then be like whatever, nobody says nothing. I just don't get it.

So Zlinsky reached out to News5 Investigates for help and we went straight to city leaders.

"It was pretty clear that it was caused by our contractor in this case," Steve Berry of Colorado Springs Utilities told News5. "We don't want to see any of our customers have to suffer through the stress and anguish that something like this causes and certainly the delay was unacceptable."

A week after meeting with Zlinsky, we were back. But this time we were joined by a restoration company working to fix the damage.

"Once you guys showed up and started asking questions and asking questions of the powers-that-be it seemed like your influence was able to get people to hear my story or my situation and that that absolutely was a huge help," said Zlinsky.

"This was unacceptable however and we are taking steps with a contractor to make sure that never happens again," said Berry. "We appreciated Channel 5 a great deal. I mean it really helped facilitate things happening that should have happened before you guys ever got involved."

In the wake of this situation leaders at Colorado Springs Utilities say work is being done to make sure there are better policies in place to help residents get help in the future if they are impacted by a construction mistake. Mike and his family are now working with both Colorado Springs Utilities and insurance adjusters to replace their damaged items and to ultimately get their lives back on track.