News 5 Investigates: Why you can't return some holiday gifts in-store when they are bought online 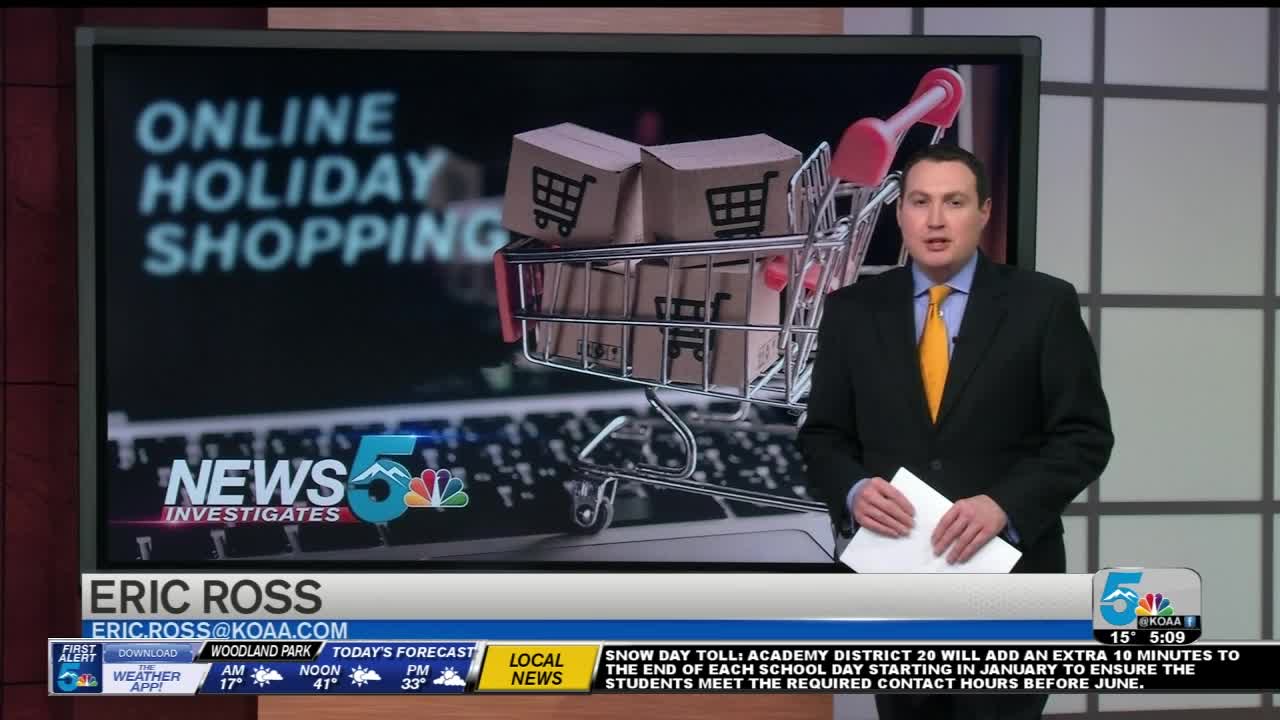 News 5 Investigates discovered some merchandise sold through big box retail store chains like Wal Mart are actually coming from third party companies. While this typically isn't a problem, you can come across a couple of issues if you need to return the item for a refund. 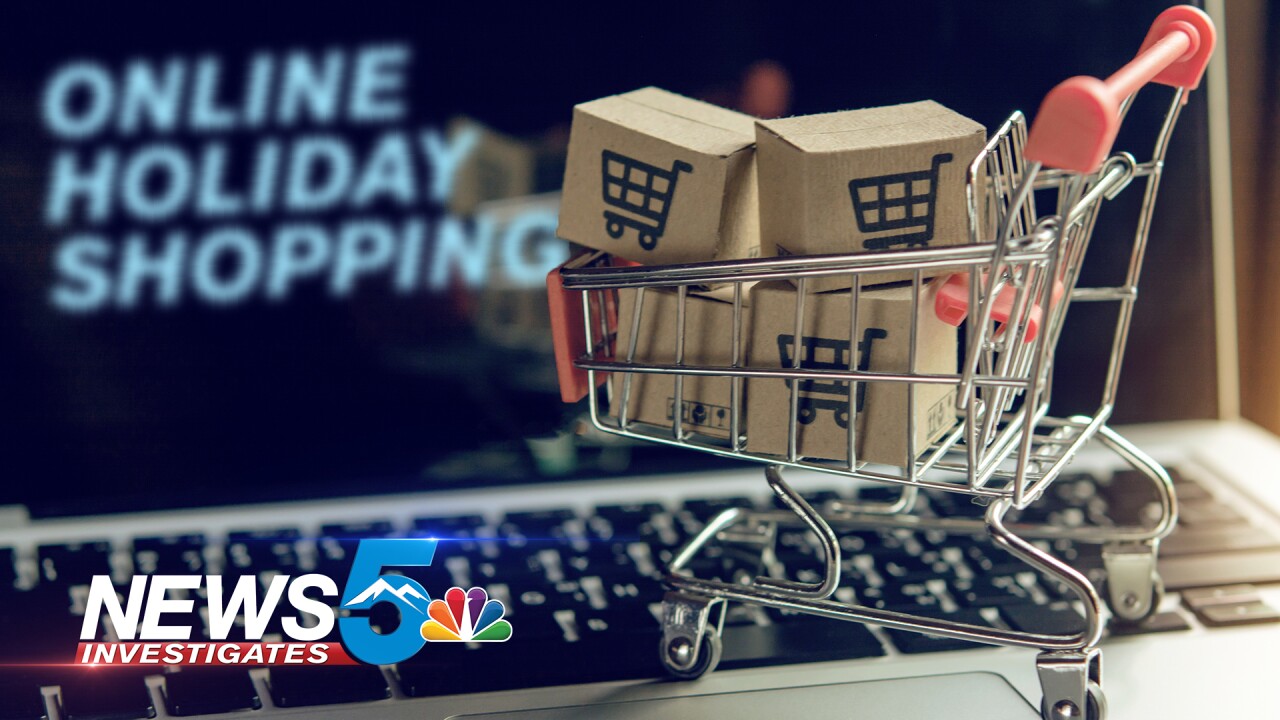 COLORADO SPRINGS — The countdown to Christmas is on and many of us are still shopping for those gifts online.

While this typically isn't a problem, you can come across a couple of issues if you need to return the item for a refund.

Pamela Brown recently bought a laptop from WalMart.com. The $200 price tag appealed to her budget.

"Even though it was refurbished, it was a 2018 model, it looked like it had a lot of features," Brown said.

After using it for a couple of days, it just didn't meet her expectations.

"I kept it for about a week and tested it out," she said. "It just got slower and slower."

She decided to return it to her local Canon City Wal Mart store. That's where she discovered the return process wasn't going to be as easy as she had hoped.

"She said they would ship it back to the third party seller and there was no refund given to me on that day," she said. "I asked what happens if they don't refund my money and she says they aren't responsible for that."

Even though the laptop was sold through WalMart.com, it actually came from AMI Ventures, Inc. The company is a third party vendor in Texas.

The vendor had a 1-star rating on Google, but Brown was more concerned about her refund than the negative reviews.

After the Wal Mart store sent the laptop back, she waited for her refund. When it didn't come, she reached out to News 5 Investigates for help.

"I tried to have confidence in the WalMart.com name," she said. "I didn't think I was going to have too much trouble with it if I had to return it."

News 5 Investigates reached out to Wal Mart's corporate office to find out what went wrong. Although the company never issued us a written statement on the situation, Brown did receive a full refund a couple of days after our inquiry.
"To get this kind of help is really good," Brown said. "I really appreciate it a great deal!"

When you click on an item, scroll down to the bottom near the "specs" section to see if there's a disclaimer or any information that would indicate the product you are buying is coming from a third party seller.

Review return policies before making a purchase. Some items cannot be returned in-store or may come with restocking fees.

Beware of return dates. Some companies do change their return policies during the holidays.

Be sure to keep your receipt. If you don't have a receipt and pay with cash, the merchant will only likely refund your money in the form of a store credit.

Have a problem with a business?

As always, if you have a problem or issue you'd like us to investigate, send an email any time to News5Investigates@KOAA.com. You can also reach Eric directly at Eric.Ross@KOAA.com.