News 5 Investigates Follow up: Couple ripped off by contractor gets new 'accessible' bathroom 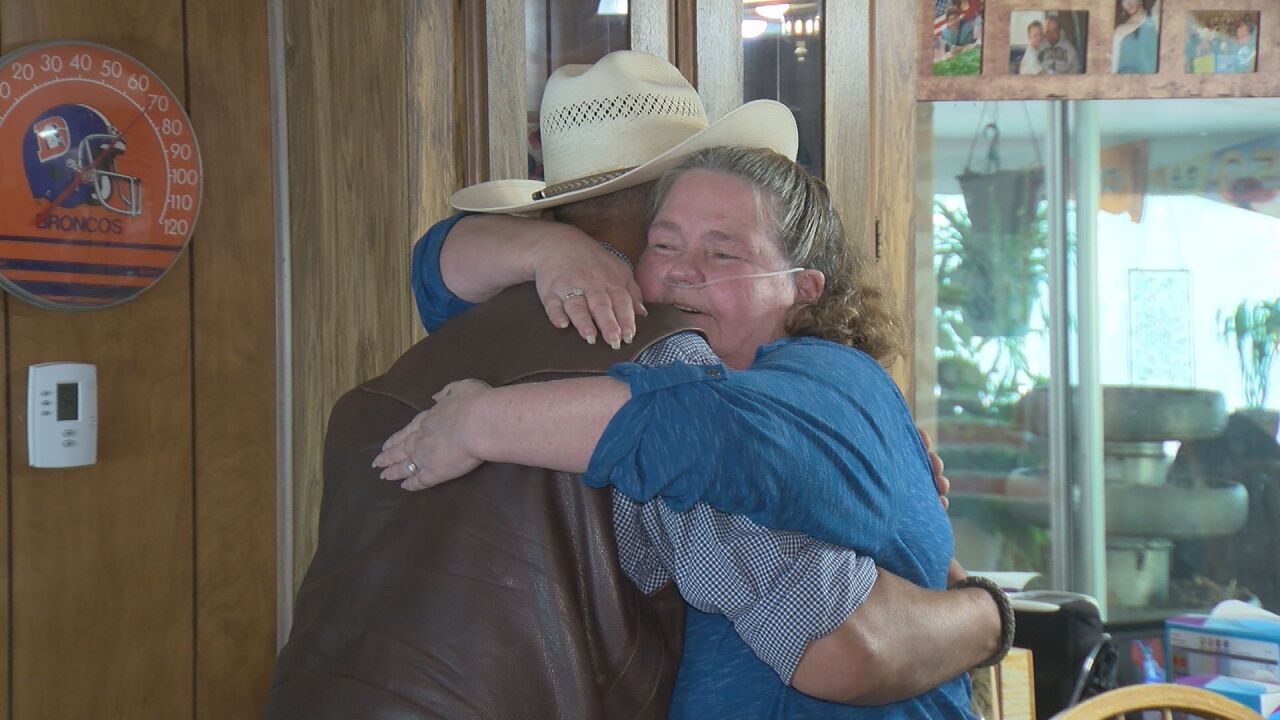 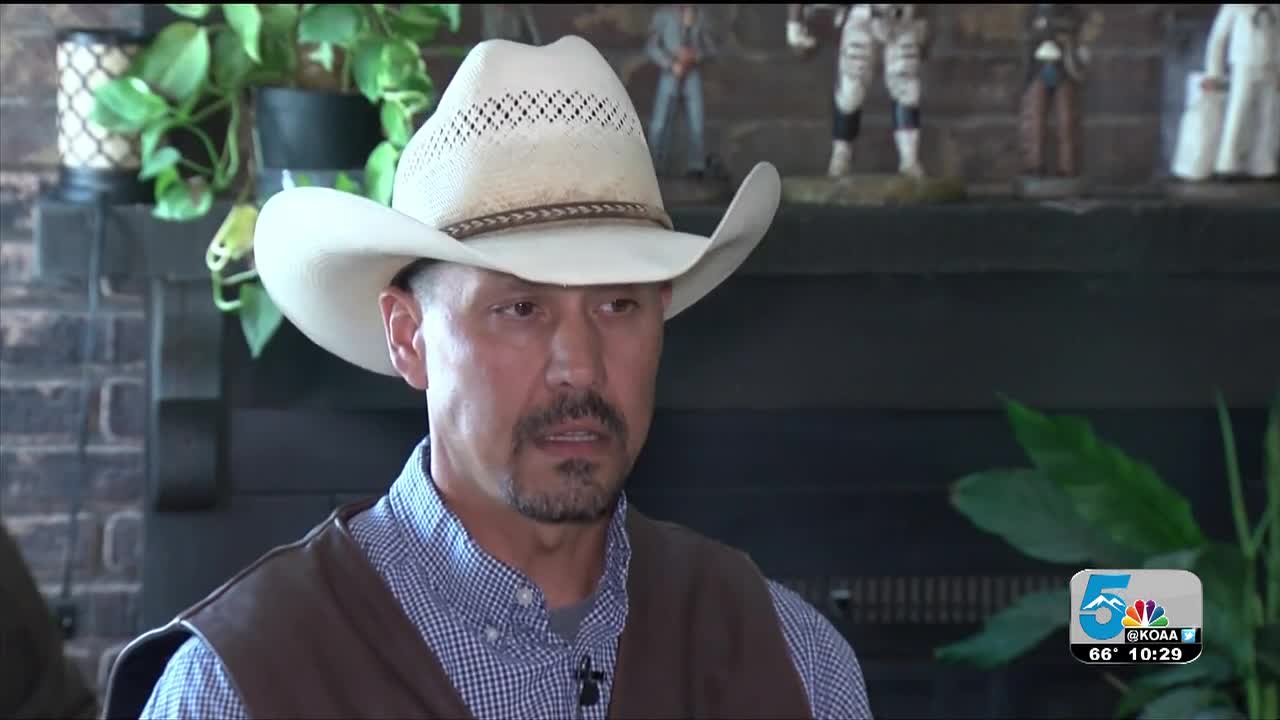 PUEBLO WEST — Over the years, our News 5 Investigates team has exposed its fair share of bad contractors who take your money and disappear.

In 2019, Chief Investigative Reporter Eric Ross spoke with a Pueblo West couple who got left without a usable bathroom after the contractor they hired took their money and ran.

Their story gained traction on social media and the community came together to finish the project for free.

Hulme paid Michael Travis Huber up front to renovate her master bathroom and at first, she didn't anticipate any problems.

She found Huber through HomeAdvisor, a company at the center of multiple News 5 investigations questioning its background check screening processes for contractors.

Hulme had no idea she was hiring a man with no contractor's license and multiple run-ins with the law.

A background check reveals Huber is a felon and convicted sex offender.

Hulme later sued Huber in court for the unfinished work and won a $7,500 judgment which he hasn't paid. Court records show the judgment remains "unsatisfied".

Despite winning her lawsuit, her bathroom was left in disarray after Huber did the demolition work and then vanished.

Hulme refused to be a silent victim and spoke up to warn others about what Huber did.

"After your story, he became invisible on Facebook and I think that's why we can't trace him anymore because of the story you guys ran," she said. "He's just hiding somewhere."

Her story was also posted on Facebook and caught the attention of Dave Horner, owner of Horner Homes.

"I reached out to her and I came out to look at the project," Horner said. "I saw the state the bathroom was in. The bathroom was beyond shambles. The floor joist had been cut out. The structural components had been hacked to pieces, wall coverings had been torn down, flooring had been ripped up, the insulation was hanging everywhere. It looked like a bomb had gone off in the bathroom and it needed complete renovation from top to bottom to be usable at all."

Horner immediately assembled a team of people who volunteered their time and money to finish the job Huber failed to complete.

"The granite was donated by Granite Accents of Colorado Springs," Horner said. "They provided it, cut it to size and installed it for us. LGI Electric came in and did all the electric for us. The flooring was donated by Pam Musso here in Pueblo Colorado. Jason Starcher of Starcher construction came in and took care of the window for us."

"She was a human and she needed help," Horner said. "That was it. That was all I needed."

Hulme never expected the generosity and assistance she received.

"Dave was my guardian angel," she said. "I don't know how to say thank you enough. The words just aren't strong enough. There's a sign in the bathroom that says 'best seat in the house' and on the back of that I had the contractors sign it. That way I always have something to remember them by."

While there will always be con artists in this world, the number of good contractors out there certainly outweigh the bad ones.

After everything was said and done, about $20,000 worth of work went into the project.

TIPS WHEN HIRING A CONTRACTOR:

Always make sure the person you hire has a valid contractor's license with your local regional building office.

You should only do business with contractors who are licensed and insured. You can always ask to see a copy of their "Certificate of Insurance".

It never hurts to ask for references and call those people. Be skeptical of references who live out of state or far away from your home or business.

Have a news story you'd like our investigative team to look into? Send an email any time to News5Investigates@KOAA.com.