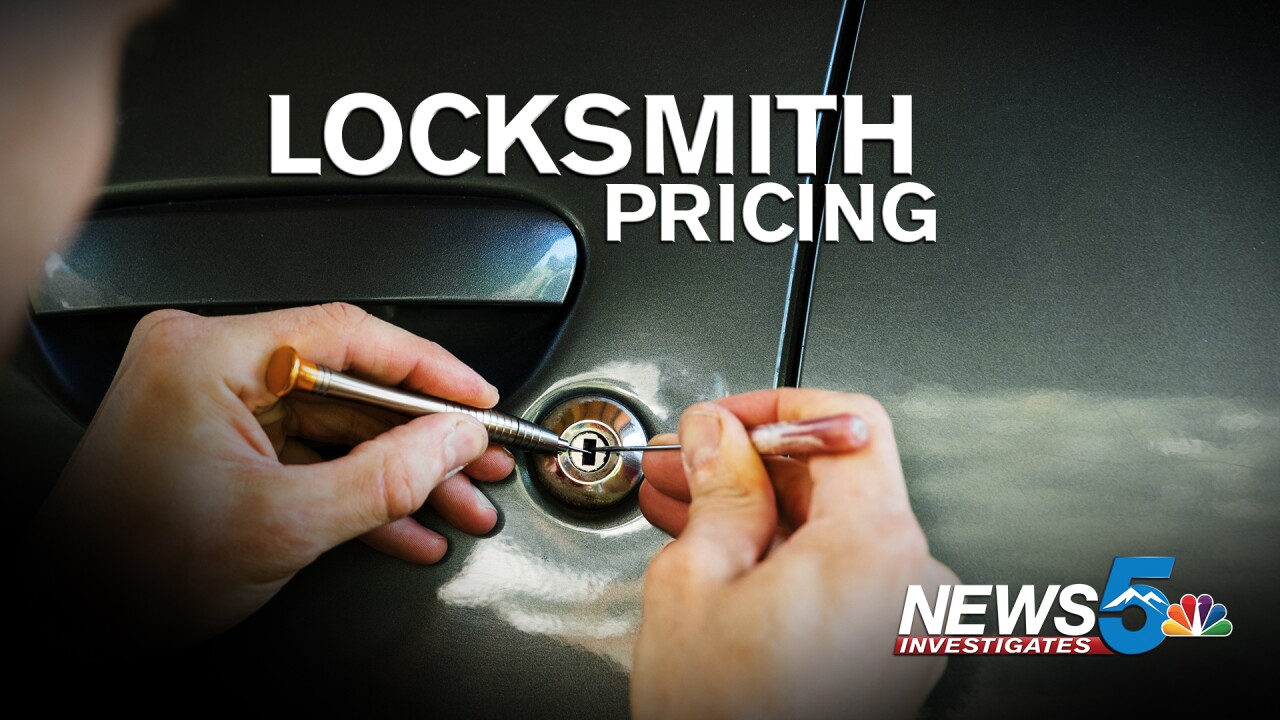 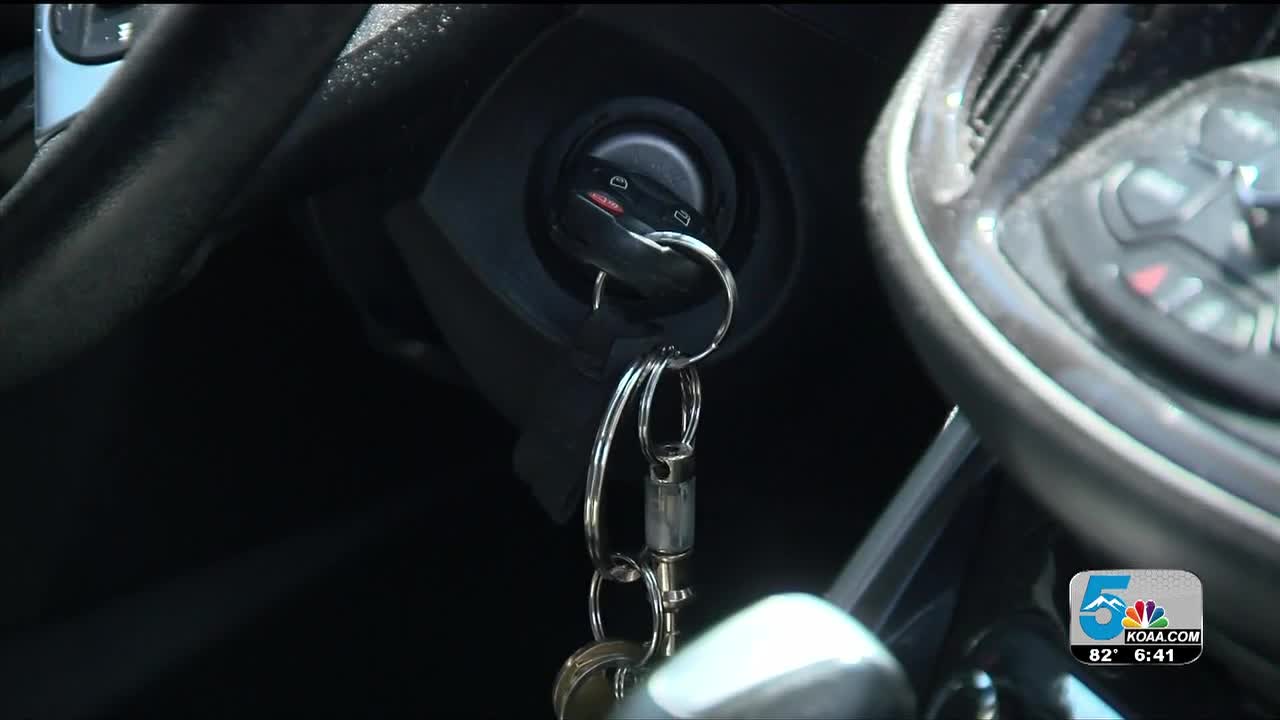 COLORADO SPRINGS — At one point or another, most of us have probably locked our keys in the car by accident.

In today's world, it's no big deal. Drivers can simply lookup a locksmith company on their phone and call the one with the lowest advertised price.

Unfortunately, News 5 Investigates found that prices can skyrocket when the technician arrives---and there's little you can do about it.

This senior citizen asked us not to show his face on television, but he wants to warn others about a recent encounter he had with a locksmith after locking himself out of his 2013 Ford Escape at a gas station.

"A locksmith looked like he was within a couple of blocks," the man said.

He called the number to "24/7 LockDoc" on Centennial Blvd.

When the locksmith arrived, the cost to unlock his car door skyrocketed.

"He said he can't use the slim jim," the driver said. "He has to use the air expander. He says because he is using the air expander, it's going to be more. I said I was quoted $45 and he said that's the starting price. He took an air pillow and inserted it along the door jam and here along the window and inflated those with two different bulbs much like a blood pressure cuff and stuck a long stick in which triggered the mechanism. He pulled both of those out and said that didn't work and we'll have to break a window. I said 'Break a window? No, we can't do that.' Then he opens the door."

The driver didn't find the joke made by the locksmith very funny.

The price tag was no laughing matter either.

News 5 Investigates wanted to know if this was just an isolated case of what some call "bait and switch" tactics.

We went undercover and took the same make and model Ford Escape to a King Soopers parking lot. We locked our keys in the car on purpose and called the locksmith company.

24/7 LockDoc sent a technician out and within minutes, the locksmith had our door open.

This time around, our undercover employee was only charged $99.

How could a senior citizen with the same type of SUV be charged $56 more for the same service?

We reached out to 24/7 LockDoc via telephone, but the voice mail system was full and we were unable to leave a message.

We also submitted an inquiry through their web site, but have not heard back.

The senior citizen who contacted us has since filed a dispute with his credit card company.

Before calling a locksmith, double check on whether you're paying for roadside assistance or an extended vehicle warranty. Sometimes those services include automatic roadside lockout assistance.

Tips when dealing with a locksmith:
(1) It's great to get a quote via telephone, but make sure you get a receipt via email or in writing.
(2) Provide the locksmith with the exact year, make and model of your vehicle. This can help the locksmith with providing an accurate quote.
(3) Ask whether the price you are given over the phone is a quote or actual cost.
(4) If you feel a locksmith has ripped you off or engaged in unethical practices, you can always file a complaint with the consumer protection division at the Colorado Attorney General's Office.

Have a story idea for News 5 Investigates? Email us at News5Investigates@KOAA.com.