Frustrations getting through to the unemployment office; Here's what you need to know 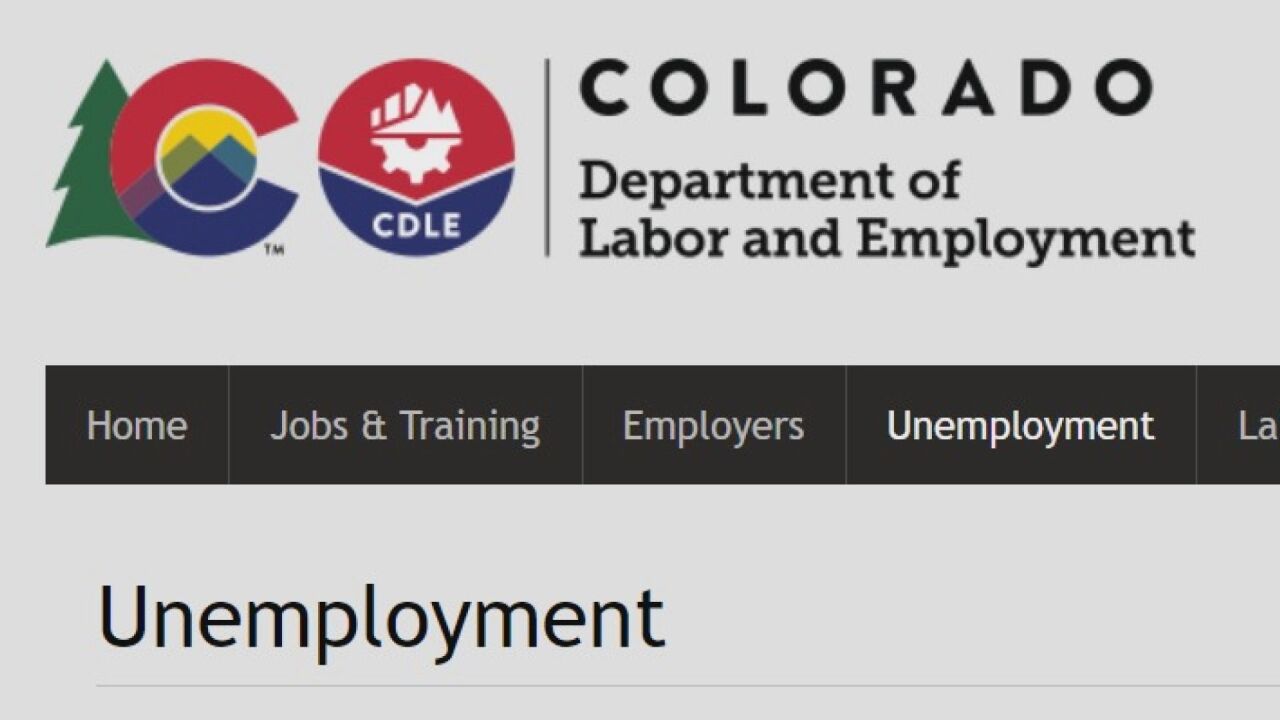 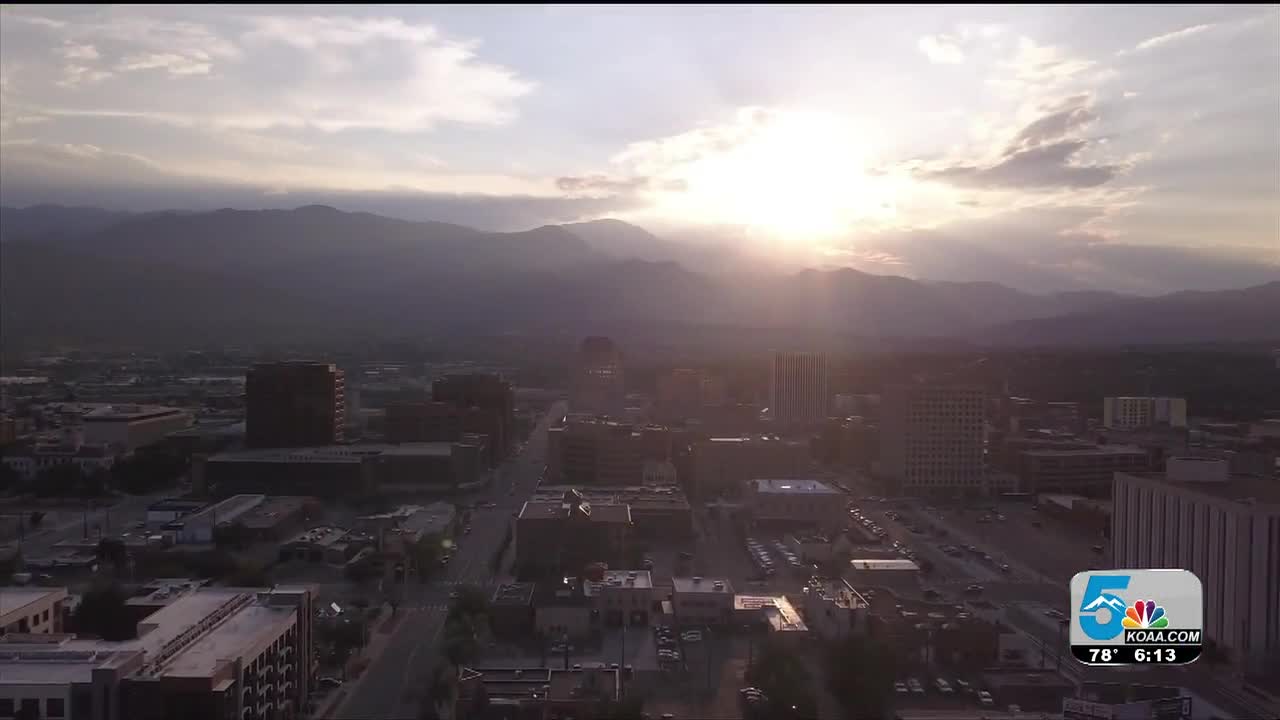 Our News 5 Investigates team is hearing from multiple people who are desperate to get information from the state's unemployment office about their benefits claims.

As many businesses remain closed and unemployment rates skyrocket, it's no secret that people are fed up.

Those who are trying to get answers about their unemployment claims are struggling just to get a live representative on the line.

"Probably 90-percent of the times I've tried to call, the call doesn't even go through," Courtney Engle said. "I just get a 'user busy' message and after one ring, it hangs up."

Engle is one of many Coloradans experiencing the same frustrations.

"I have called that number since the 25th or 26th of April and all I get is a recording," Pueblo resident Richard Coffman said. " I've probably spent 12-14 hours on the phone trying to get through and I cannot get through."

One viewer even shared her phone call log showing she called the Department of Labor and Employment Office hotline 57 times in one day but never got through to anyone.

In Engle's case, she filed a claim online and was approved for unemployment assistance in late April. However, she has questions over whether she qualifies for back pay since her income was impacted more than a month before her claim was ultimately approved.

"They can back date their claim," Unemployment Insurance Division Director Jeff Fitzgerald told KOAA News 5 via a ZOOM conference call Friday. "If they have issues doing so they may need to speak to an agent."

Speaking to an agent may seem easier said than done.

News 5 Investigates obtained 46 consecutive days of data showing "average hold times" for someone to get a live representative on the phone.

Surprisingly, between March 18 and May 11, the state said there were only 4 out of 46 days in which someone had to wait more than an hour.

Viewers told that there's no way that data could be accurate, so we asked the state about it.

Cher Haavind, the deputy executive director for the Colorado Department of Labor and Employment clarified that the data provided is for calls that actually got through to be in "cue" for a live representative. It did not factor in the tens of thousands of calls weekly that go unanswered or simply get disconnected.

The Department of Labor and Employment admits this is a problem and they are working as quickly as possible on solutions.

They are hiring additional staff for call centers and they are hoping to push out "how to" and "FAQ" videos to help answer questions that don't necessarily need a phone representative.

"Some of the (other) things we are looking at is contracting with a technology vendor to create a virtual agent so a caller on the front end can get automated responses to a variety of claim-related questions," Haavind said. "Ideally it would interface with our system so that it would detail specific data (to questions) like, 'When would I see my benefits? What's my benefit amount? Is my paperwork submitted correctly?'"

As improvements are made to the state's unemployment system, News 5 will keep you posted.

We're also told the worst times to try and get through to the unemployment office hotline is on a Monday, Tuesday or Wednesday.