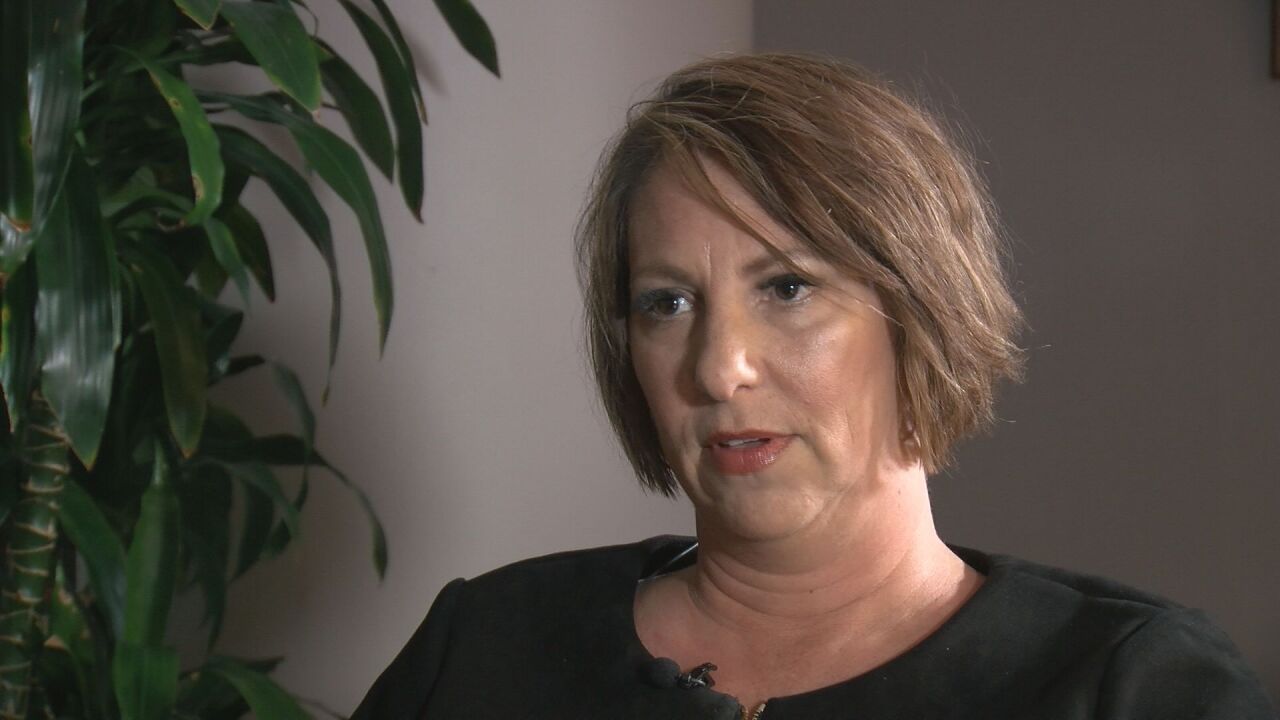 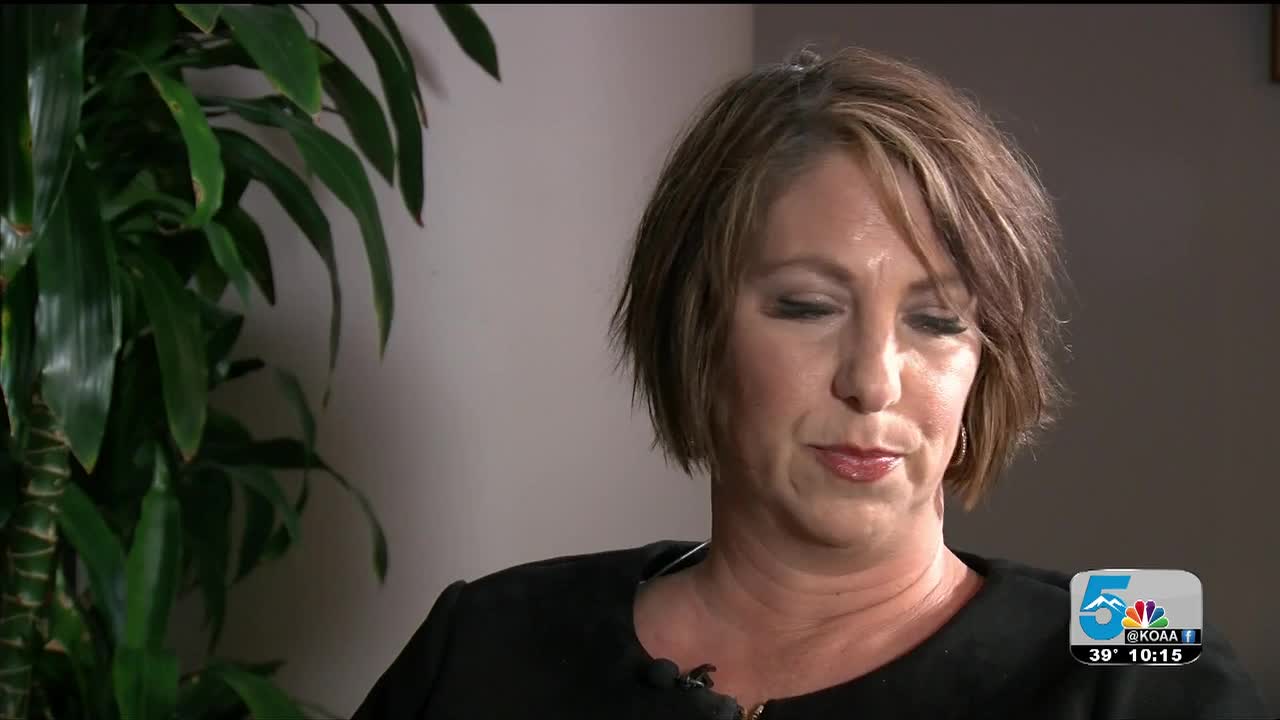 COLORADO — For nearly a year, our News 5 Investigates team has been working both on-air and behind the scenes to stop people from fraudulently obtaining emotional support animal letters.

Those letters not only allow people's pets to fly on airplanes for free, but apartments and rentals cannot legally charge pet fees for these animals.

There are doctors and web sites willing to write people these support letters for cash without ever knowing if they have a disability or mental illness.

News 5 Investigates has learned the State's Department of Regulatory Agencies is taking action against a Colorado doctor we busted last year in an undercover investigation.

DORA issued this 4-page disciplinary letter against Dr. Michael J. Moss- a licensed psychologist who took our money in exchange for writing us a letter for an emotional support potbelly pig.

Disability advocates say people are abusing laws meant to protect people who truly need assistance animals but depending upon which advocate you ask, each has a different opinion on how to solve the problem.

Patricia Yeager, the CEO of The Independence Center was outraged to hear that people with no need for support animals are able to go online and get documentation saying they need them.

She worked with local lawmakers to draft legislation this year that she hoped would curb the abuse by requiring local doctors to see patients in-person and asking that medical providers use a specific form answering questions and disclosing the need for someone's emotional support animal.

That legislation hit a snag before it could be introduced.

Her agency immediately expressed concerns with implementing new laws on a state level.

Butler says asking those questions would be contrary to federal law as its currently written.

"Another thing that's clear int he federal law is that you cannot require a person to fill out a certain form in order to have their right to a reasonable accommodation of having an assistance animal," Butler said. "So this bill laid out
specifically what exactly needed to be in a letter and even gave a form that needed to be filled out. The federal law is clear that you cannot require a certain form."

Chief Investigative Reporter Eric Ross then asked, "As the legal director, are there options that can be put on the table or a solution without breaking federal law?"

"Absolutely," Butler replied. "We believe they are already there."

For example, she says business owners don't realize that they are well within their rights to ask people with emotional support animals to leave.

Only service animals are allowed in businesses like restaurants.

What's the difference between the two?

Service animals are protected under the ADA and are only recognized as dogs or in some cases, miniature horses. They are also trained to perform a specific task.

Emotional support animals are only allowed on planes and in housing. They are not protected in businesses under ADA accommodations.

Under the law, a business owner is allowed to ask an individual with an animal two questions:

(1) Is your pet a service animal?
(2) What specific task is the pet trained to perform?

"I think we need to focus on the people who post in newspapers and the internet and say pay me money and we will find a way to allow your animals into businesses," Butler said. "Those people seem to understand and know the law and choose to disregard it so they can make money."

Ross asked, "Is that fraud?"

"I believe it is," Butler said.

Ross asked, "How would the state or federal government be able to crack down on something like that?"

"We need consumer protection agencies to step in and take care of that situation."

Ross replied," So if the Attorney General was sitting next to me and said, 'Alison, I realize there's a problem. How can we solve it?' What would you say?"

"Start enforcing the law and when businesses or medical providers are offering that for money they can provide access to a right that only exists for people with disabilities, that they go in and investigate and take action."

Yeager agrees---saying she too would like to see action on the Attorney General's part.

Late Thursday afternoon, a spokesperson for the AG's Office called News 5 and said they are researching our inquiry. As we learn new information, we'll be sure to pass it along to you.

Have a story you'd like News 5 Investigates to look into? Send an email to News5Investigates@KOAA.com.