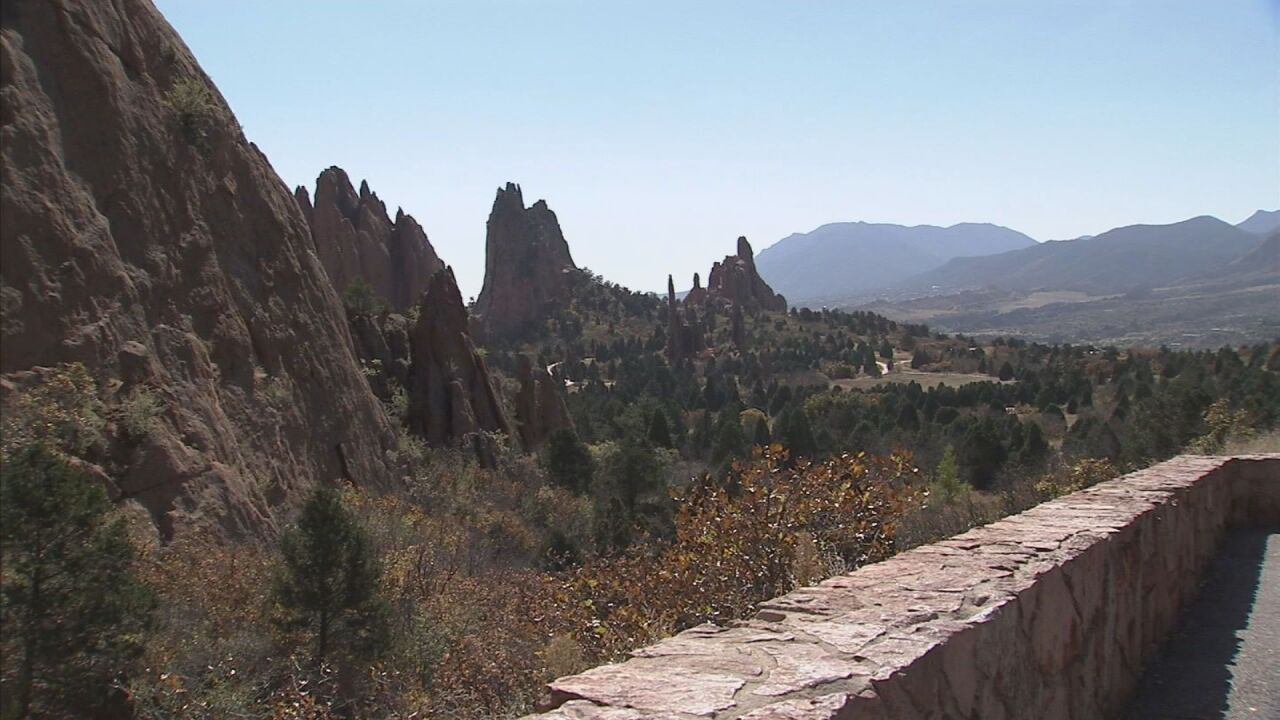 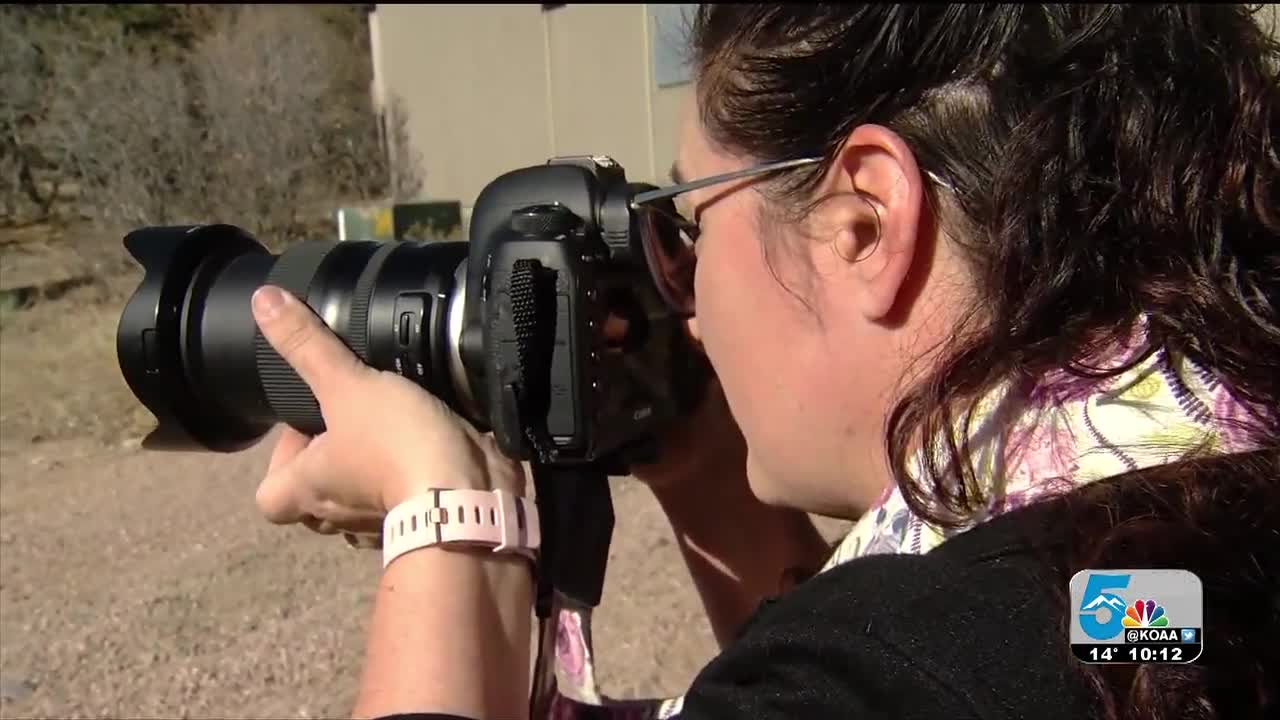 Until that group went on social media to voice their concerns, the topic wasn't on our radar.

In the course of our investigative work, we discovered that a recommendation to charge annual permit fees for professional photographers who visit free parks was never placed on City Council's agenda. Photographers also tell us that to-date, there's been no public meeting to provide feedback.

On January 16, 2020, News 5 Investigates submitted an open records request, asking for all emails and replies to those emails dating back 14 days (two weeks). Records revealed more than 40 emails to that account in that time period, but less than 10 received a written response from a city staff member.

Professional photographers sat down with News 5 Investigates a few weeks ago to voice their issues with the city's proposal which includes charging up to $500 annually to take pictures in Garden of the Gods. For professional photographers who take pictures at all other parks, the proposed fee is $250 annually. These proposed changes do not impact anyone who takes a picture for his/her personal use.

Still, talks of charging people who take pictures in free parks has raised some eyebrows among the photography community.

"When the Perkins family gave Garden of the Gods to the City of Colorado Springs, it was put in there that it would be free---that was the condition for gifting it," photographer Callie Riesling said.

As we reported in our original story, photographers are okay with a permitting process, but say the city needs to be more transparent about it.

"I want to reiterate that we are okay with permits but we want to be involved with the process," photographer Amanda Roberts said. " We want to know where the funds are going to go and how they came up with that number. They're going to make a lot of money and we're just trying to survive and we feed the local economy."

Carly Kobasiar, the special events supervisor for the City of Colorado Springs sent an email to a professional photographer saying the fee schedule has already been determined, but the city later backtracked, telling us the proposal wasn't yet finalized.

Less than an hour after our first inquiry to the City's Communications Office asking to set up an interview to talk about the fees, city officials were scrambling to do damage control.

Emails obtained under the Colorado Open Records Act show the City was trying to updates the information on its web site.

To-date a Change.org petition has gathered more than 18,000 signatures.

"You guys. This is blowing up," city communications specialist Vanessa Zink sent other city employees. "We need to get this information clearly stated on our web site."

The next day, Karen Palus, the Parks, Recreation and Cultural Services Director did an interview with one of our photojournalists to justify the proposed fees.

"All the revenues that are coming back from that will come back through the visitor and nature center and the foundation and go into the park operations and maintenance of Garden of the Gods," she said.

News 5 Investigates filed an open records request asking for any document or action plan showing how the money would be earmarked for specific park projects.

We were told that no records existed.

We also asked for any draft, proposals, summaries and official correspondence related to the proposed professional photography permit fees under consideration.

Once again, we were told no records existed.

However, on the day our first story aired back on Jan. 14, Kobasiar sent an email to other city officials saying she would like to see the fee implemented by March 1st "unless others think differently".

This "plan" raises questions over how the City can implement a fee with no plan on paper, no explanation for why it needs the money and no details on what specific projects your money would fund.

"If we're going to pay it (the fee), we will because we are professionals, but I'd like to see the actual breakdown of how they came up with that number which is more expensive than anywhere in the state," Roberts said.

To provide your feedback to the City of Colorado Springs, you can send an email to events@coloradosprings.gov.