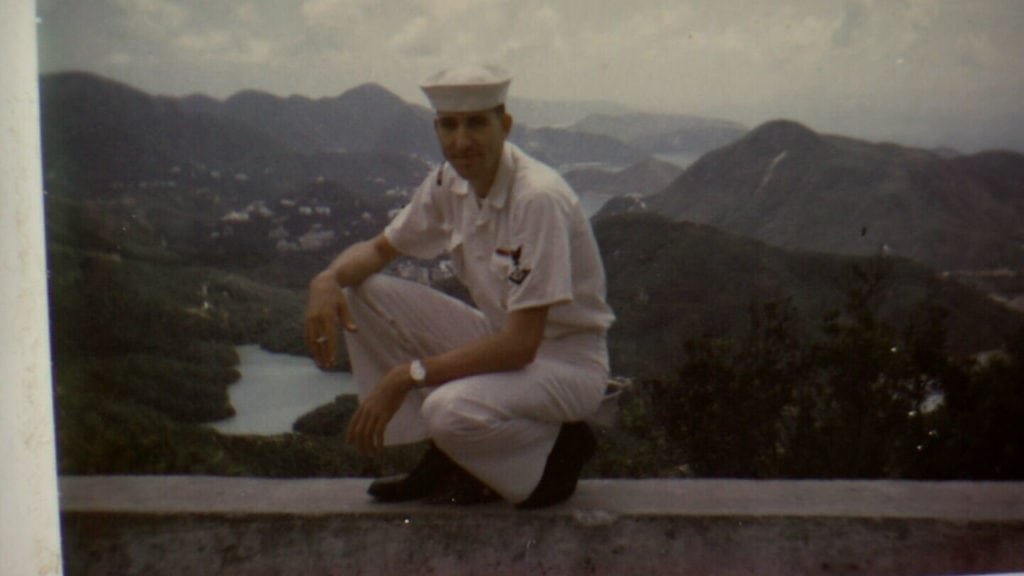 For more than a year, Williams’ family says they have been trying to obtain death benefits through the Department of Veterans Affairs, but the claim was denied.

The family contacted News 5 Investigates after they felt they were getting the run-around with obtaining the records needed to process their claim. The VA says the records the family is looking for are in the possession of the Department of Defense.

We learned those records do not auto transfer from one agency to the other. Therefore, if the VA doesn’t have the information on file needed to process a claim, it’s up to the Veteran’s family to manually request official records from the Department of Defense be transferred to the VA.

It’s unclear if the family was made aware of this.

A VA spokesperson said they would never purposely delay or deny benefits to Veterans and their families. This issue ultimately comes down to the VA requesting verify specific, service-related information the family has spent months trying to track down, but cannot produce.

“Jimmy was my stepfather but he’s the only father I knew,” Rosa Machado said. 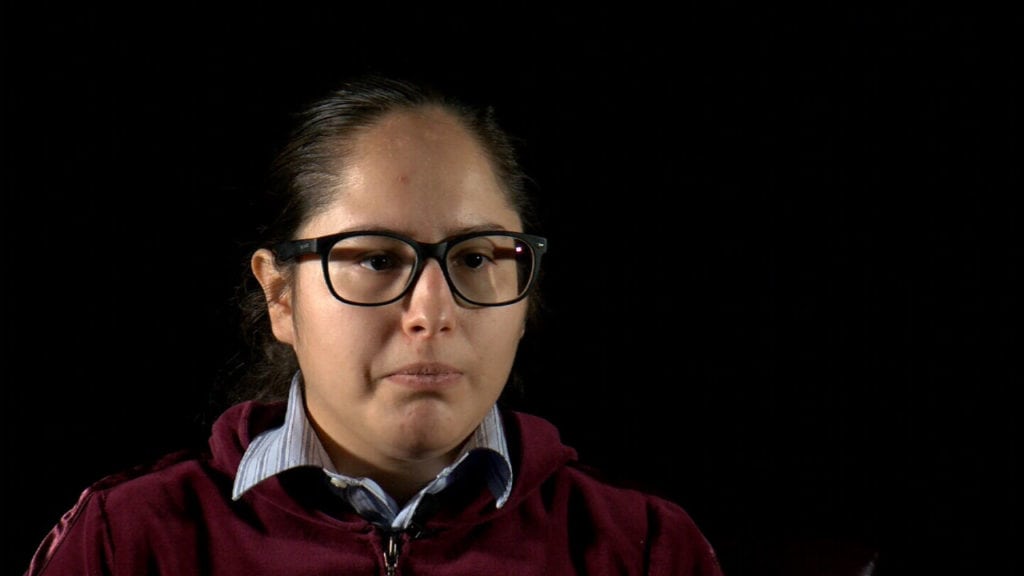 She and her mother, Josefa, describe the father and husband as a hard working man who did everything he could for his family.

“He was the only one working to support the family,” Williams’ wife, Josefa said.

Williams served in the Navy during the Vietnam War era. He passed away in 2012 after battling lung cancer, according to his death certificate News 5 Investigates obtained. 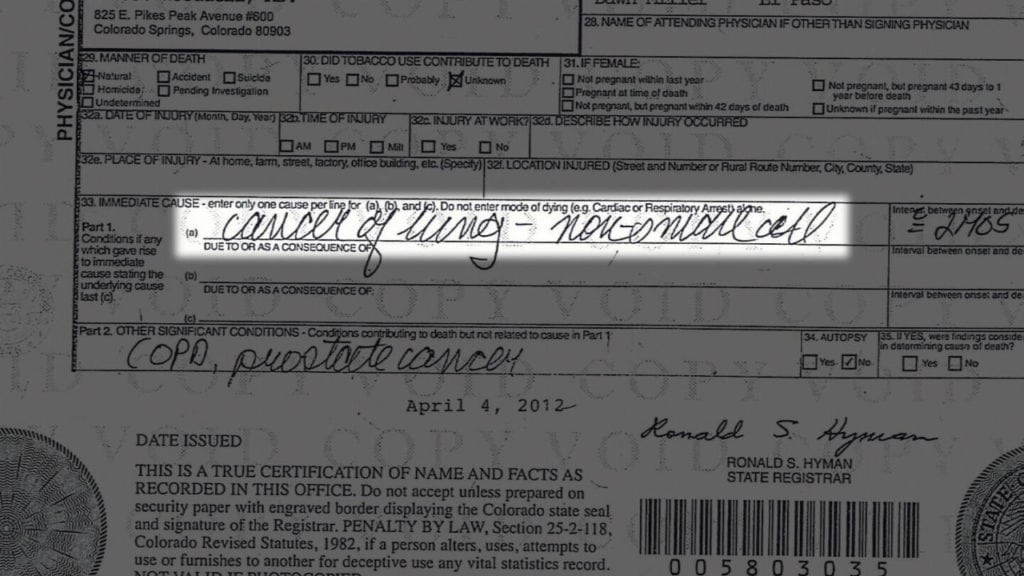 “It’s difficult,” Josefa said. “We kind of live in poverty.” 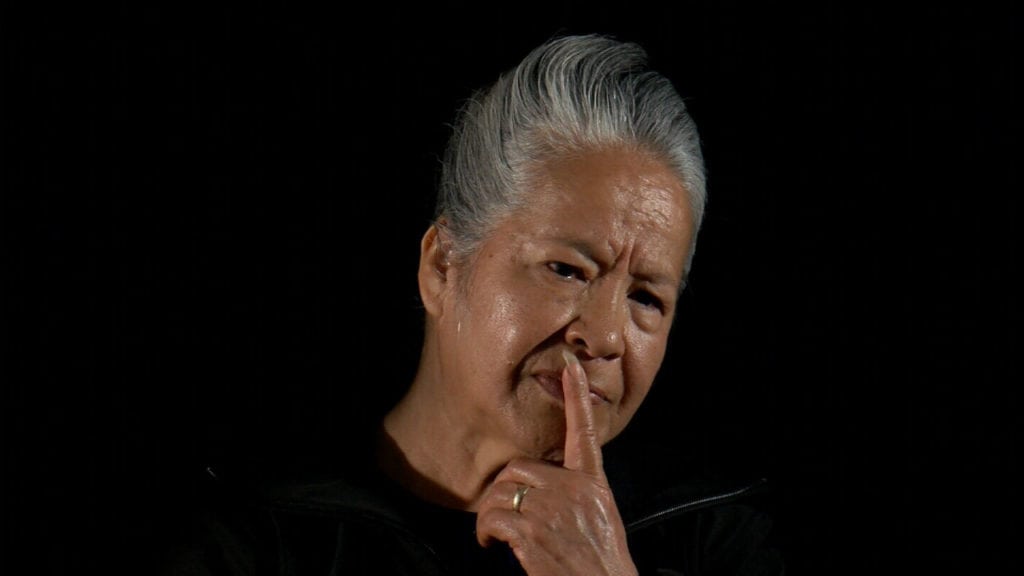 In the years following Williams’ death, the family struggled both mentally and financially.

“My father was receiving social security benefits at the time of his death,” Rosa, Williams’ stepdaughter said. “We notified them of his passing and they (Social Security Administration) stripped my mother of his benefits for a couple of years because she was not at that age where she could claim his benefits.”

The family believes Williams’ lung cancer was linked to exposure from Agent Orange during the Vietnam War.

The VA acknowledges certain cancers and other health problems are associated with Agent Orange and says veterans and their survivors “may” be eligible for benefits for the diseases.

“May” is the key word here, because the family says getting the required proof has been a challenge. Rosa says she’s had to file open records requests just to obtain documents regarding her stepfather’s service.

“My mother really feels that she is just being shuffled to different services in the area but no one really has any information on how to proceed with gathering evidence,” Rosa said.

The information the family says they’ve received hasn’t helped them with their benefits claim.

According to this letter from September 2017, the VA told the family it needs the following evidence/documentation:

-Proof that the Veteran’s ship entered Vietnam’s inland waterways while they were aboard or that they went ashore while the ship was docked or at anchorage.

-Identity/name of the ship and the approximate dates the ship entered the inland waterways, docked, or otherwise sent the Veteran ashore

-If the ship was docked, the VA requests the family state whether or not the Veteran went ashore.

-If the Veteran went ashore from a ship at anchorage, the family must explain the circumstances.

The family has grown so desperate for answers more than 40 years after the war ended, they’ve even purchased Vietnam War and Navy ship books to search for information. 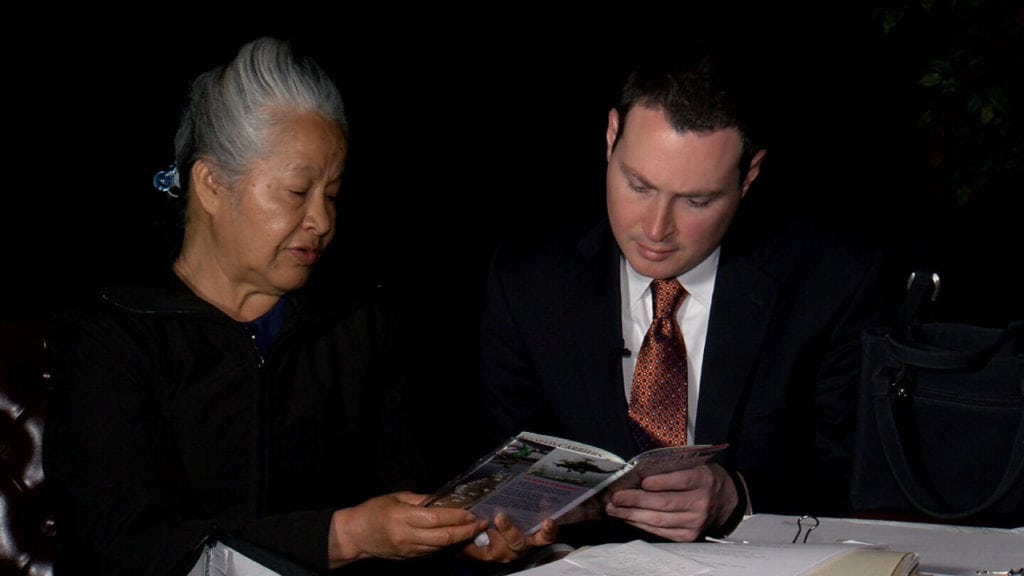 “My mom doesn’t feel like she has the support system she needs to provide the evidence requested,” Rosa said.

Rosa says she’s spoken with numerous VA organizations and family members, but finding the detailed information has been impossible.

She even reached out to Congressman Doug Lamborn’s office, which confirmed to News 5 that they are trying to help the family locate records.

The family has until the end of January 2019 to file an appeal related to the denial of DIC benefits.

“The obstacles at this point is finding the necessary information to prove that he set foot in Vietnam,” Rosa said. 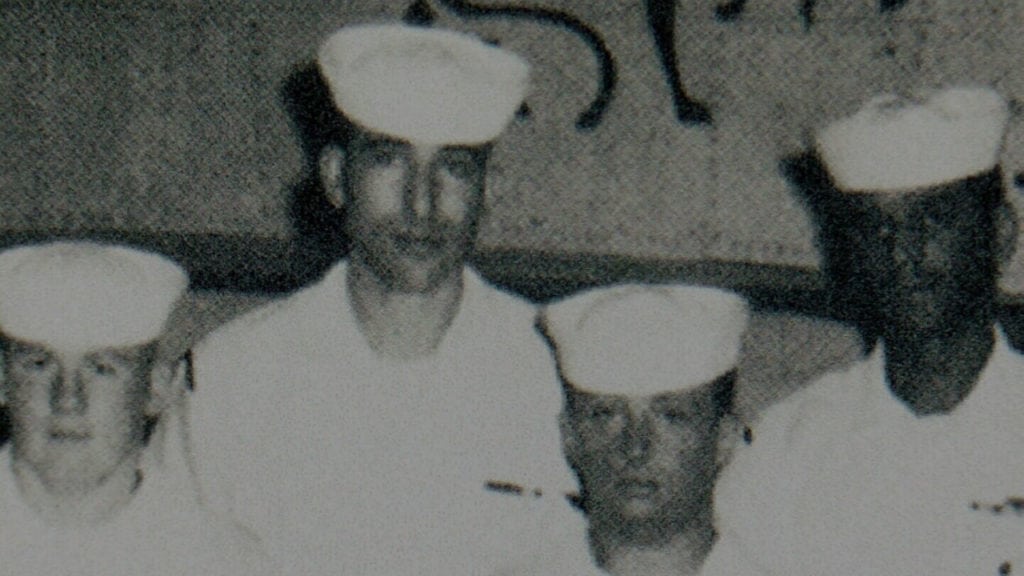 The family says many of Williams’ service records were destroyed when his house fell during a natural disaster in California back in 1982.

Unfortunately, some veterans keep information about their service from their family and ultimately take that information to their grave.

Official statement from the VA concerning this case:

“The VA strives to provide Veterans and their dependents with the benefits and services they have earned. In this case, VA was unable to approve Mrs. Williams’ DIC claim because Mr. Williams’ military service records do not show that his death was relative to his military service. We will reach out to Mrs. Williams directly to ensure she fully understands our decision, her rights to appeal or reopen her claim and provide her information on other VA benefits and services to which she may be entitled.”

It’s unclear at this point in time whether any of those records will help with the appeals process or whether these records are the same documents the VA already obtained through the Department of Defense.

News 5 Investigates will keep you updated with any new developments as they become available.