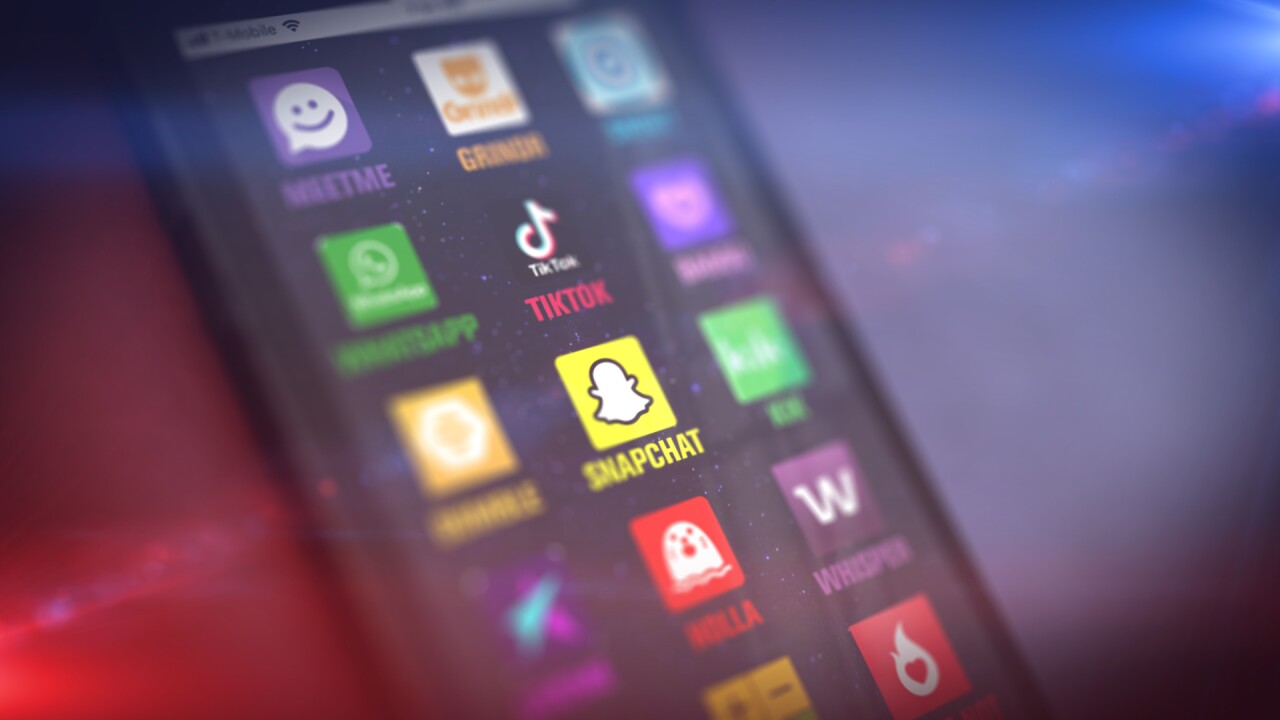 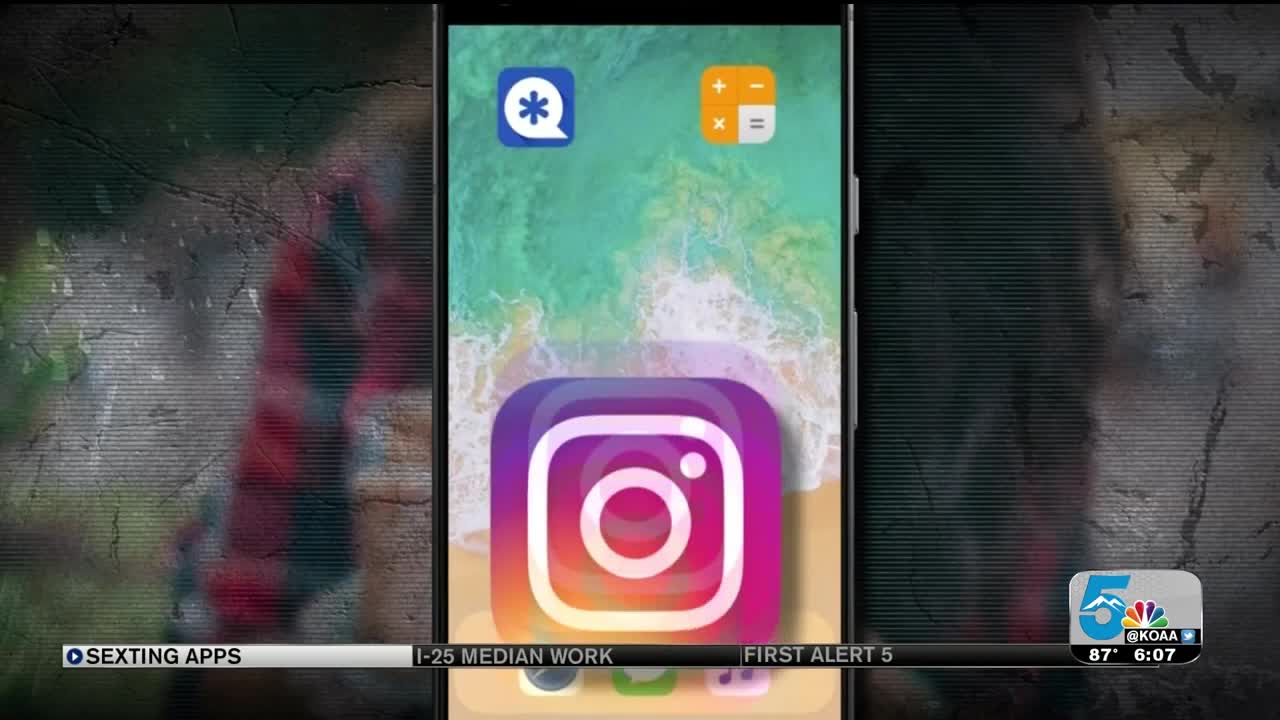 COLORADO SPRINGS — Before you send your students off to school with their smartphones law enforcement agencies across the country are asking parents to take a closer look at the apps on the phone and how your child might be using them. Chances are your child spent a good amount of time today on their cell phone, but do you really know how they're using it? Investigators say in their experience online predators sometimes know more than we do and using smartphone apps they target our students when nobody is looking.

Colorado Springs Police Sergeant Jason Ledbetter who works undercover to investigate sexting cases says the dangers have become a daily reality for students across the city.

Law enforcement agencies across the country identified 15 smartphone apps they believe parents should know about.

So what can parents do right away?

You should be aware of apps like calculator and vault that cover up other functions. Ultimately parents should open up every single app on the phone to learn what they do and make sure any connections or friends your child has are people you know and approve of.

"It has a higher liklihood of happening than a stranger danger incident. Obviously we still need to make sure our kids know about, but it seems because it's online those rules are more relaxed," said Sgt. Ledbetter.

But investigators say it's parents who must be the first line of defense because a lack of supervision could allow your student to a meet up with a predator.

"That's the scariest part because you could have an actual physical hands on offense at that point that could result in some kind of sexual assault, to kidnapping, to a life in human trafficking," saud Sgt. Ledbetter.

Investigators encourage parents not to wait in having this conversation with their kids even if they are in elementary school.

Here is the full list of those smartphone apps that law enforcement agencies say parents should know more about.

MeetMe: A dating social media app that connects people based on location. Users are encouraged to meet in person.

Bumble: Similar to Tinder, but requires women to make the first contact. Law enforcement says kids and teens can create fake accounts and falsify their age.

Live.Me: A live-streaming app that uses geolocation to share videos. The sheriff's office said users can earn "coins" to "pay" minors for photos.

Grindr: A dating app geared toward the LGBTQ community based on user location.

Snapchat: One of the most popular social media apps in the world, Snapchat lets users take and share photos and videos. The app also lets people see your location.

Calculator+: Police say this is one of several apps that are used to hide photos, videos, files and browser history.

Skout: A location-based dating app that is supposed to prohibit people under 17 from sharing private photos. However, police say kids can easily create an account with a different age.

Badoo: A dating and social media app where users can chat and share photos and videos based on location. Police say the app is supposed to be for adults only, but they've seen teens create accounts.

Hot or Not: The app lets users rate profiles, check out people in their area and chat with strangers. Police say the goal of the app is to hook up.