UPDATE: Anthony Finley, 20, was arrested Friday night (6/7) on a warrant for 1st-degree murder in the death of 22-year-old Jesse Garcia. 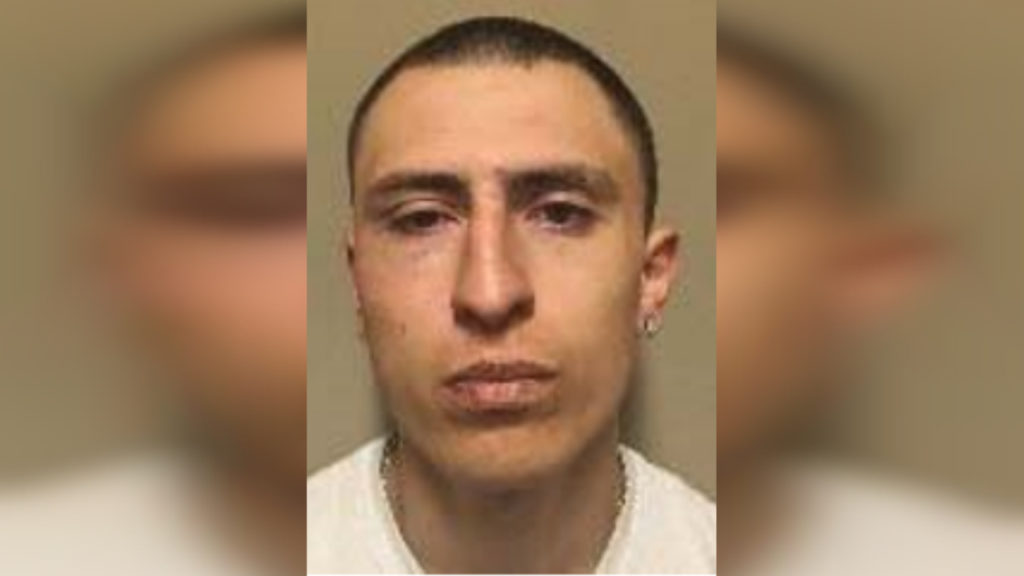 PUEBLO — Pueblo Police say there have still been no arrests after the tragic death of Jesse Garcia, killed as he tried to stop a car thief from taking his Jeep.

Officers say they have received several tips as well as leads, but nothing concrete enough to lead to a suspect though Sgt. Franklyn Ortega says they remain hopeful that will soon change, “We have a lot of good leads that we are following up on and we have some information that we know we didn’t have previously so we are doing good so far.”

Garcia lost his life Monday, June 3rd when he approached his Jeep to find a man attempting to steal it, Garcia was killed as the suspect drove away from the scene.