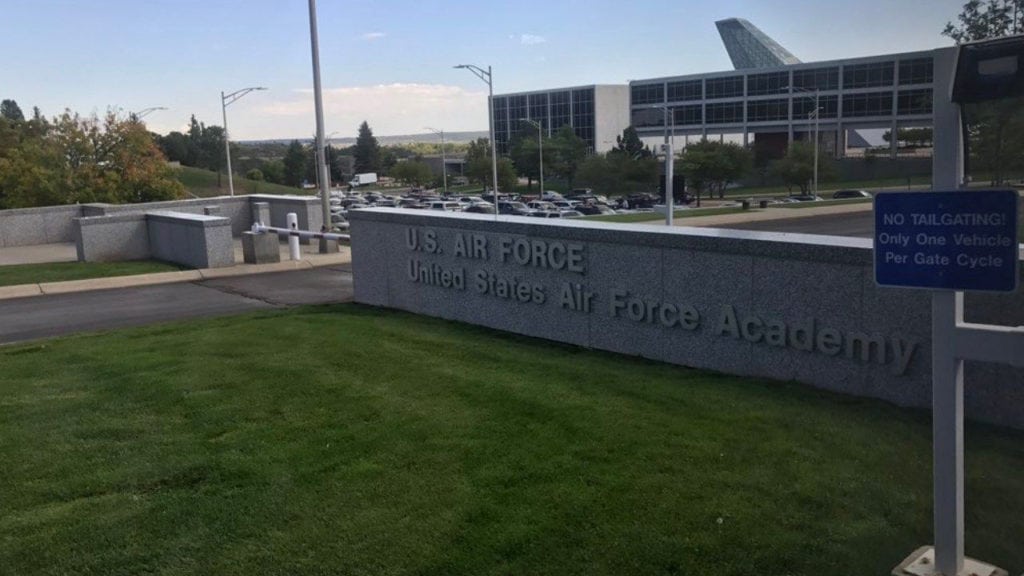 AIR FORCE ACADEMY – The U.S. Air Force Academy is responding to questions about the ban on transgender servicemembers.

In a message to KOAA News5, the head of Media Relations at the Academy said the Academy does not have a separate policy from the Department of Defense, but that its policy aligns with the DoD.

The message also says those selected for entrance into the Academy before April 12, 2019, have to meet standards and requirements under the 2016 policy.

New requirements also say those with a history of gender dysphoria are disqualified unless:

The Academy also says a history of cross-hormone therapy or a history of sex reassignment or genital reconstruction surgery is disqualifying.