Board of Pueblo County Commissioners approves gravel pit near Avondale 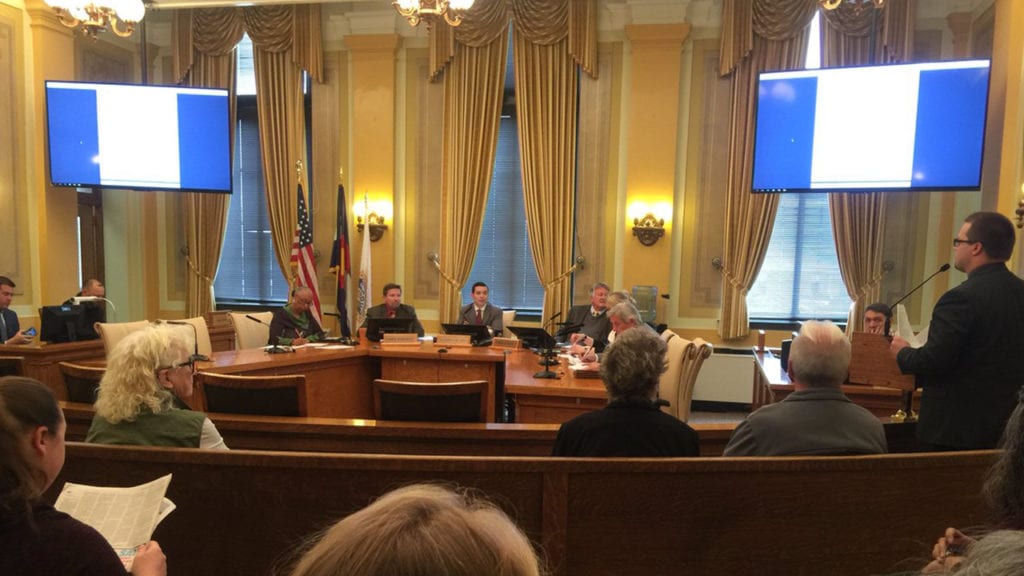 PUEBLO – The Board of Pueblo County Commissioners has granted final approval to build a gravel pit near Avondale following days of deliberation.

In a 2-1 vote that came two days after a packed public comment session at the Sangre de Cristo arts center that included several hours of testimony both in favor of and in opposition to the project.

There are a few conditions to this agreement that the company building the gravel pit will have to sign off on by tomorrow, this includes times on when the trucks will operate.

Opponents to the project argued that the gravel pit would produce more pollutants in the air and groundwater in the area among other other concerns about increased traffic in the area. That is why neighbors in the area appealed to the board of county commissioners to reject the deal’s approval.