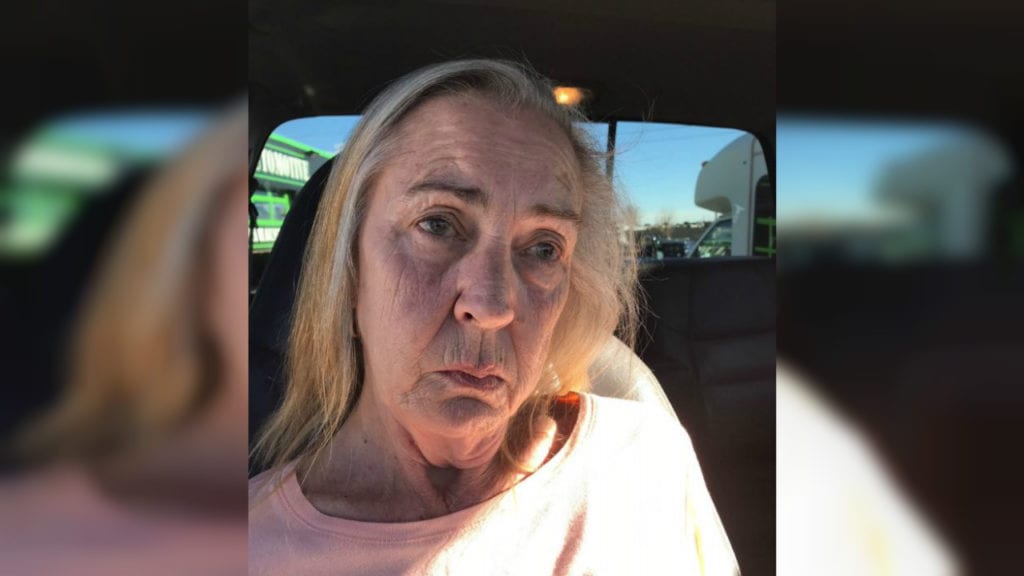 UPDATE: CSPD says that thanks to assistance from the public, she has been identified and will be returned home.

The found At-Risk female has been identified and will be returned home. CSPD thanks the public for their assistance!!

COLORADO SPRINGS – The Colorado Springs Police Department is asking for the public’s help to identify a woman who was found Saturday.

CSPD said the woman is an at-risk female who is wearing a pink shirt, blue jeans, and tan boots.