The impasse continues between members of the Local 7 union that represents grocery workers and Kroger, the grocery store chain that operates King Soopers and City Market stores across Colorado. And when talking with union representatives on Friday, they told us that a strike is likely for thousands of employees. 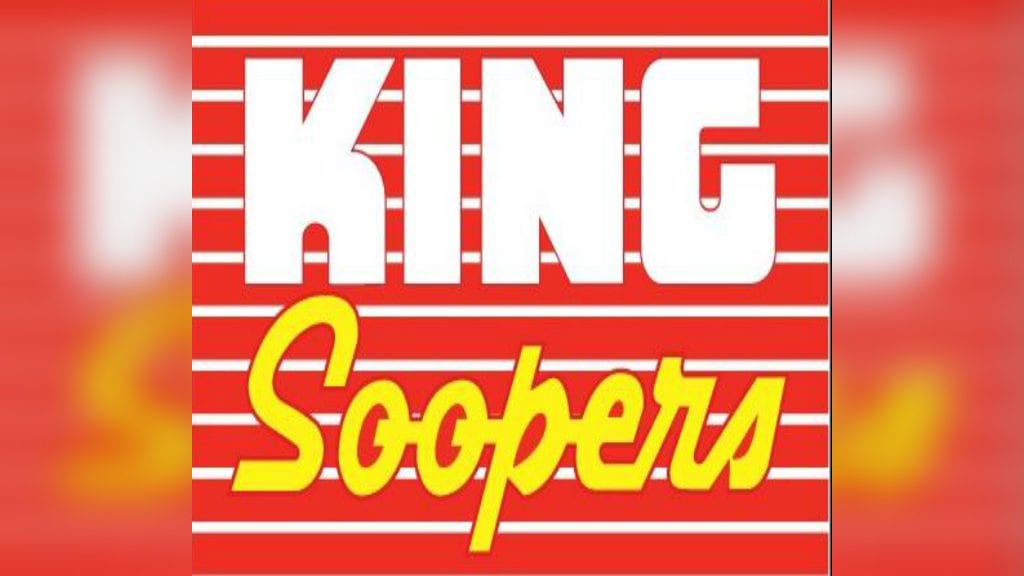 The two sides have been negotiating a new contract over wages and benefits for weeks now, but no middle ground has been found, yet. The union says that King Soopers is unwilling to cooperate while many grocery workers are struggling to make ends meet and need an increase in pay. The union also claims that some workers are living below the poverty line.

The latest tipping point that puts a vote to strike imminent, was when representatives with Kroger walked out of a negotiating session. The union claims they have not received a raise in two year’s and claim the company’s profits have only grown during that time period.

To give you a better idea of the impact on Colorado, about 12,000 employees work at more than 100 King Soopers and City Market stores across the state. Numbers so large, the union says these grocery stores make up about half of food sales in Colorado.

Union members claim that if the proposed contract stands, it would result in decreased benefits and increased costs for healthcare. Local 7 members say if contract negotiations can’t be reconciled, they will likely vote to strike, but a timeline for that vote is not yet clear. We reached out to Kroger for comment, but have not heard back, yet.