COLORADO SPRINGS – The City of Colorado Springs marked its beginning on July 31, 1871, when the first stake was driven at what is now the southeast corner of Cascade and Pikes Peak Avenues.  Fire protection services were put together on a volunteer basis and later became a paid department.

The history of fighting fires here started with bucket brigades. There were extensive water challenges due to the fact that most of the water was supplied by wells around town.  In 1872, the El Paso Canal was built to take water from Fountain Creek and that provided another source of water to fight fires.

Ordinance Number 4 came along in 1872. A fire warden was added and he was tasked with reducing fire hazards. You could be fined for having an unsafe chimney, dumping live ashes in the street, or burning combustibles on a windy day.  The fine would put you back $5.00.

Seven years later, the first fire chief was appointed for Colorado Springs. Benjamin F. Crowell was a prominent citizen who served as a county treasurer and county commissioner and later was one of the incorporators of the streetcar line on Tejon Street.  In 1894, the city council voted to organize a paid fire department and disband the numerous volunteer fire protection organizations around the city. 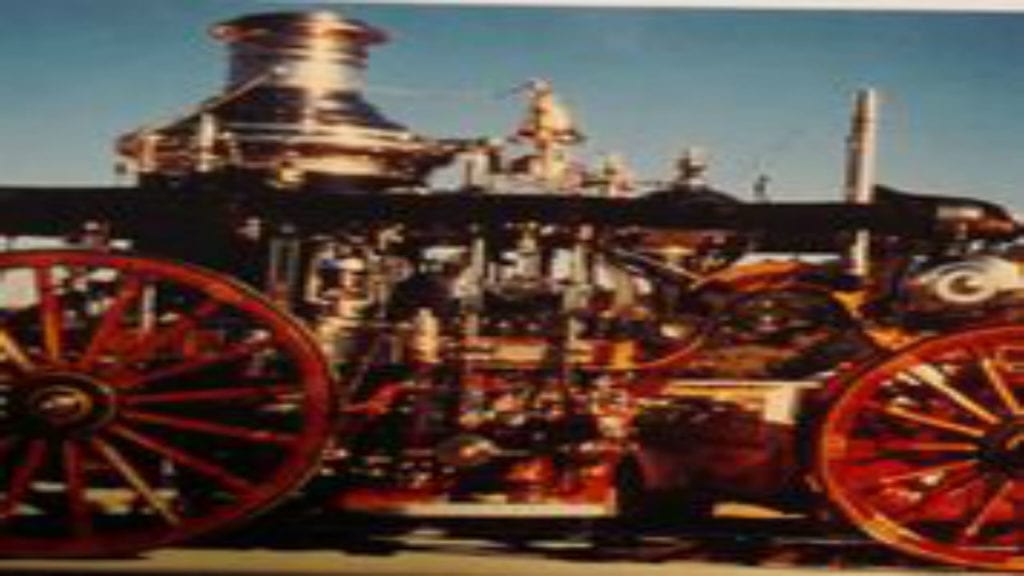 The first motorized apparatus was put into service in October of 1910. It was a Gramm chassis with a four-cylinder, forty- horsepower engine with a top speed of thirty miles per hour and cost $2,476.50. A test run took it two and a half minutes to reach Glockner Sanitarium (now Penrose Hospital) from Station 2, whereas the horse-drawn wagon had taken twenty-five minutes.

1931 brought even more changes to the fire department. Training became intensive for the firemen. In 1932, the use of civil service examinations was used to fill officer positions in the department. In the early 1960’s, Chief Gus Cummings established company inspections. This included schools, hospitals, nursing homes, high rise building, hotels, and other high-risk buildings. The purpose was for the crews to familiarize themselves with the structures, as well as to draw a plan of each building showing exits, stairways, sprinklers, utility shutoffs, and special hazards. 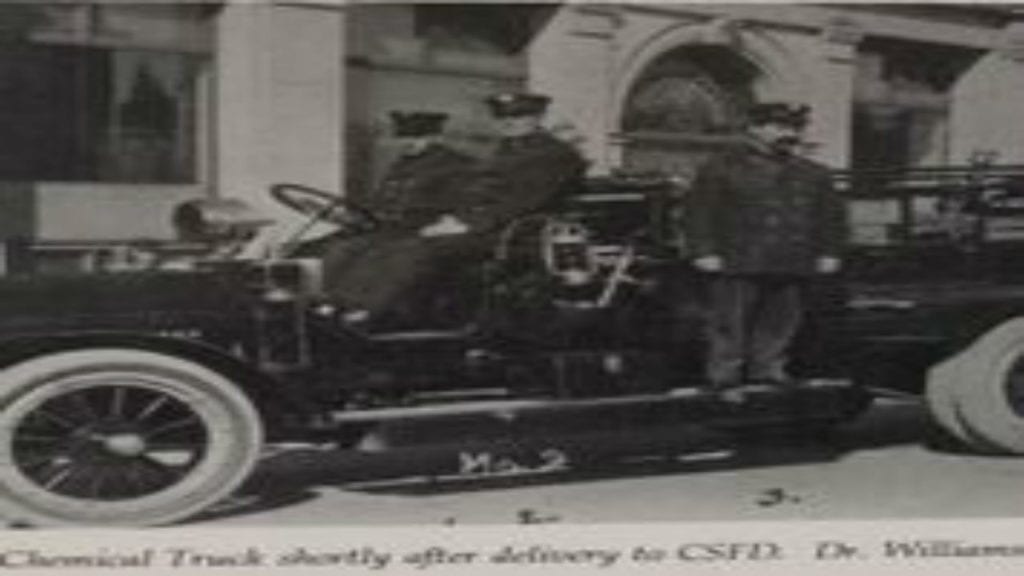 Paramedic service was integrated into the fire department at the end of 1979. A federal grant of $250,000 funded the training, communication systems, and equipment. Response to hazardous materials incidents began in April of 1981.

Fast forward to 2019 and the Colorado Springs Fire Department continues to grow in size and has progressed in many different disciplines of rescue. There are currently twenty-two fire stations in the city. Happy Anniversary to some of our favorite heroes!