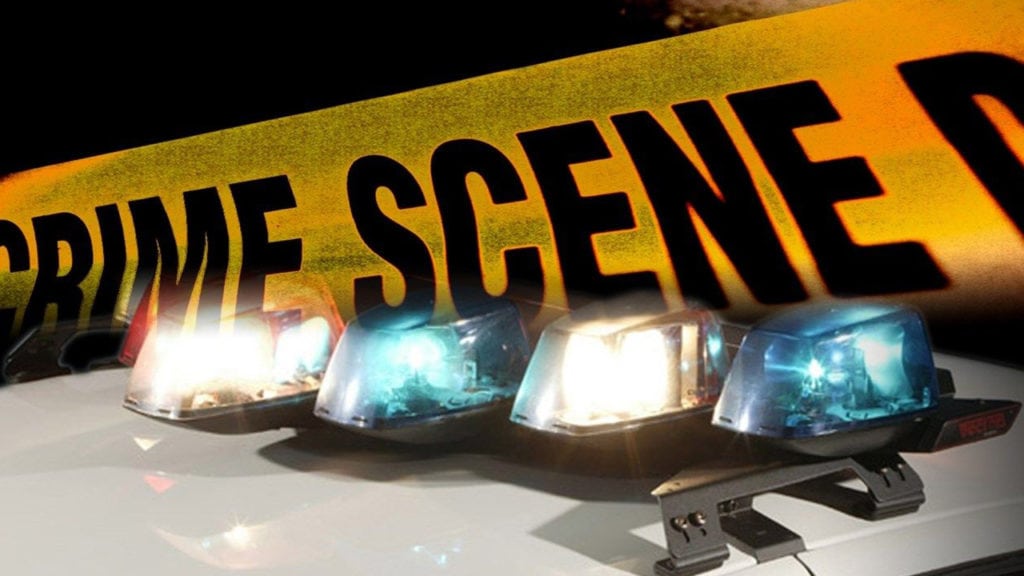 LOVELAND – Police are investigating after a man died during a reported road rage incident in Loveland.

Police were called to a disturbance in the 1900 block of S. Lincoln Ave Friday afternoon. Before officers arrived, witnesses say a man involved in the disturbance stopped breathing.

Bystanders performed CPR until officers and medical personnel arrived. An ambulance took that man to the hospital where he died.

Detectives say three men in two vehicles were involved in a road rage incident and pulled to the side of the road. During a confrontation between the men, one of them stopped breathing. Detectives say the other two men are cooperating with the investigation.

Anyone with more information about the incident is asked to call Loveland Police.