EL PASO COUNTY – The El Paso County Sheriff’s Office is investigating reports of criminal trespassing that happened overnight between January 29th and 30th in the area of Pennington and Wageman Drive.

The victim’s purse was stolen from an unlocked car. The suspects got away with credit and debit cards, house keys, and approximately $4,500 in cash.

The victim started receiving bank alerts on their phone at the end of January stating their credit cards were being used online and at the Walmart on Space Center Drive. Two suspects were seen on video making purchases with the stolen cards. 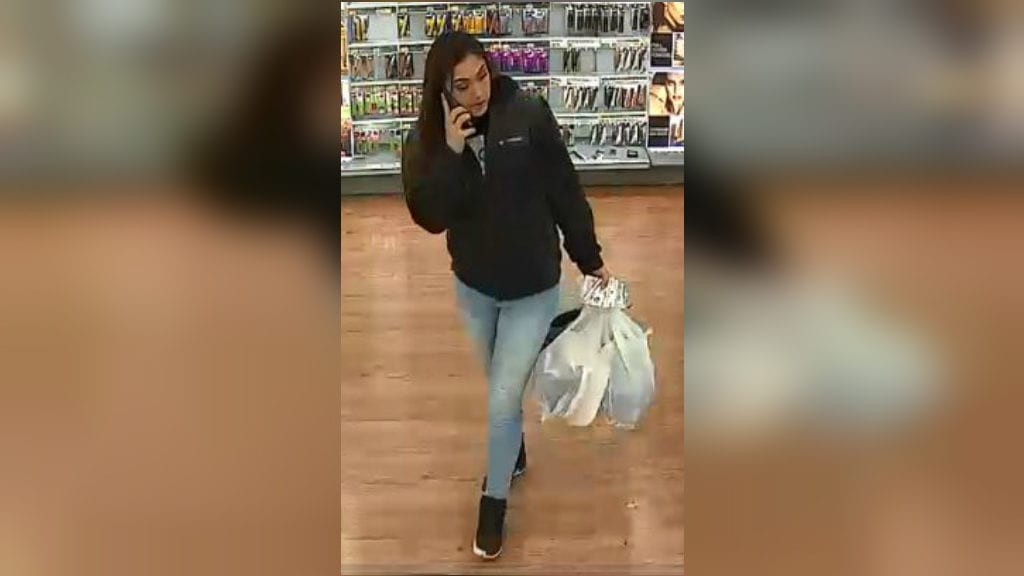 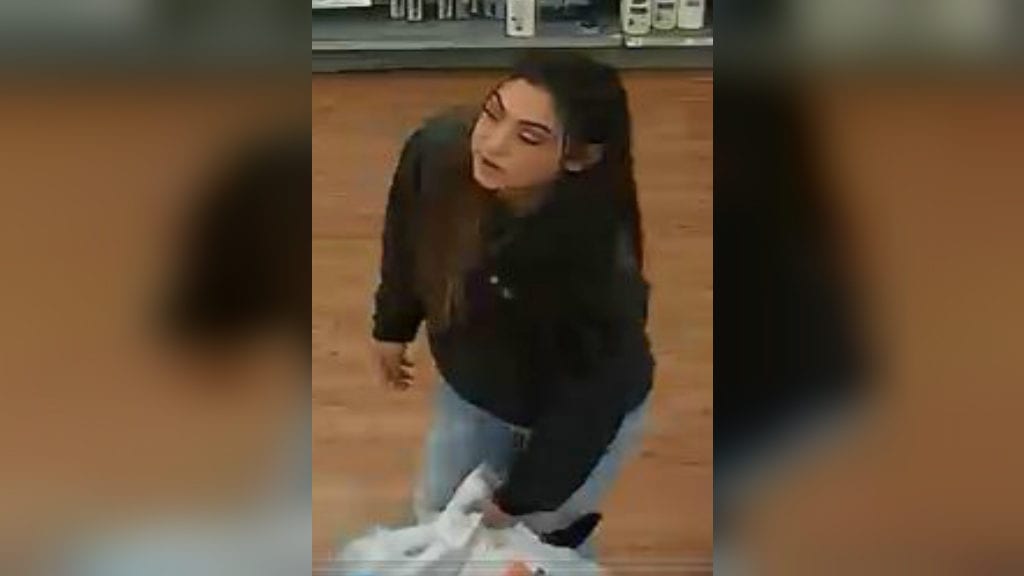 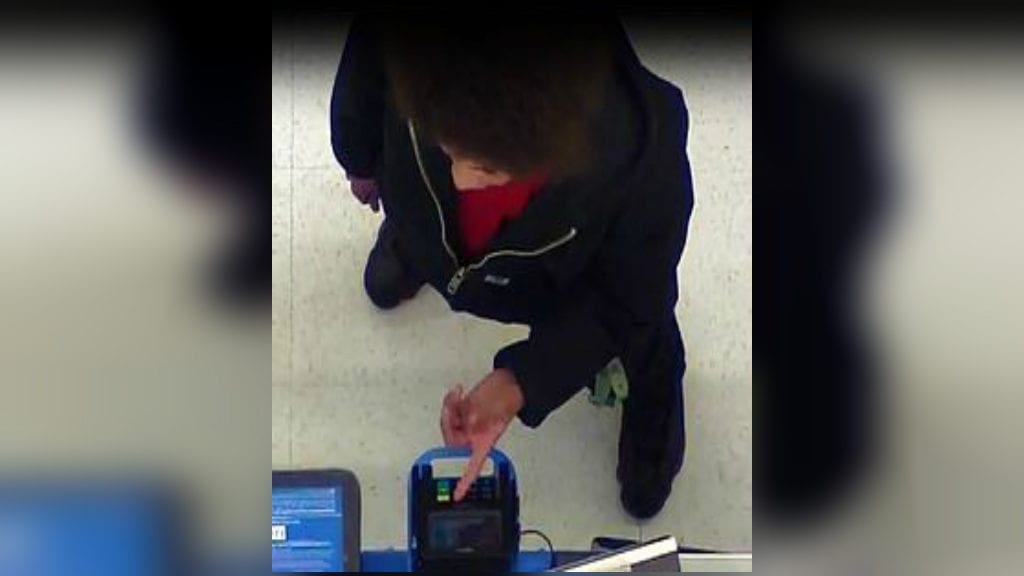 If you have any information regarding this case or if you can help identify the suspects or know their whereabouts, contact the El Paso County Sheriff’s Office.