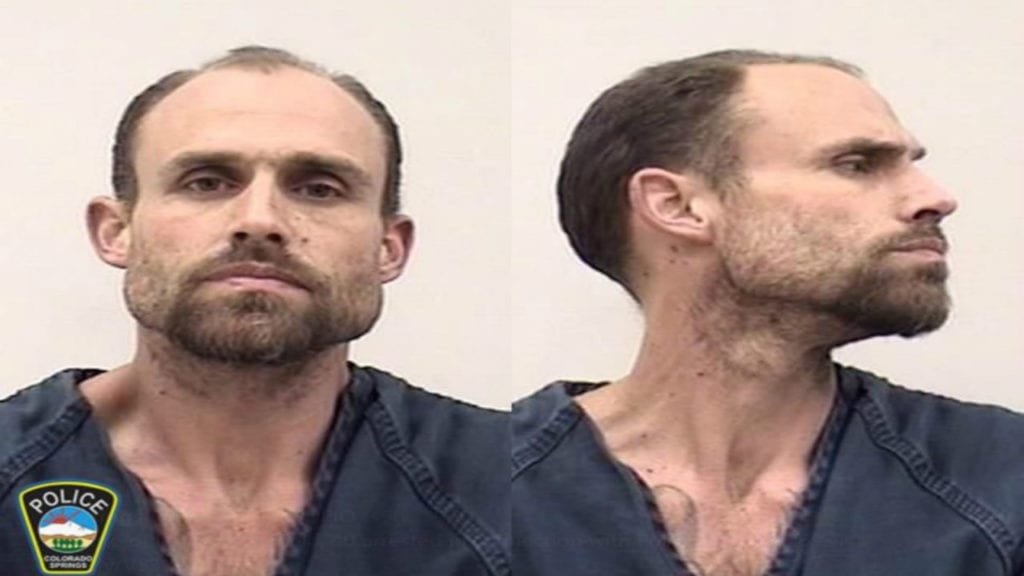 COLORADO SPRINGS – Around 8:30 a.m. Saturday morning, CSPD officers were dispatched to the area of Motor City Dr. regarding a suspicious person breaking into vehicles.

When officers arrived at the scene, witnesses pointed them in the direction of the suspect.

CSPD said officers located a man matching the suspect’s description and attempted to contact him. The suspect attempted to flee but was cornered by officers.

According to CSPD, the suspect, identified as David Porterfield, was arrested for Motor Vehicle Theft, Burglary of a Motor Vehicle and Possession of Burglary Tools.

CSPD said the investigation is ongoing and additional charges are anticipated.