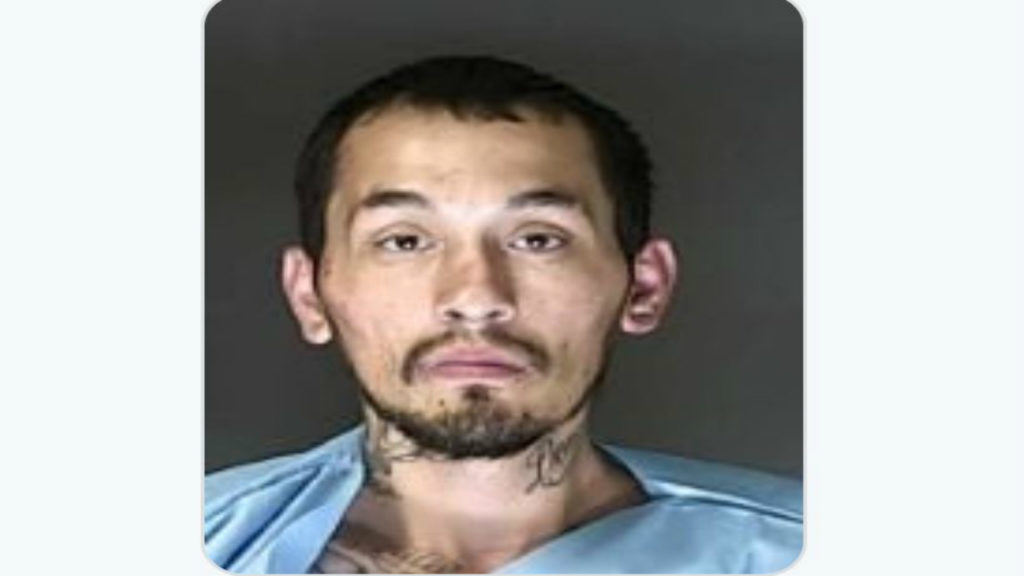 Deputies believed the driver could be under the influence and initiated a traffic stop in the area of South Academy and Bradley Rd.  The vehicle failed to stop and a pursuit ensued.

The Sheriff’s Office said during the chase, the suspect vehicle turned into oncoming traffic and swerved towards two deputies. The deputies were able to avoid the vehicle.

The pursuit ended at Cresta Loma and La Mar Place when the suspect’s vehicle crashed into a street sign. A deputy’s vehicle sustained minor damage during the pursuit.

The Sheriff’s Office said the suspect was “hostile” during the incident, but was taken into custody. Evidence suggested the suspect was under the influence of narcotics and the vehicle he was driving had fictitious plates.

According to the Sheriff’s Office, the suspect has been identified as 32-year-old Ramon Joseph Gomez. He was booked into the Criminal Justice Center jail on two counts of attempted murder of a peace officer, second-degree assault, and vehicular eluding.