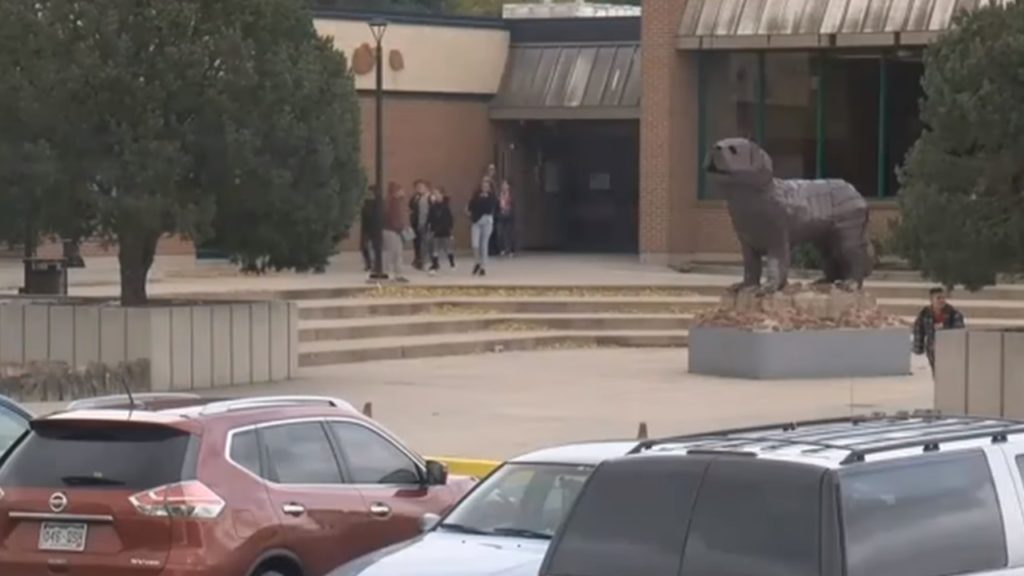 COLORADO SPRINGS – One of two boys suspected of plotting a school shooting at Sabin Middle School in 2017 pleaded guilty and was sentenced Wednesday.

The suspect was sentenced to five years in juvenile corrections after he pleaded guilty to conspiracy to commit first-degree murder. The boy was also considered an aggravated juvenile offender.

The boy was 13 years old when police and D11 security received tips about a possible attack on Sabin Middle School on Oct. 4, 2017.

Officers searched the homes of both suspects on Oct. 6 and seized firearms. Police said the suspects had the “ability to control” the guns and both students had established a “kill list.”  CSPD also said the teenagers sent messages about how to carry out an attack.

Due to the fact the subject is under the age of 18 and was tried as a juvenile, News 5 is choosing not to release his name.