PUEBLO – A woman is at Parkview hospital with 3rd-degree burns to legs and feet after a fire broke out at a homeless camp northeast of I-25 and 13th St. a little before midnight.

Fire crews and police were called for to the fire. Firefighters contained the fire quickly before it could really spread. ABout an hour and a half later, a woman showed up at a Loaf and Jug on Bonforte with the burns. She was taken to Parkview hospital for treatment.

The unidentified woman told police that she was burned at the homeless camp, but refused to give police her name of any other information on how the fire started. Currently, there is no warming shelter for the homeless in Pueblo. 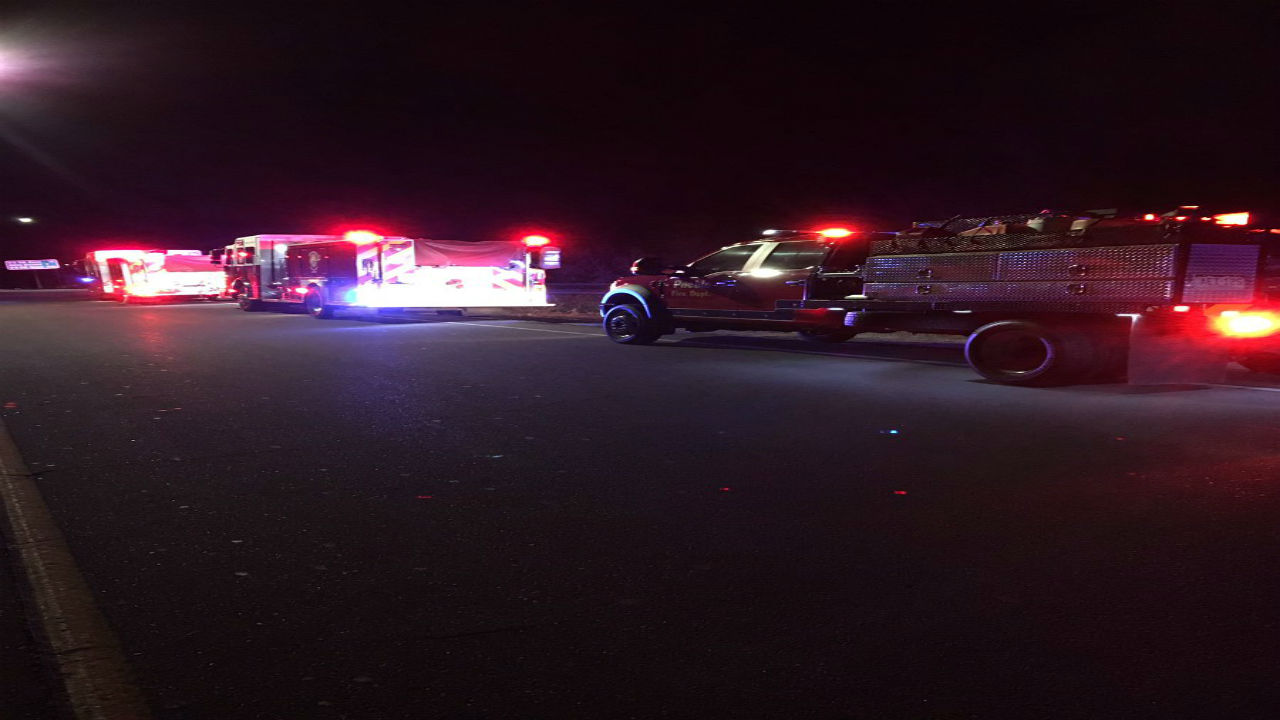