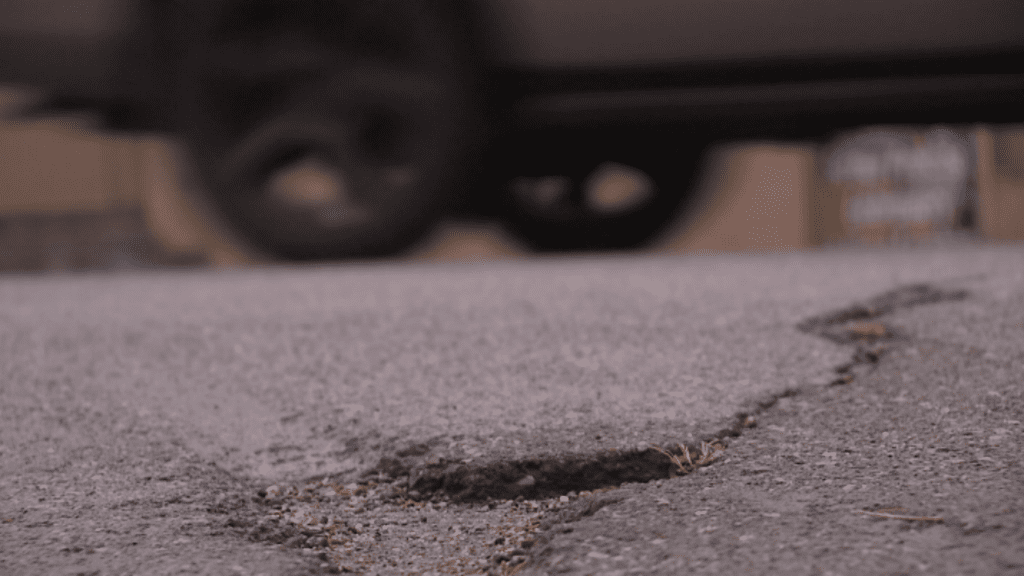 COLORADO SPRINGS – A report from TRIP, a non-profit group that researches transportation issues in the United States, says roads in Colorado Springs ranked 19th worst in the nation.

Denver and Aurora’s roads rank slightly worse, at 17 in the rankings.

The report said 37 percent of Colorado Springs’ roads are rated in poor condition, about 4 percent above the national average.

The study rated pavement conditions based on data from the Federal Highway Administration’s 2016 survey of state transportation officials on the condition of major roads. The study primarily focused on urban areas with populations of at least 200,000 people.

More roads in Colorado Springs have seen repaving since voters passed the 2C ballot issue in November 2015. In 2018 alone, the city has repaved more than 222 lane miles of streets around the city. Many of those projects were on major roads and arteries that the survey focused on.

The report also looked at the condition of interstates and highways in those urban areas as well.

That study also said rough roads are costing drivers an average of $599 annually in the United States.

The roughest road conditions in the U.S. are from San Francisco/Oakland area where 71 percent of roads in the bay area rated as poor.