No winner yet, Mega Millions jackpot grows to $868 million 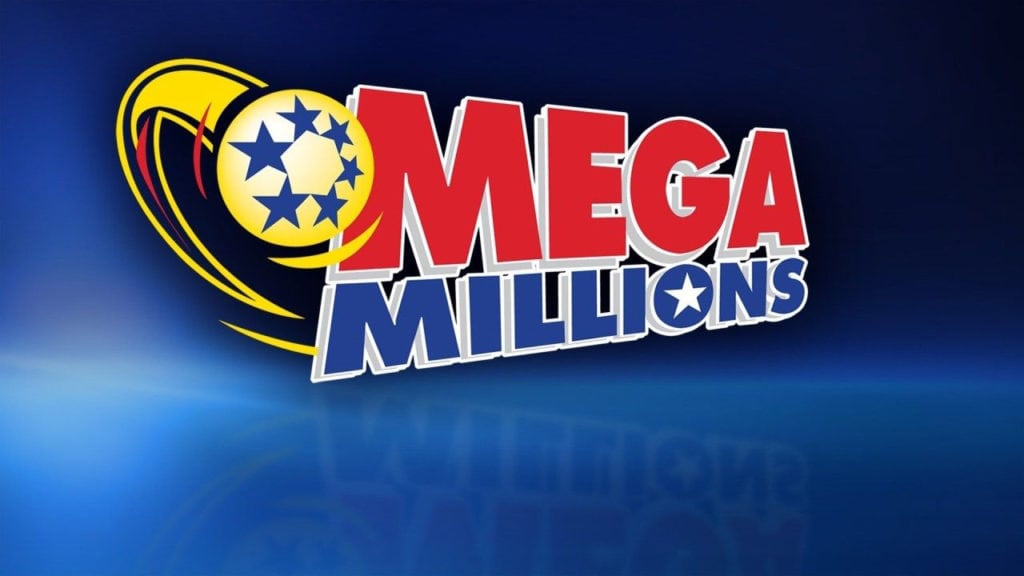 The next drawing will be Friday. The estimated jackpot for that drawing would be the second-largest lottery prize in U.S. history.

The record lottery jackpot was a $1.6 billion Powerball prize won in January 2016.

The jackpot has been growing since July, when a group of California office workers won $543 million.

It costs $2 to play the game, but the odds of winning the jackpot aren’t good. The chance of matching all six numbers and taking home the grand prize is one in 302.5 million.

Mega Millions is played in 44 states as well as Washington, D.C., and the U.S. Virgin Islands.