One arrested during marijuana bust at ‘upscale’ Pueblo West home 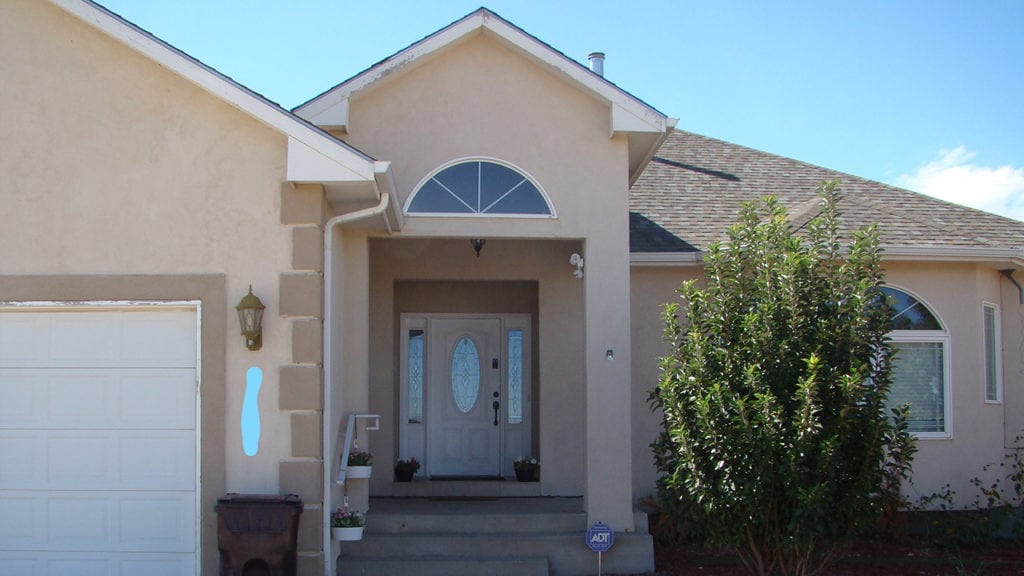 PUEBLO WEST – Pueblo County Sheriff’s deputies arrested a man and seized more than 100 plants in a bust on an illegal marijuana grow Tuesday in Pueblo West.

Deputies arrested 31-year-old Ernesto Noceda-Cuba Tuesday after they searched a home in the 1100 block of E. Industrial Blvd., which is near the intersection of Highway 50 and Purcell Boulevard. He was arrested on suspicion of cultivating marijuana and booked into the Pueblo County Jail.

Deputies found 51 mature plants, some of which were more than eight feet tall, and 53 starter plants in the basement of the home. The Sheriff’s Office estimates the street value of the seized marijuana is approximately $312,000.

The county also condemned the home due to six large air conditioners operating at the home, which overloaded the electrical system.